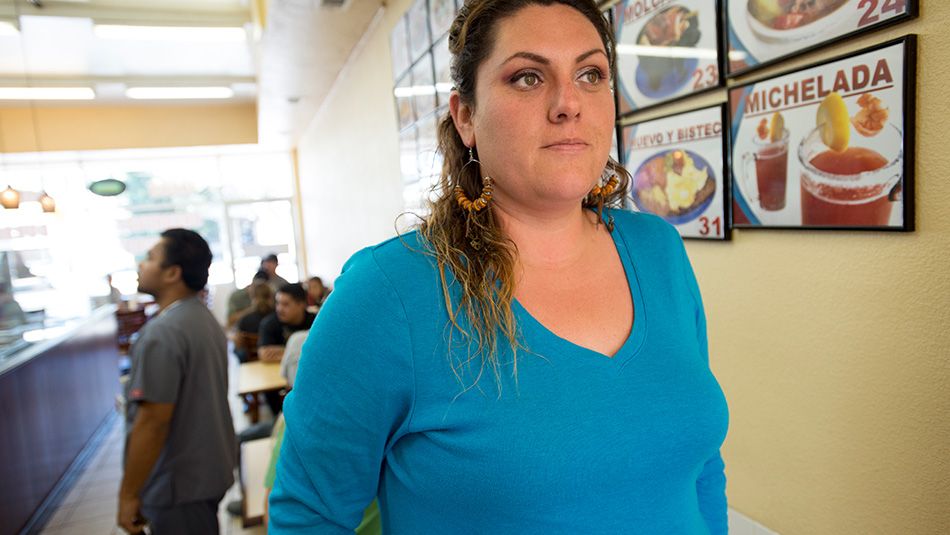 It was the second day of the spring 2011 semester at San Jose State University, and Elisha St. Laurent was stressing. She had unwittingly enrolled in a seniors-only class — she was just a junior — and needed another class on her schedule, stat. Most professors prohibited an add if a student missed the first class, but St. Laurent was in luck: Professor Scott Myers-Lipton had room in his Social Action class, an elective wherein students are required to craft (and then implement) their own public policies beyond the bubble of the classroom.

St. Laurent was presented with two options: Join an initiative at a local elementary school or help raise San Jose’s minimum wage. The latter instantly resonated with her. She was making $9 an hour as a cashier at a Santa Clara Micro Center, the latest in a string of retail jobs St. Laurent had held since she was 14. She wasn’t working for beer money, either. She had her son Zayne, then four years old and whom she was raising along with her mother, to support. She’d never been a class warrior. She’d never gotten involved with politics before. But soon, she found herself at the forefront of the push for Measure D — the San Jose ballot initiative that would mandate the city’s 70,000 minimum wage workers to get a 25 percent raise from $8 to $10 an hour, the single largest minimum-wage jump in the nation’s history.

The students weren’t piggybacking on the idea of a progressive mayor or union leader (although virtually every left-leaning organization in Silicon Valley would eventually support it). Measure D originated in October 2010, when Marisela Castro, the daughter of onetime farm workers and a then-sophomore, approached Myers-Lipton about wanting to raise the minimum wage. At the time, Castro was working at an afterschool program with middle schoolers. Each day she noticed that they were stealing graham crackers and chips and hoarding them in their pockets.

“Their parents were gone, they weren’t too involved at all,” Castro said. They’re “working one or two jobs and getting paid really little.” She figured if San Jose’s minimum wage went up, these parents would be able to spend more time with their kids. If they were more available, then a whole host of issues she saw play out daily — anything from low academic performance to behavioral problems to hunger pangs — would be easier to tackle.

After doing a little research and finding out that San Francisco had implemented a wage hike in 2003, Castro decided to recruit her fellow students. She put up fliers and made the rounds to classrooms, giving out her email and phone number. But after a semester, she could only get one person to join her cause. That’s when Myers-Lipton suggested she take his Social Action class. Castro signed up in the spring semester, and was at first only joined by St. Laurent, Leila McCabe, Saul Gonzalez and one or two others. Gradually, over the course of a year and a half, the project hit a nerve with a revolving door of student organizers.

This legislative fight was hatched in a perfect storm. It was happening post-recession, in the wake of open global panic about the economy. It was happening during mind-boggling tuition hikes — SJSU has raised its tuition by 141 percent since California’s last minimum wage increase in 2008. It was happening when gas prices often surpassed $4 a gallon. The campaign kicked off just as thousands of angry Americans, many of them young, descended on Wall Street and hundreds of satellite cities, including San Jose. This wasn’t President Obama’s generic call to raise the federal wage in the State of the Union address. This was a fight that belonged to the students. And the fight wasn’t just altruistic, as the students’ own paychecks hung in the balance.

The San Jose campaign came at the heels of minimum wage battles being fought across the country, from New York to New Mexico to the congressional floor. Democrats in the Senate had, by this time, introduced and repeatedly called for the passage of the Fair Minimum Wage Act, which would raise the federal minimum to $10.10. But at its heart, the minimum wage is an idea that’s most resonant in cities like San Jose, where poverty and homelessness are all the more obvious next to Silicon Valley’s extreme prosperity. The funneling of creative, educated young people and venture capital dollars to a city, which in turn gives birth to a service industry to support this class, is both the modern emblem of urban success and a recipe for a cavernous wealth gap.

San Jose has long been a tech mainstay that other start-up-friendly cities across the country, like Omaha and Atlanta, hope to emulate. But could it also be a model for young, urban activists fueled by the very inequality their city’s wealth has created?

Nona Willis Aronowitz is the editor of Talking Point Memo’s The Slice and TPMCafe. She’s written for The Atlantic, Washington Post, NYMag.com, The Nation, The American Prospect, Tablet, and Rookie, among others.

Co-published with Next City. 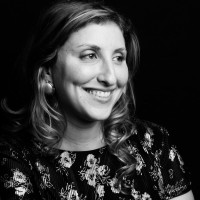 Nona Willis Aronowitz is the editor of Talking Point Memo's The Slice and TPMCafe. She's written for The Atlantic, Washington Post, NYMag.com, The Nation, The American Prospect, Tablet, and Rookie, among others. 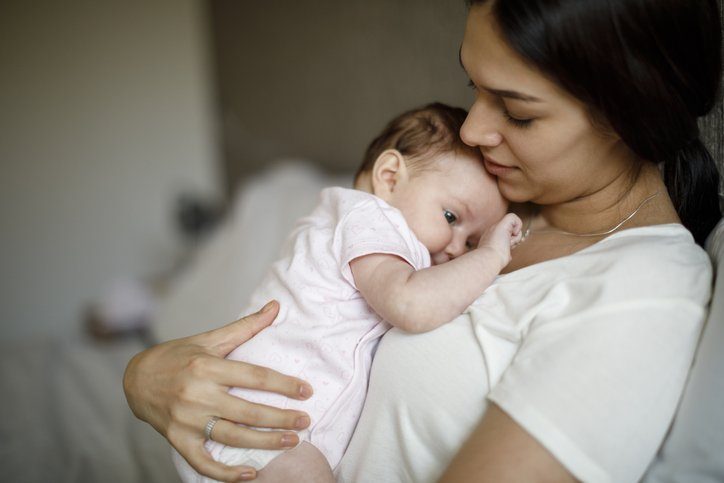 How the Taxi Workers Won