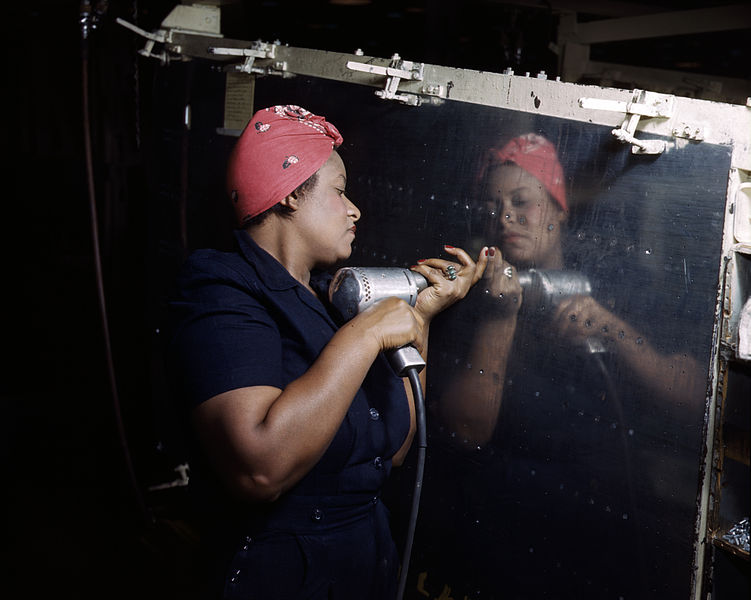 “How are women uniquely affected by poverty? What role do they play in confronting it?”

Women are more likely to be poor than men, a fact that is partly the result of being trapped in stereotypically female service-industry jobs, like food service and retail, that are historically underpaid. Then, even leaving aside the gender pay gap, which cuts across occupations, women are more likely to have the responsibility of children. When a marriage dissolves, children tend to stay with their mothers, and women have less earning power. So in short, the problem is: women’s responsibilities have been growing as they are expected to do more work inside and outside of the house—but their pay has not.

It’s important to note that the major factor coloring the discussion of class and poverty in this country is race, not gender. So many of the stereotypes of the poor that we continue to encounter originated in racial stereotypes: the poor are seen as lazy, impulsive and unmotivated—traits that European-Americans have historically projected onto African-Americans. It was in the 1990s that there began to be a real misogynist focus, too, as part of the effort to end welfare and to portray the poor, especially the welfare-dependent poor—which we don’t have anymore—as not only idle and disorganized but also keen to produce baby after baby to stay on welfare. That was the absurd claim that led to so much misguided focus on single mothers: “What’s wrong with them? Why would you have children if you didn’t have a man to help support them?” The truth is that in many demographics in this country, it’s hard to find a man who is self-sufficient, much less one who can or will support a family.

Women have, in fact, been confronting poverty for some time, effectively leading the struggle for the economic survival of their families. In the 1960s and ‘70s, for example, black women led the welfare rights movement demanding higher grants with less humiliating supervision. Today, wherever there is community struggle, women are centrally involved.

Meanwhile, mainstream feminism has come a long way in focusing its efforts on issues of class and poverty. The people who identified with the feminist movement in the 1960s and ‘70s were often criticized for being disproportionately white and upper-middle class. But since then the women’s movement has become more diverse and more directly involved in the struggles of low-paid women workers. The National Organization for Women, for example, has been a prominent supporter of recent attempts to unionize Wal-Mart employees and fast-food workers.

Long-term employment trends are making working-class women both more vulnerable and more central to their families’ well being. For decades now, we have been losing the better-paid unionized jobs that blue-collar men traditionally held, while low-paid service jobs proliferate. One result is that men are less likely to be adequate breadwinners, or to be perceived as desirable husbands. Women are ever more likely to face the responsibilities of parenthood on their own. If there is another “war on poverty,” women will be on the front lines. 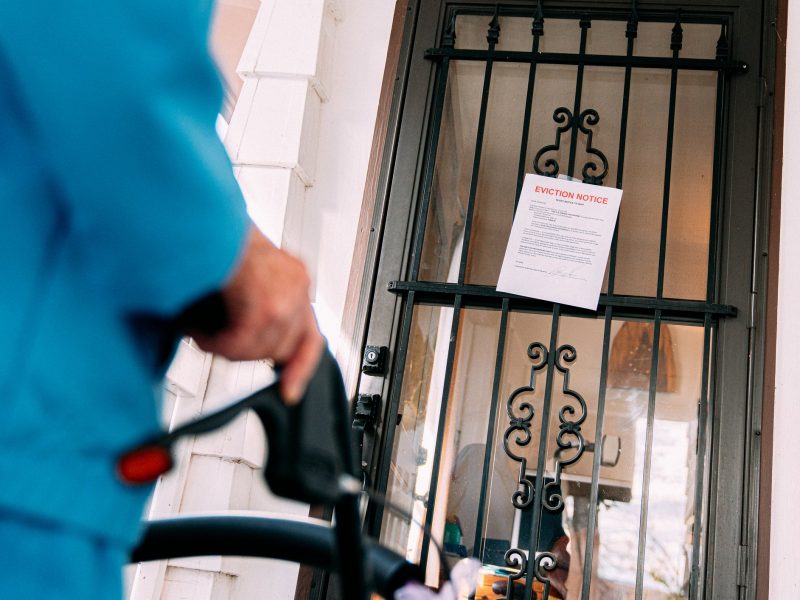