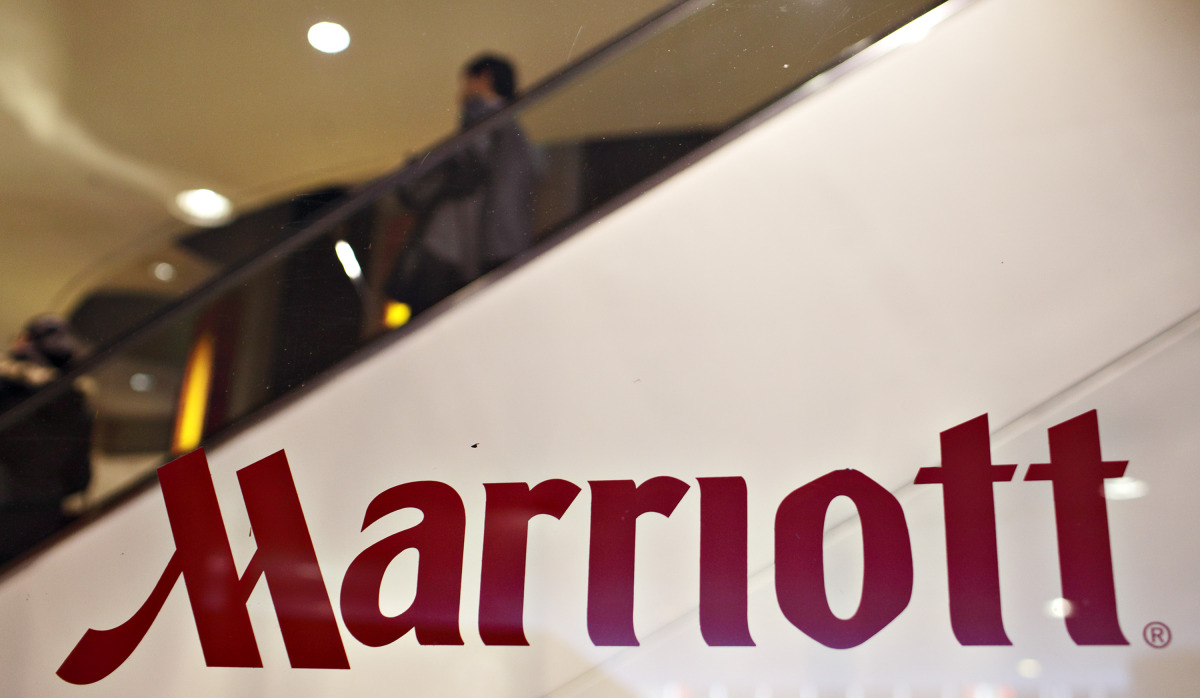 Tip Till It Hurts

Tip Till It Hurts – Just Don’t Feel Smug About It

Anything that brings attention to hotel housekeepers is probably a good thing. Not only are they notoriously underpaid and overworked, but they can do very little to bring attention to themselves. The 2011 case in which a Manhattan Sofitel housekeeper accused a guest of sexual assault in his $3,000-per-night suite was the rarest of exceptions, and attracted the media only because the alleged assailant happened to be a former director of the International Monetary Fund. The housekeeper’s job is to clean, change sheets, restock amenities and exit the room without leaving any personal traces behind. They are paid to be invisible and usually are.

Maria Shriver, however, is sharp-eyed enough to have noticed them. Last year, she spear-headed the effort that led to January’s The Shriver Report: A Woman’s Nation Pushes Back from the Brink, which highlighted the struggles of low-income, working class women. I contributed to it, and was impressed by her energy and dedication. So I wasn’t surprised that Shriver struck up conversations with hotel housekeepers, and reported that “Their stories of hard work and perseverance inspired and informed me.” Unlike the 32 percent of hotel guests, who never even bother to leave tips for their housekeepers, she decided to do something.

But she chose to take a strangely sideways, almost timid, approach. Instead of getting the hotel’s CEO on the phone and inquiring politely why housekeepers aren’t paid a living wage – which is something that I imagine a centi-millionaire world-class celebrity could easily do – she launched a campaign to get hotels to encourage their guests to leave tips in their rooms. All the hotel has to do is place an appropriately labeled “gratitude envelope” on the bedside table. The initiative, called “The Envelope Please,” drew immediate support from the Marriott hotel chain, which employs about 20,000 housekeepers in North America.

The response from hotel guests was less enthusiastic. Already faced with proliferating surcharges for hotel services that used to be free – the in-room safe, a fold-out bed, baggage checking fees – consumers gagged on the assumption that they should now contribute to the housekeepers’ pay. September 2014 was probably not a tactful moment to introduce The Envelope Please: In August, hotels had just achieved a $2.25 billion high-water mark in their income from surcharges, double the amount they got in 2003.

Less churlishly, critics of the initiative wanted to know why the hotels don’t just pay higher wages. As one wrote to the Boston Globe, “All Marriott guests should then write ‘PAY YOUR EMPLOYEES A LIVING WAGE’ on the empty envelope and hand it to hotel management.” The median pay for a hotel housekeeper is $9.51 an hour – far less than a living wage in most cities – and an unseemly amount of this often goes for over-the-counter pain medications. Hotel housekeepers, who often work under extreme time pressure, are 40 percent more likely to incur injuries than other service workers—back injuries from lifting mattresses, knee and elbow injuries from scrubbing. Next time you stay in a hotel, take a look at a housekeeper pushing her cart through the corridor: You’ll see a tired woman, very often an immigrant, ill-shod and probably in need of dental work.

Let’s put this in perspective. Marriott International reported $192 million in profits for the second quarter of this year, up 7.3 percent from a year ago, and the company can be generous to employees when it wants to. Arne Sorenson, the CEO of Marriott International, got a raise in total compensation in 2013, bringing in $9.2 million, up from $8.6 million in 2012. That would be about $3,800 an hour.

Unless they wait tables in high-end restaurants, most people prefer to get their compensation in wages rather than tips. Wages are steady; tips are erratic and at the customer’s whim. And, although I’ve happily pocketed many tips myself, there’s something a little icky about the process. Everyone knows that “real” professionals—doctors, lawyers, electricians—don’t get tips, and to offer one would be a grave insult. Reporting from Barcelona in the 1930s, George Orwell noted that since the revolutionary government had outlawed tipping, waiters “looked you in the face and treated you as an equal.”

My advice, as someone who has both stayed in hotel rooms and cleaned them, is this: Tip till it hurts. And for many of us that means a lot more than $1 to $5 a night recommended by “The Envelope Please.” You will be helping someone feed her children and pay the electric bill. You will be gaining karma points.

Just don’t feel too smug about it. By tipping, you are acceding to an economic arrangement based on severe inequality. In fact, you are inadvertently subsidizing a company that profits from and perpetuates this inequality. Tipping may generate a tiny flare of human warmth in an otherwise cold corporate world, but “gratitude” is not an answer to exploitation.