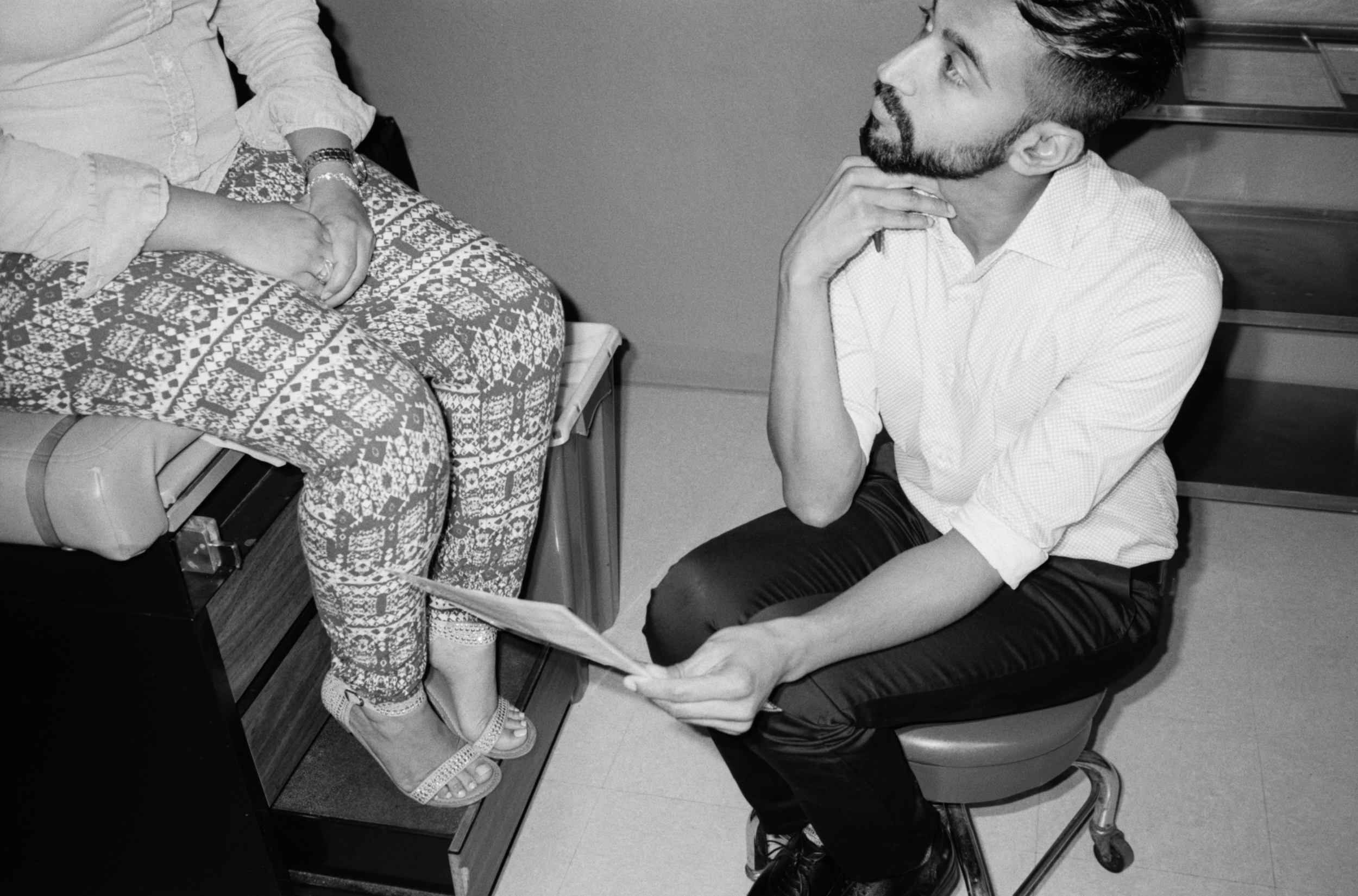 Texas has been ground zero for states testing how far they can go in restricting abortion. Each week, Bhavik Kumar travels hundreds of miles by plane and car to provide abortions in two Texas cities. Kumar trained to provide abortions in New York, but "my notion was that I should be in places where there's need," he said. Photo by Jody Rogac
Reproduction 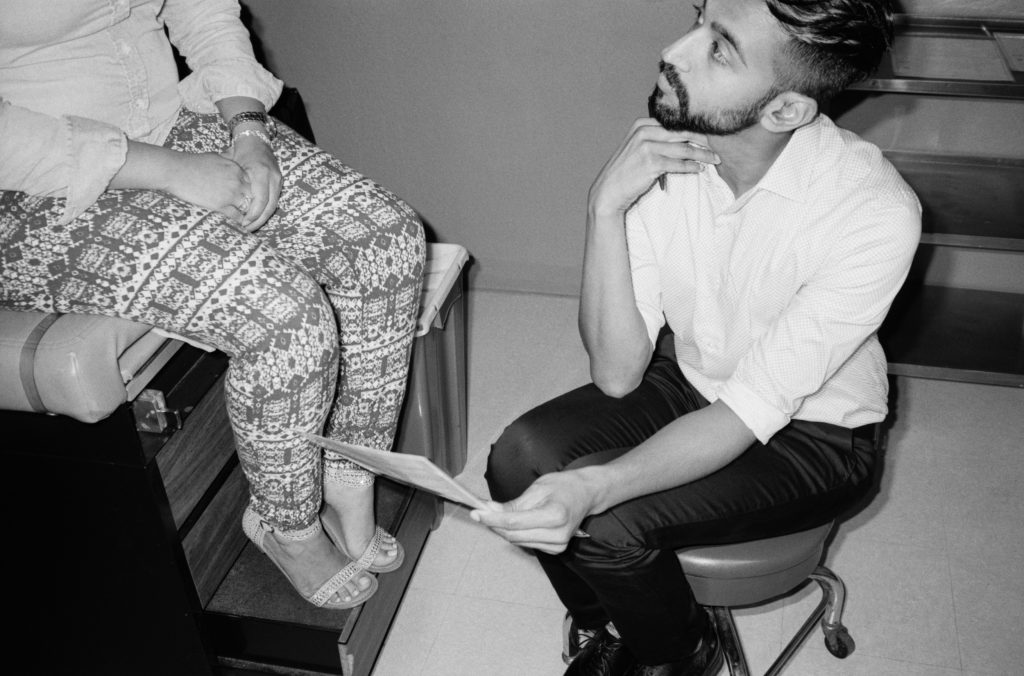 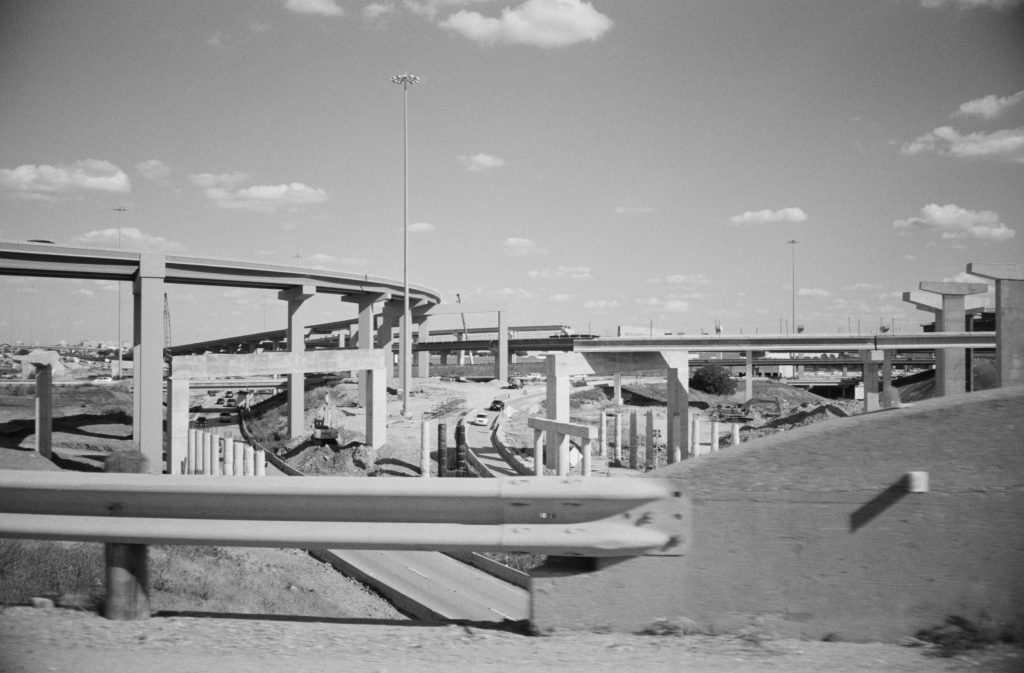 Under the full force of the law, some 900,000 women of reproductive age would have to travel more than 150 miles to access an abortion. 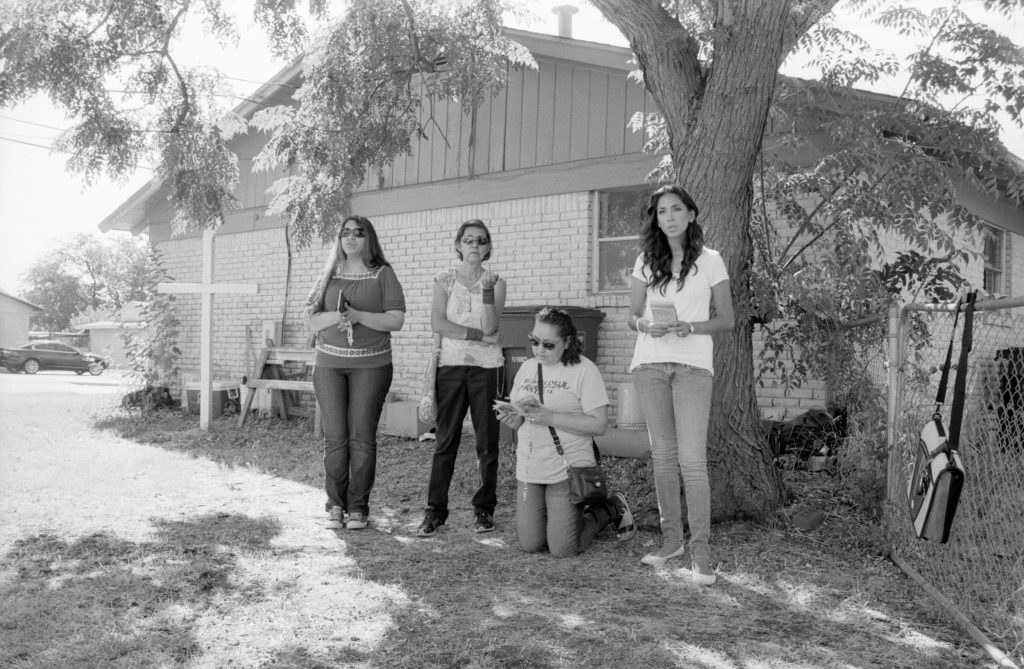 Protesters regularly gather outside Whole Woman's Health in For Worth, Texas, where Kumar provides abortions. 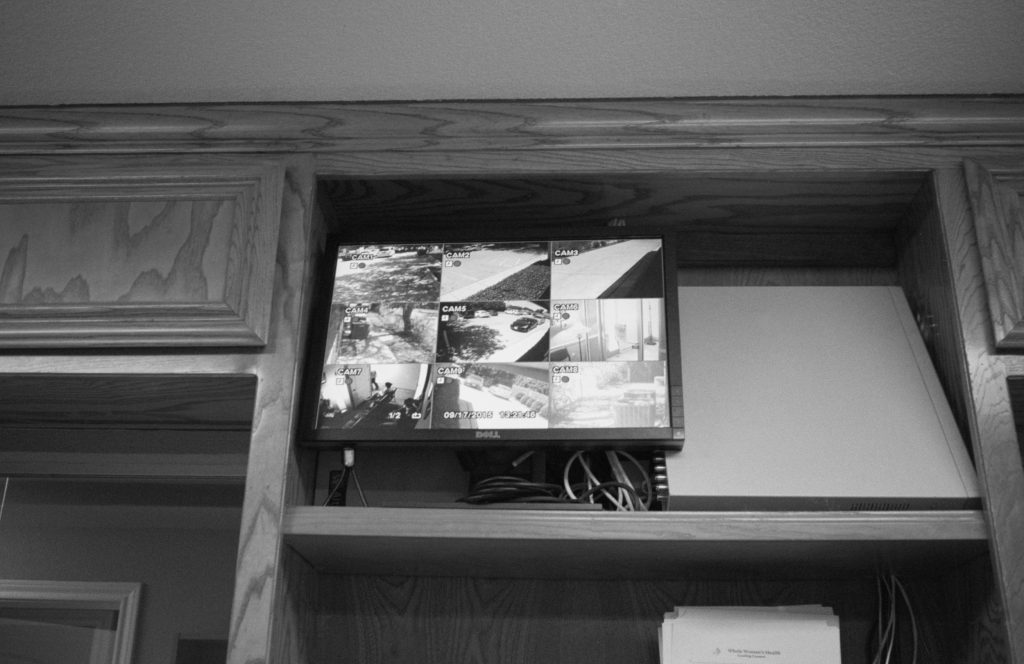 The clinic has security cameras trained on every angle. "Even though the fear is real and it's there, you are in control of how you process it and how much you let it paralyze you," says Kumar

The following is an excerpt from MSNBC. To see the rest of the stories and photos, visit MSNBC.com/Shuttered. Irin Carmon wrote the story that accompanies Jody Rogac’s photography, which EHRP supported.

Fort Worth, Texas – Some mornings, Bhavik Kumar starts his day at 5 a.m. and thinks about a life different from the one he began this year. In that other life, the 30-year-old physician lives minutes from work and doesn’t have to look over his shoulder for his safety. He doesn’t have to travel hundreds of miles a week, by car and plane, to provide abortions. 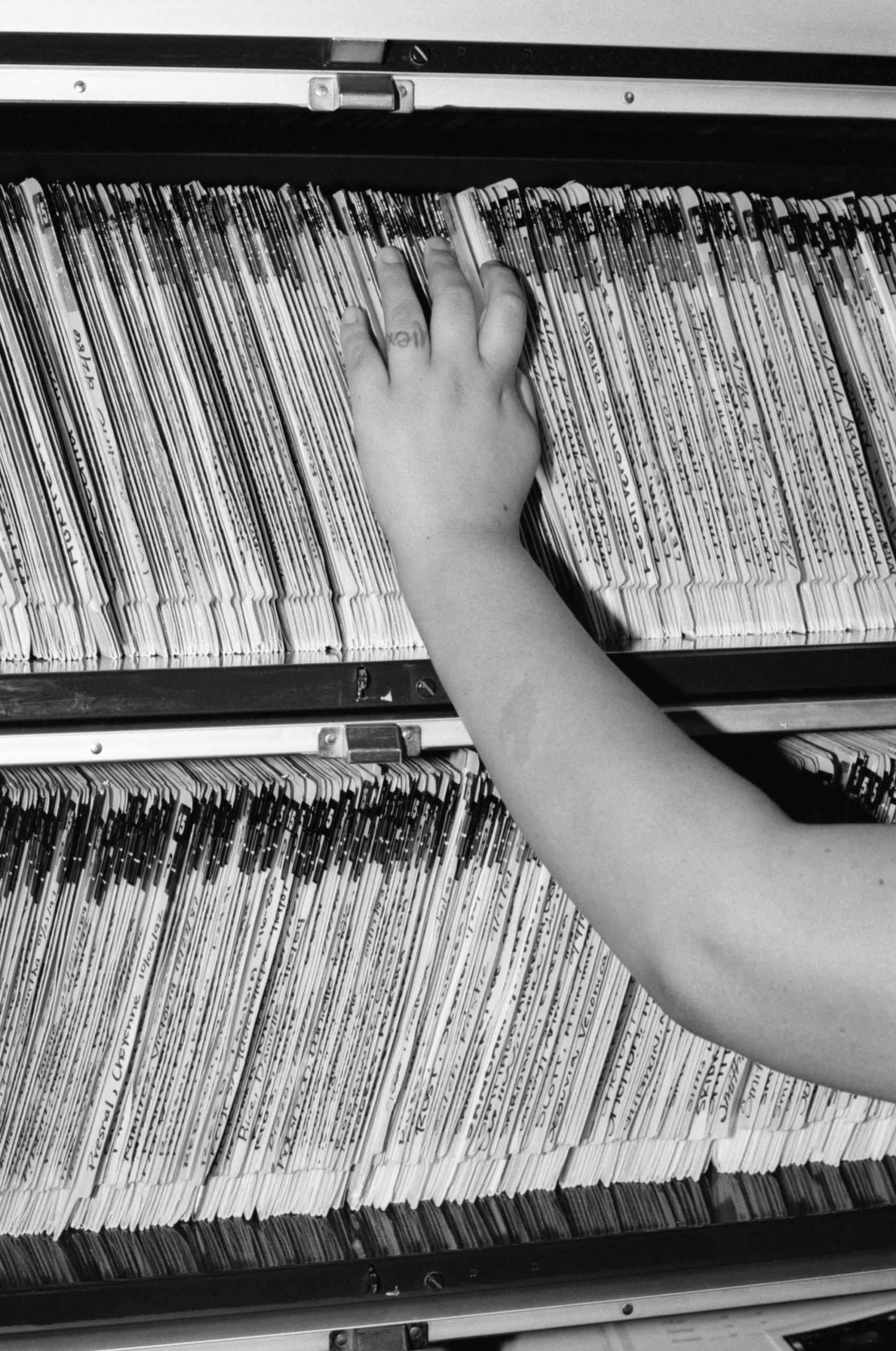 “Even just today, I saw a few patients that are in their mid-twenties and still don’t know how birth control works or what their options are,” says Kumar. “The lack of education is sort of a lack of power for a lot of people.” 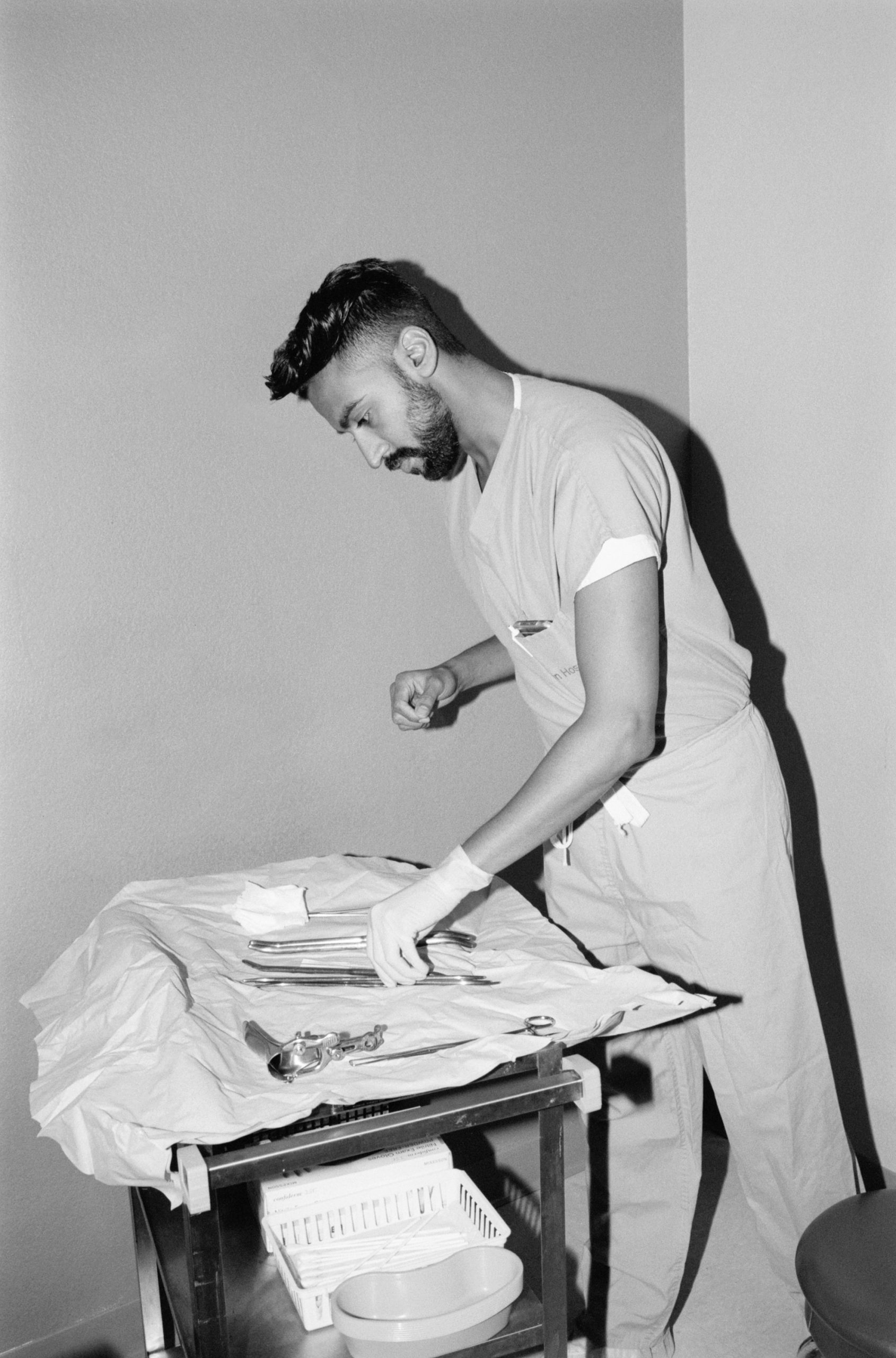 In New York, where Kumar trained after medical school, the women who came to him to end their pregnancies didn’t try so hard to justify their decision. He doesn’t ask patients to do that; their insistence on doing so makes him uncomfortable. In New York, he didn’t have to recite a script mandated by Texas lawmakers that the state’s current lieutenant governor described as offering a woman “all the information she deserves before making a decision to end a life.”

“This is not normal,” Kumar tells his patients before reading the statement. “The state requires me to do this.”

In New York, he wasn’t required to give women a medically unnecessary sonogram, or describe to them the embryonic or fetal development, or make them listen to the fetal heartbeat. They weren’t required to wait 24 hours after counseling for the procedure, as women in Texas must. New Yorkers can use state Medicaid money to cover the cost of the abortion and get birth control the same day. Texans — whose governor refused the Medicaid expansion under the Affordable Care Act and whose laws prohibit even covering birth control at an abortion clinic, let alone paying for an abortion — cannot. The patients Kumar saw in New York rarely had to drive hundreds of miles to receive care, as Texas women increasingly do. 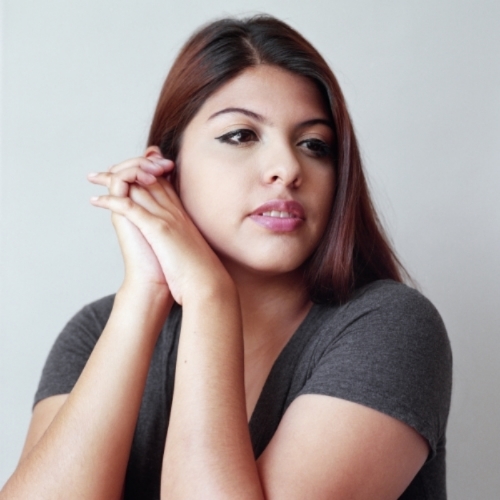 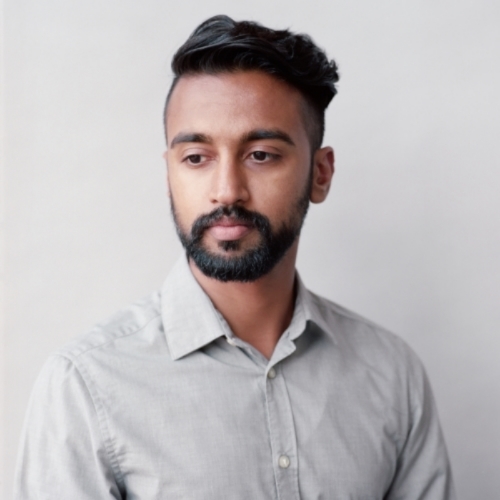 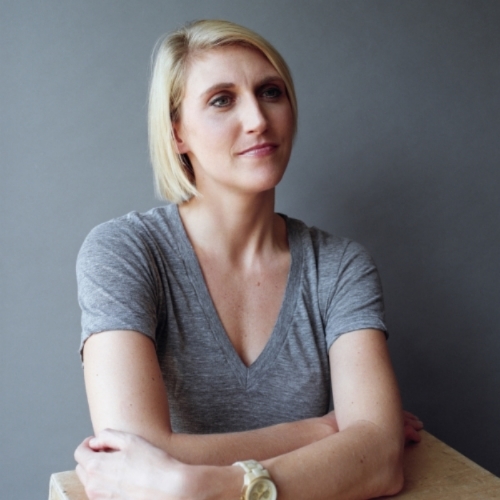 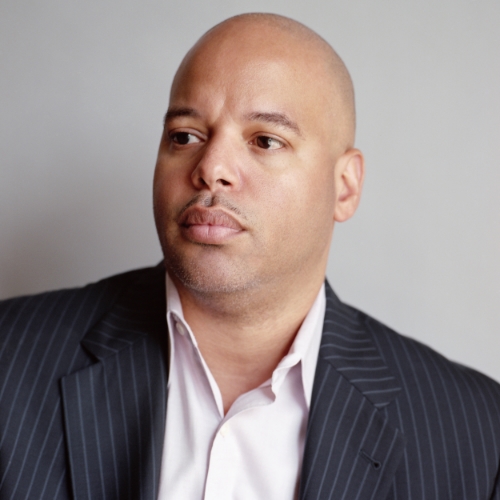 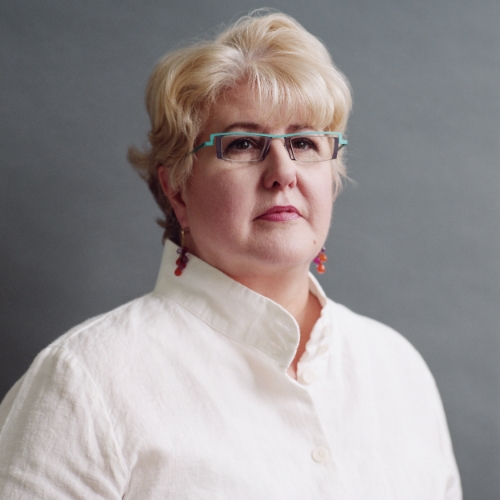 A Woman Who Remembers 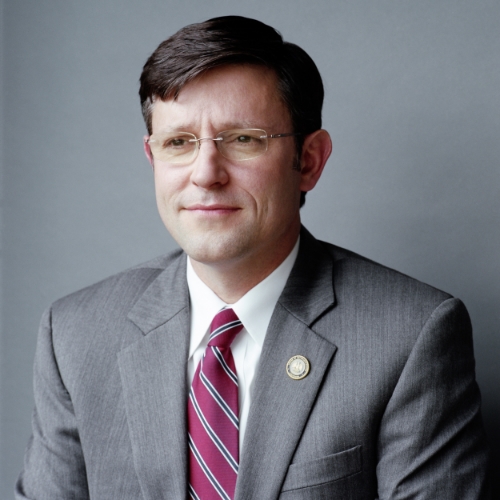 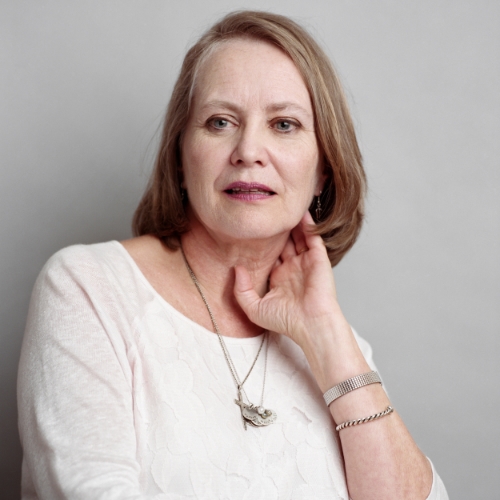 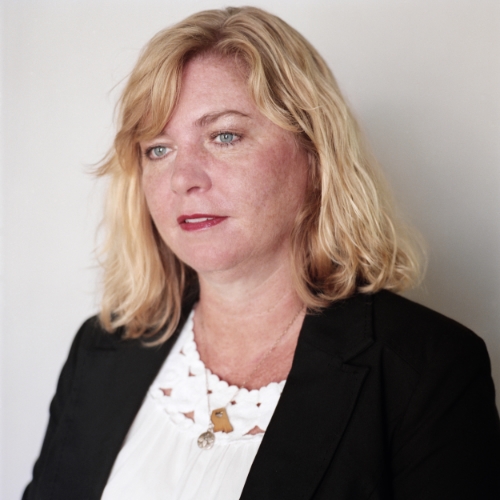 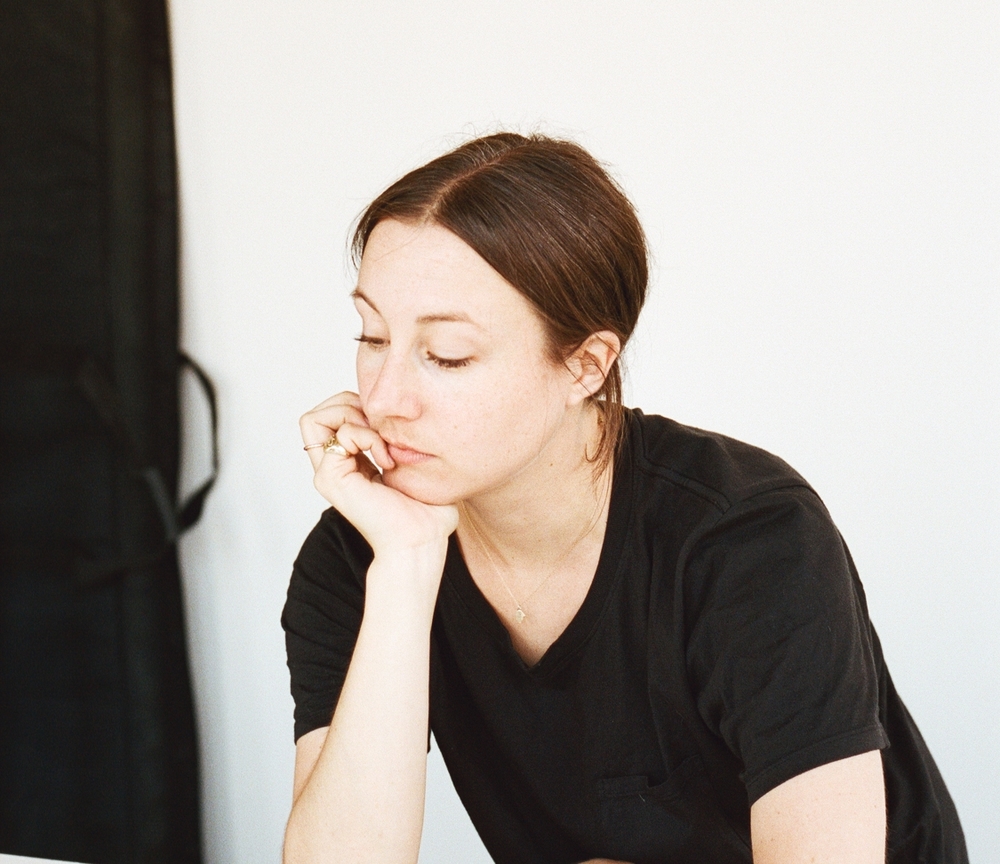