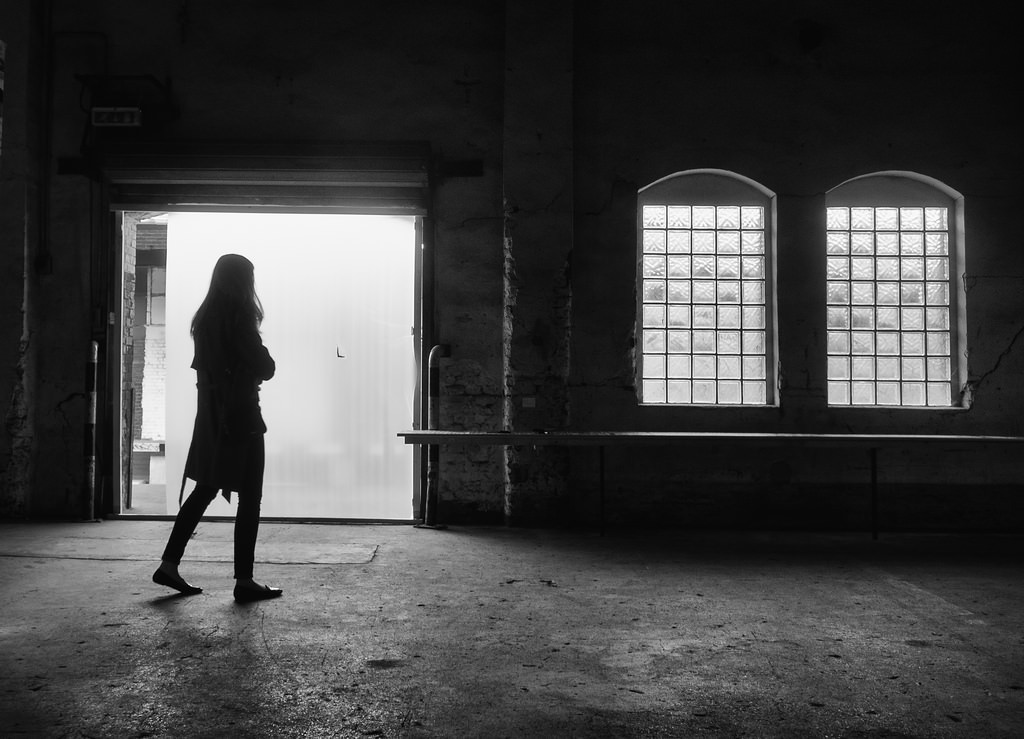 Where Is America’s Elena Ferrante?

This fall, Elena Ferrante’s beloved Neapolitan series of novels came to a close. Starting with My Brilliant Friend and ending with The Story of the Lost Child, the series’s two central characters, best friends Elena and Lila, ascend from the impoverished bottom of Italian society to, if not the top, then the comfortable middle class. While most critics and commentators have focused on the series’s portrayal of the women’s tortured but enduring friendship, I find that the books captivate American readers — myself included — for another reason: the main character’s sensational social ascent.

I scanned through reviews on Amazon to see if I alone was lured by their story of class mobility. I could be expected to thrill to this theme. My day job is running a journalism nonprofit devoted to these questions; my grandparents spent their lives selling shoes. But other Ferrante superfans made it plain that the main draw is not the books’ pulpy aspects but their social consciousness: “By embracing pure intellectualism, these girls find a way to cope with their existence and to gather a glimmer of hope … challenging all to rise above circumstance and need,” wrote one Amazon reviewer.

“What is brilliant about the book’s treatment of these problems, is that while it is placed in a specific place and time (Naples in 1950s), it gets to the universal effects these problems create in people’s lives from childhood onwards. In essence, it says a lot about poor rural areas or urban ghettoes in the US in 2014,” writes another. As one of the books puts it: “The women fought among themselves more than the men, they pulled each other’s hair, they hurt each other. To cause pain was a disease.”

Economic ascents of the sort featured in Ferrante’s novels have become a rarity in American literature and life. The young upwardly mobile professionals are now in the past, replaced by a generation motivated primarily by fear of falling, as our median household income has stagnated. The poor tend to remain poor: They simply made the mistake of being born to the wrong parents, as Michael Harrington would say.

However, in the Neapolitan books, the girls are not stuck in place. While at first they merely dream of escape through financial gain and success, “In that last year of elementary school, wealth became our obsession,” Elena, My Brilliant Friend’s narrator, recounts, and the twosome then actually rise through the ranks, in an ambiguous, conflicted fashion. A porter’s daughter and a shoemaker’s daughter, respectively, the protagonists vault from the bottom of the heap in a desperate post-war Naples to positions of influence in the cultural establishment — Elena as a writer, and Lila as an programmer and entrepreneur in the country’s budding technology sector.

It was the girls’ social class story that spoke to me. I think of my own family’s mobility: My immigrant grandparents had a small shoe store in the Bronx. As a child I played on the floor with polish, a shoehorn, and a footwear stretcher. My other grandmother worked as a teenager in New York City’s Lower East Side putting feathers on hats. In the East Village in the early naughts, where the primary music was a steady buzz of receipts being printed out in thousands of franchises and boutiques, where everyone was slouching toward perfection, I kept seeing the shadows of those early-20th-century work rooms hanging around like ghosts. I thought of how my mother got through college by working at a department store, how I was sent to a private school on my parents’ (low) middle-class salaries, where I got to be a special flower, with poetry recitals and Cuisenaire rods. This is a transformation that happens less and less frequently.

When we read Ferrante, we enter a portal and return back to this period between the 1950s and the 1970s, when such huge fluctuations actually happened more easily on our shores. Or as one of the Amazon reviewers put it: “I was raised in the kind of poverty that the girls experienced and know that Ferrante gets that sociological piece just right.”

One of the friends, Lila, was born in abject poverty; enough shoe leather and glue was a luxury. She is beguiled by a shopkeeper husband into a comparatively affluent life, and she molds herself into a provincial Jackie O. When that marriage comes violently undone, the undereducated Lila works in a sausage factory, where she is waist-deep in mortadella. Her mobility is reversed. But eventually she becomes a whiz at computing and starts a successful business with her partner. When does this happen now in this country? From mortadella to Microsoft? Almost never.

Alissa Quart is the Editor in Chief of EHRP, a journalist, and the author of three non-fiction books, Branded, Hothouse Kids, and Republic of Outsiders, as well as the poetry book Monetized.