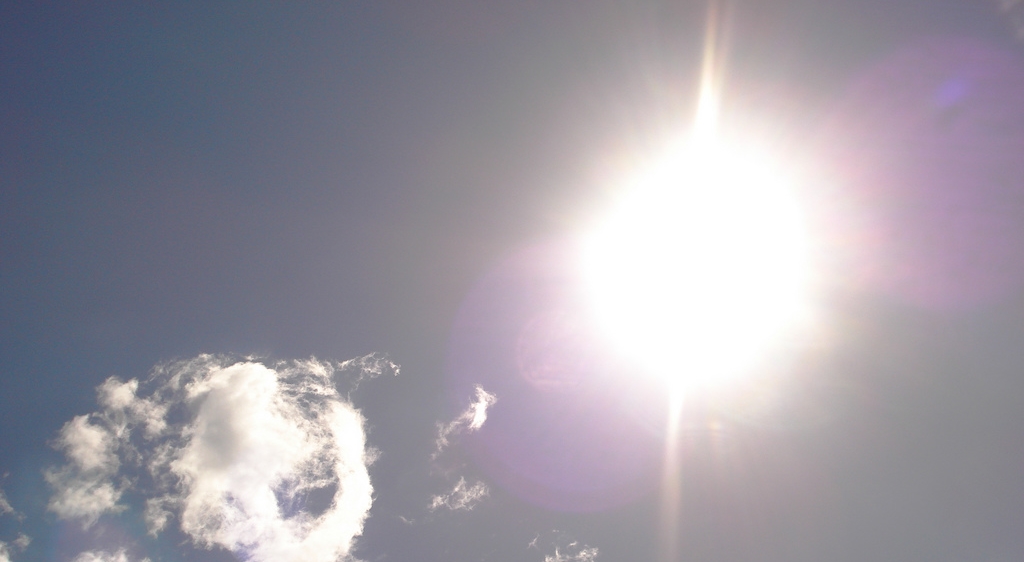 The Selfish Side of Gratitude

This holiday season, there was something in the air that was even more inescapable than the scent of pumpkin spice: gratitude.

In November, NPR issued a number of brief exhortations to cultivate gratitude, culminating in an hourlong special on the “science of gratitude,” narrated by Susan Sarandon. Writers in Time magazine, The New York Times and Scientific American recommended it as a surefire ticket to happiness and even better health. Robert Emmons, a psychology professor at the University of California, Davis, who studies the “science of gratitude,” argues that it leads to a stronger immune system and lower blood pressure, as well as “more joy and pleasure.”

It’s good to express our thanks, of course, to those who deserve recognition. But this holiday gratitude is all about you, and how you can feel better.

Gratitude is hardly a fresh face on the self-improvement scene. By the turn of the century, Oprah Winfrey and other motivational figures were promoting an “attitude of gratitude.” Martin Seligman, the father of “positive psychology,” which is often enlisted to provide some sort of scientific basis for “positive thinking,” has been offering instruction in gratitude for more than a decade. In the logic of positive self-improvement, anything that feels good — from scenic walks to family gatherings to expressing gratitude — is worth repeating.

Positive thinking was in part undone by its own silliness, glaringly displayed in the 2006 best seller “The Secret,” which announced that you could have anything, like the expensive necklace you’d been coveting, simply by “visualizing” it in your possession.

The financial crash of 2008 further dimmed the luster of positive thinking, which had done so much to lure would-be homeowners and predatory mortgage lenders into a speculative frenzy. This left the self-improvement field open to more cautious stances, like mindfulness and resilience and — for those who could still muster it — gratitude.

Gratitude is at least potentially more prosocial than the alternative self-improvement techniques. You have to be grateful to someone, who could be an invisible God, but might as well be a friend, mentor or family member. The gratitude literature often advises loving, human interactions: writing a “gratitude letter” to a helpful colleague, for example, or taking time to tell a family member how wonderful they are. These are good things to do, in a moral sense, and the new gratitude gurus are here to tell us that they also feel good.

But is gratitude always appropriate? The answer depends on who’s giving it and who’s getting it or, very commonly in our divided society, how much of the wealth gap it’s expected to bridge. Suppose you were an $8-an-hour Walmart employee who saw her base pay elevated this year, by company fiat, to $9 an hour. Should you be grateful to the Waltons, who are the richest family in America? Or to Walmart’s chief executive, whose annual base pay is close to $1 million and whose home sits on nearly 100 acres of land in Bentonville, Ark.? Grateful people have been habitually dismissed as “chumps,” and in this hypothetical case, the term would seem to apply.

Perhaps it’s no surprise that gratitude’s rise to self-help celebrity status owes a lot to the conservative-leaning John Templeton Foundation. At the start of this decade, the foundation, which promotes free-market capitalism, gave $5.6 million to Dr. Emmons, the gratitude researcher. It also funded a $3 million initiative called Expanding the Science and Practice of Gratitude through the Greater Good Science Center at the University of California, Berkeley, which co-produced the special that aired on NPR. The foundation does not fund projects to directly improve the lives of poor individuals, but it has spent a great deal, through efforts like these, to improve their attitudes.

It’s a safe guess, though, that most of the people targeted by gratitude exhortations actually have something to be grateful for, such as Janice Kaplan, the author of the memoir “The Gratitude Diaries,” who spent a year appreciating her high-earning husband and successful grown children. And it is here that the pro-social promise of gratitude begins to dim. True, saying “thank you” is widely encouraged, but much of the gratitude advice involves no communication or interaction of any kind.

Consider this, from a yoga instructor on CNN.com: “Cultivate your sense of gratitude by incorporating giving thanks into a personal morning ritual such as writing in a gratitude journal, repeating an affirmation or practicing a meditation. It could even be as simple as writing what you give thanks for on a sticky note and posting it on your mirror or computer. To help you establish a daily routine, create a ‘thankfulness’ reminder on your phone or computer to pop up every morning and prompt you.”

Who is interacting here? “You” and “you.”

The Harvard Mental Health Letter begins its list of gratitude interventions with the advice that you should send a thank-you letter as often as once a month, but all the other suggested exercises can be undertaken without human contact: “thank someone mentally,” “keep a gratitude journal,” “count your blessings,” “meditate” and, for those who are so inclined, “pray.”

So it’s possible to achieve the recommended levels of gratitude without spending a penny or uttering a word. All you have to do is to generate, within yourself, the good feelings associated with gratitude, and then bask in its warm, comforting glow. If there is any loving involved in this, it is self-love, and the current hoopla around gratitude is a celebration of onanism.

Yet there is a need for more gratitude, especially from those who have a roof over their heads and food on their table. Only it should be a more vigorous and inclusive sort of gratitude than what is being urged on us now. Who picked the lettuce in the fields, processed the standing rib roast, drove these products to the stores, stacked them on the supermarket shelves and, of course, prepared them and brought them to the table? Saying grace to an abstract God is an evasion; there are crowds, whole communities of actual people, many of them with aching backs and tenuous finances, who made the meal possible.

The real challenge of gratitude lies in figuring out how to express our debt to them, whether through generous tips or, say, by supporting their demands for decent pay and better working conditions. But now we’re not talking about gratitude, we’re talking about a far more muscular impulse — and this is, to use the old-fashioned term, “solidarity” — which may involve getting up off the yoga mat.

Barbara Ehrenreich is the Founding Editor of EHRP.