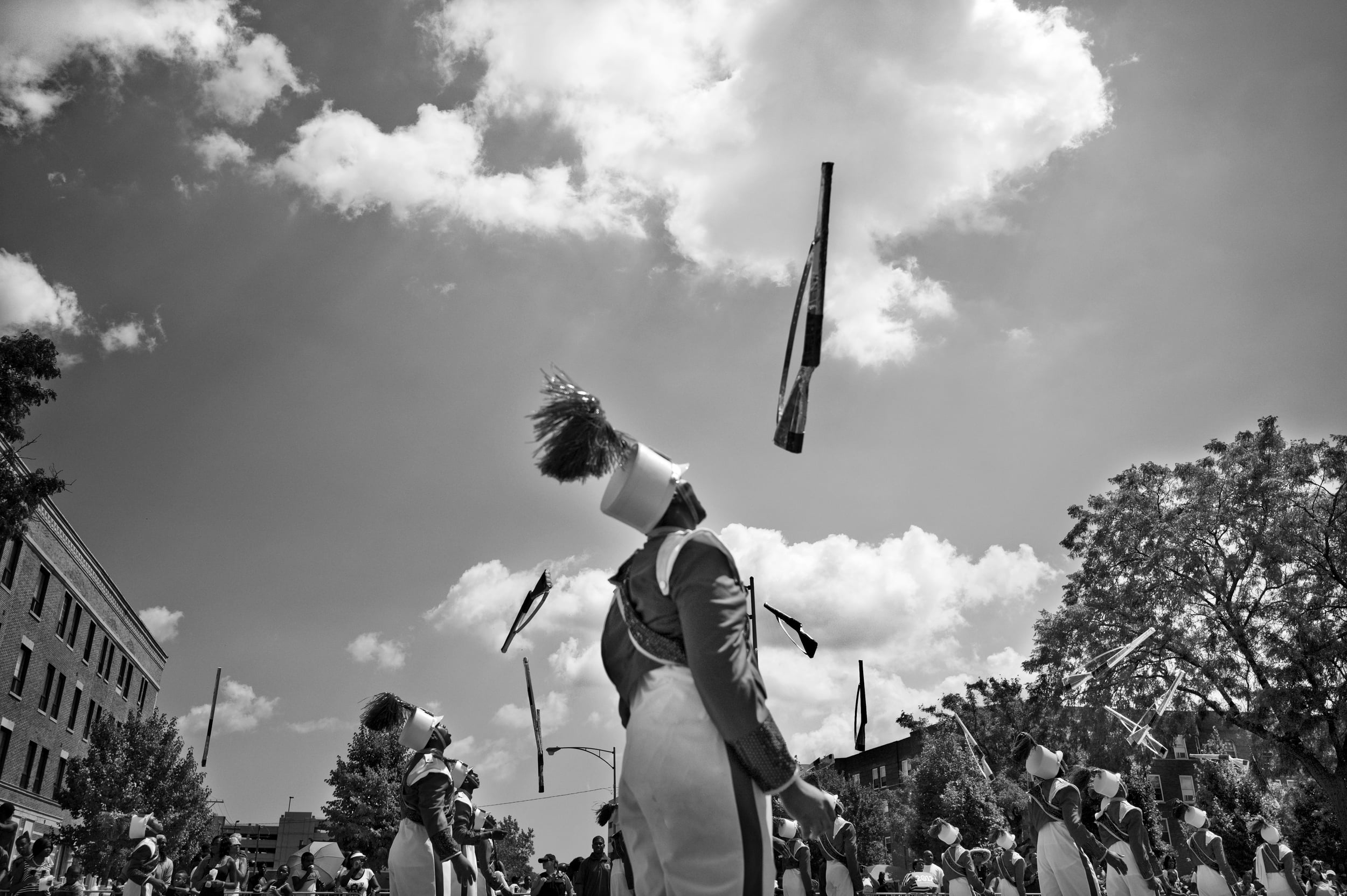 A Thousand Midnights by Carlos Javier Ortiz from EHRP on Vimeo.

“A Thousand Midnights”: Chicago and the Legacy of the Great Migration

When I was growing up, my mother, Bette Parks Sacks, often told me stories about her youth in Mississippi. She spoke in a slow, sweet drawl, despite the fact that she’d spent her entire adult life in Chicago. I knew of the hardships and beauty of the South, transmitted to me through vivid recollections of her childhood and adolescence. I knew of her deep connection to the land, a holdover from a less-than-idyllic time when she picked cotton from sunup to sundown, beginning at the age of six. I knew that when she and her father headed to Chicago, in the nineteen-fifties, the day after she graduated from high school, they’d left everything behind, including almost all existing photographs of their large family. At the time, I didn’t realize that these intensely personal stories were part of a much larger historical narrative, one that was shared by millions of other black people who went on the same journey.

In early 2015, my husband, Carlos Javier Ortiz, began working on “A Thousand Midnights,” a photo series and short film that use the surviving documents of my mother’s family history, juxtaposed with pictures of Chicago’s black communities today, to explore the legacy of the Great Migration a century after it began. The seeds of the project were sown in the late nineteen-nineties, when Carlos worked as a photographer at the Chicago Defender. In the early years of the Migration, the newspaper had played a pivotal role in encouraging blacks to go north; later, the paper’s reporting helped illustrate how this exodus was instrumental in shaping the modern American city. For Carlos, who had moved back and forth between Puerto Rico and the U.S. mainland as a child, the story of a displaced people in search of stability and economic opportunity resonated with his own.

In “A Thousand Midnights,” black experience of the past and present seem to intermingle and collide. A mural of Lorraine Hansberry, the iconic playwright and Chicago native, watches over a couple pushing a baby stroller through this city’s workaday South Side. Remnants of formerly glorious jazz and blues venues lie fallow, replaced by churches and apartment buildings. We see a portrait of a young Clyde Ross, who fled the Jim Crow South to Chicago, in 1947, and fought contract-lending schemes, and another of teen-agers in the Englewood neighborhood commemorating the lives of two adolescent girls who fell victim to gun violence in 2006. In an undated photo, our family’s patriarch, J. B. Parks, stands next to his three sons adjacent to the Mississippi field where my mother once picked cotton. The boys’ gazes convey the stoicism demanded of the time, when they walked more than a mile a day in threadbare shoes to arrive at a blacks-only schoolhouse where students used hand-me-down textbooks that had been discarded by whites. The children in those photos, my uncles, ventured north in search of something better, only to attend segregated public schools in Chicago. Almost sixty years later, Carlos captured photos of the abandoned schools that were shuttered by Mayor Rahm Emanuel in the largest school closing in modern American history.

Like Isabel Wilkerson in her luminous 2010 book on the Great Migration, “The Warmth of Other Suns,” Carlos presents an individual family history in the hopes that it might speak to the stories of millions of others. And by assembling images that span the South and the North, the past and present, he shows us a tension at the center of the Great Migration’s hundred-year legacy—the tension between an older generation’s hope for a better life and the harsher realities of living in the northern black metropolis today. 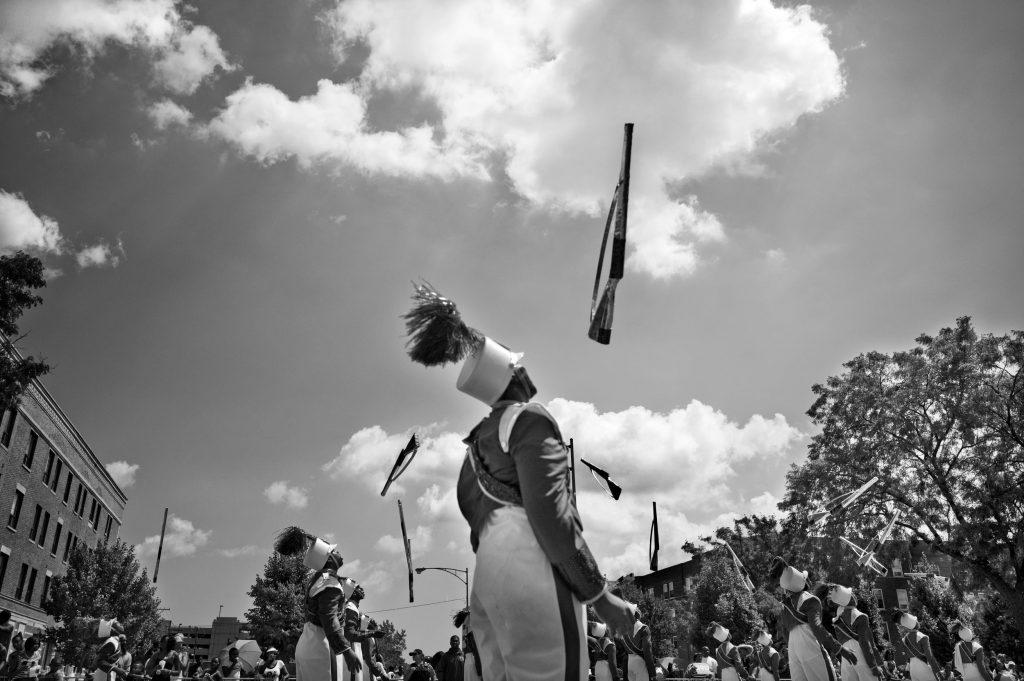 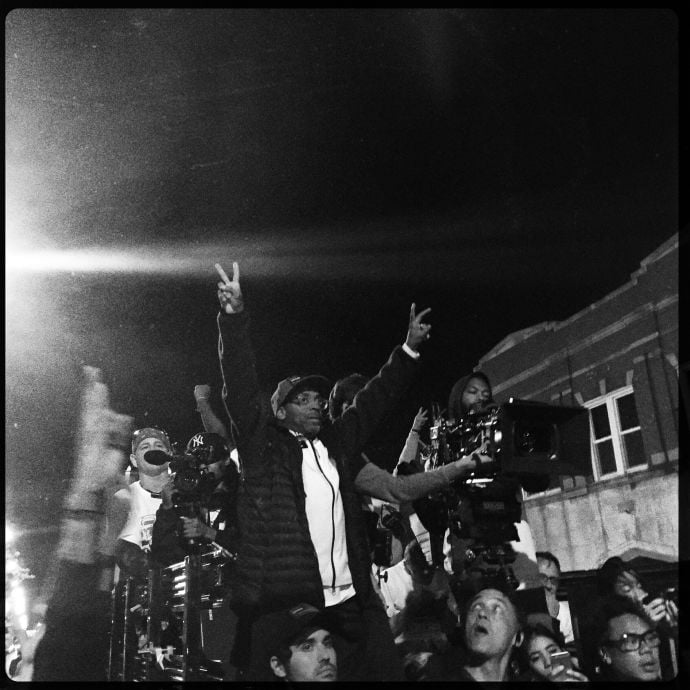 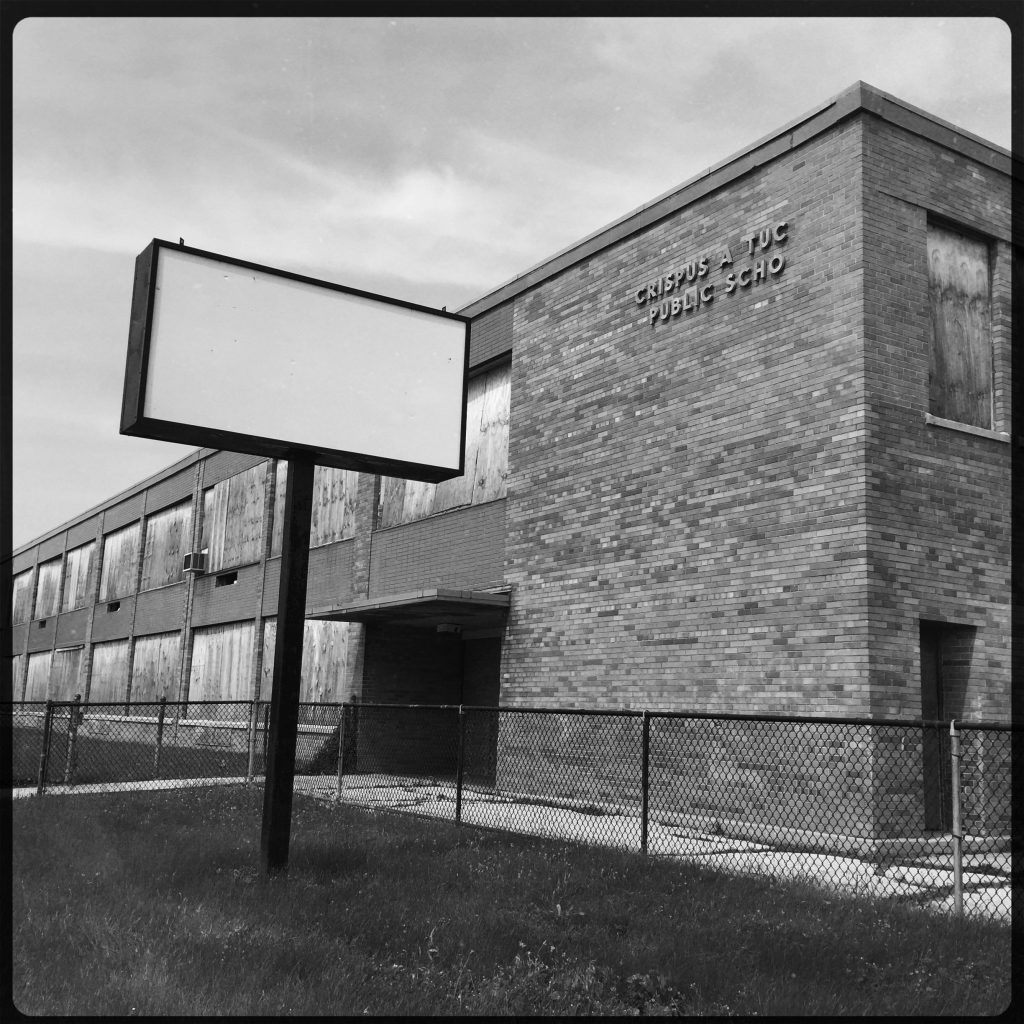 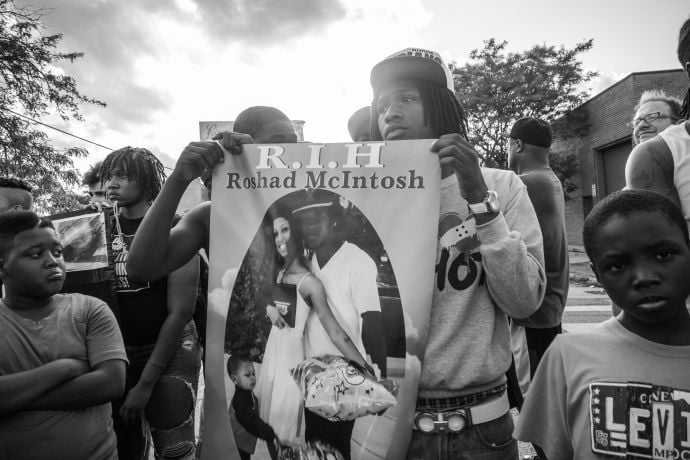 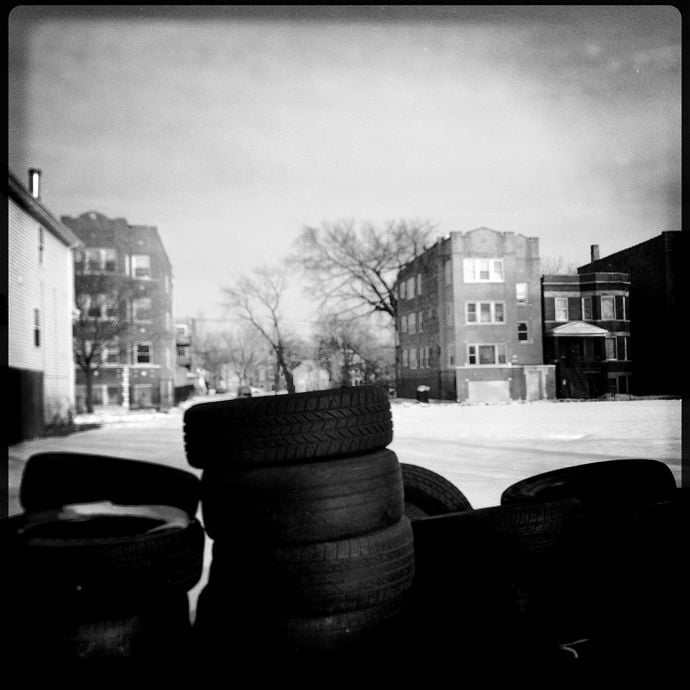 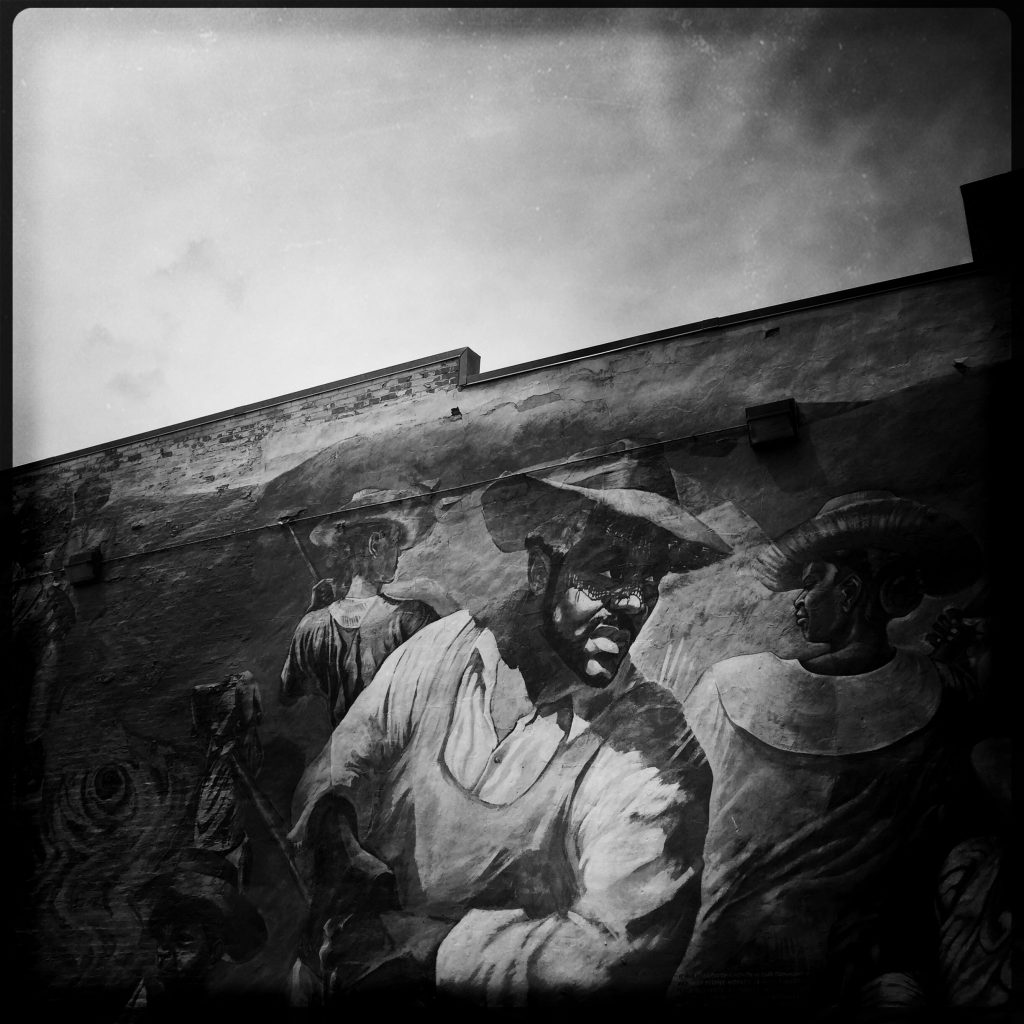 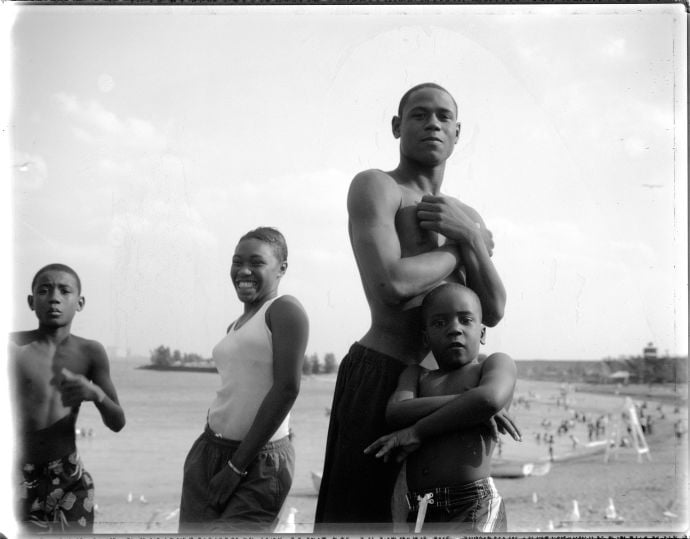 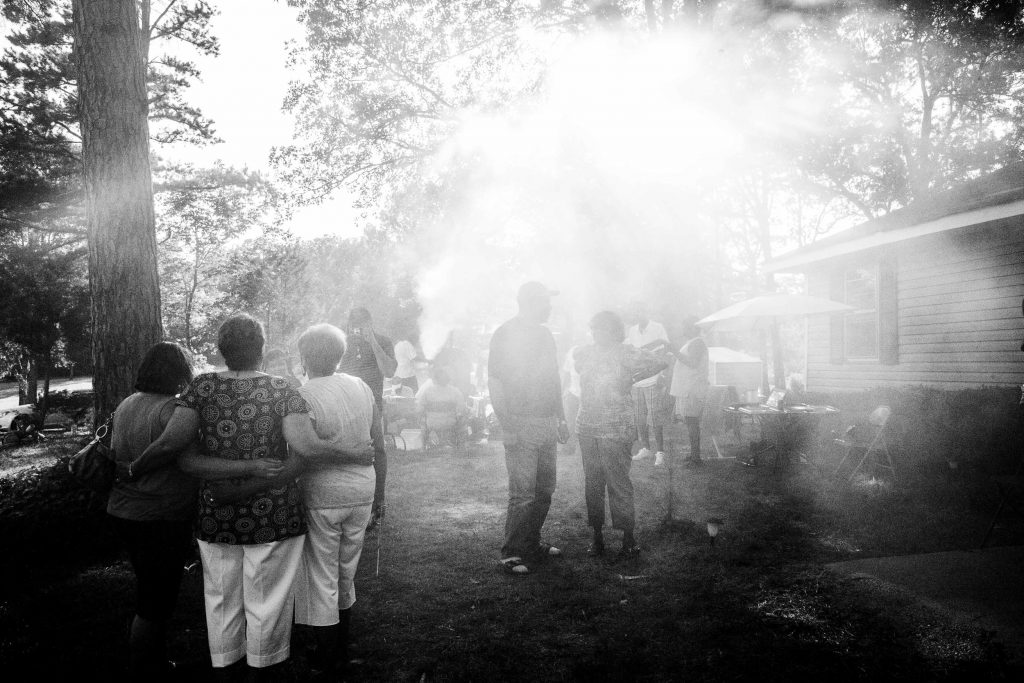 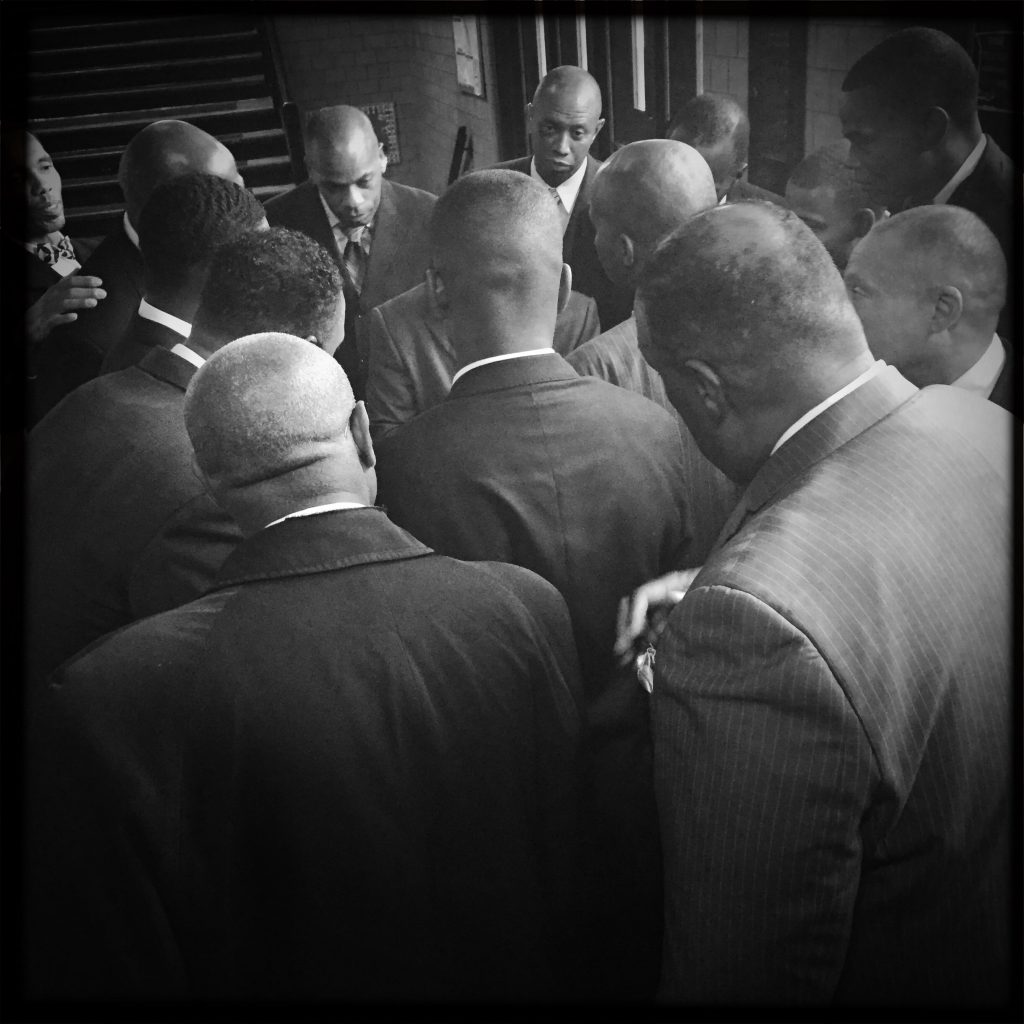 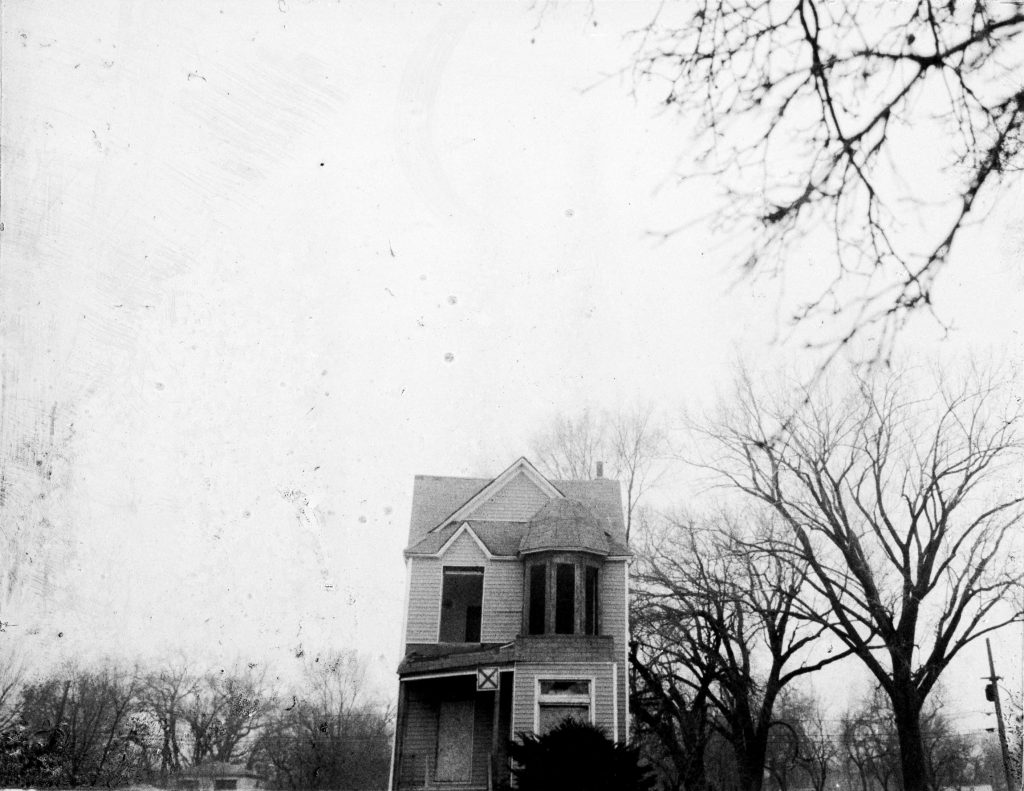 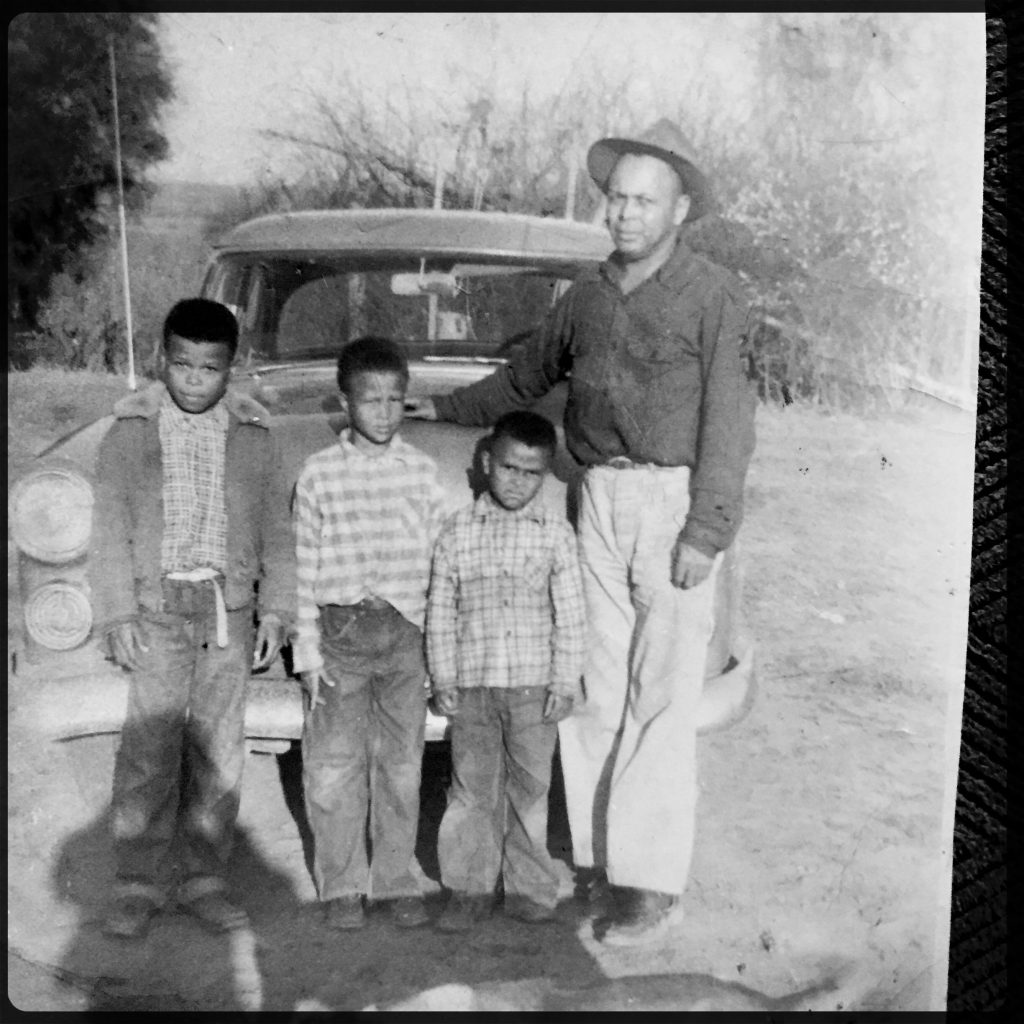 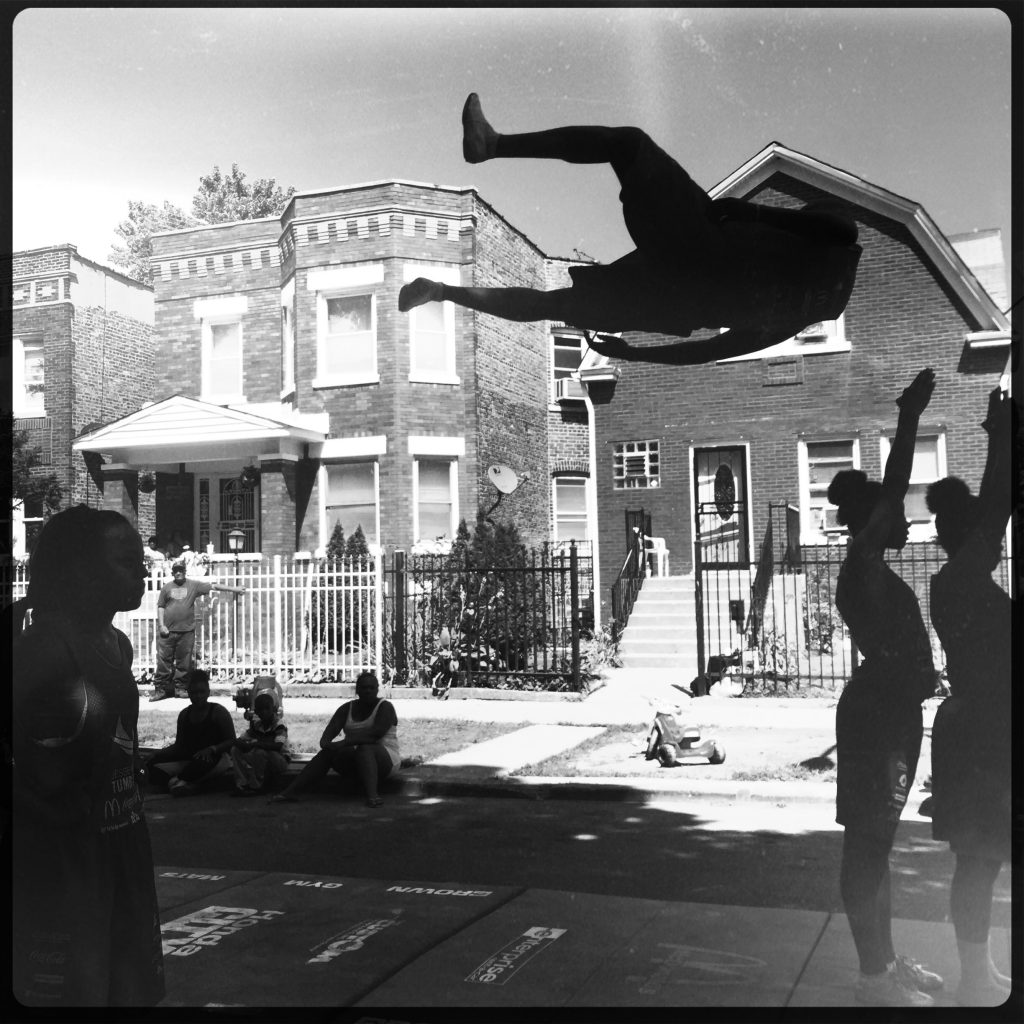 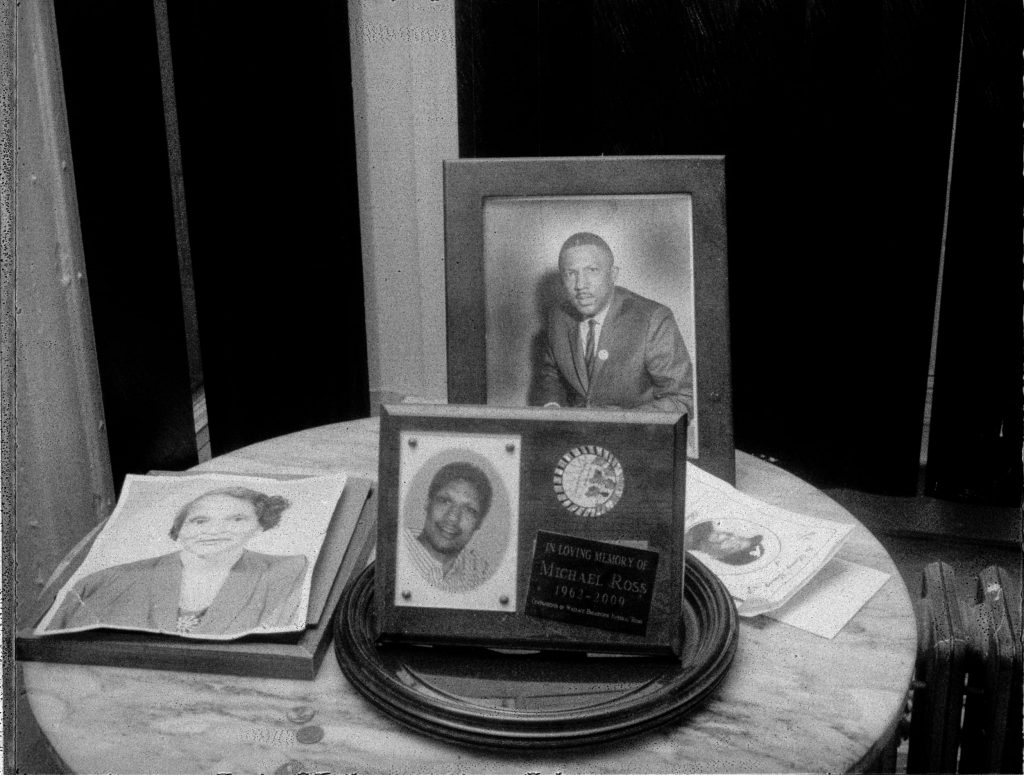 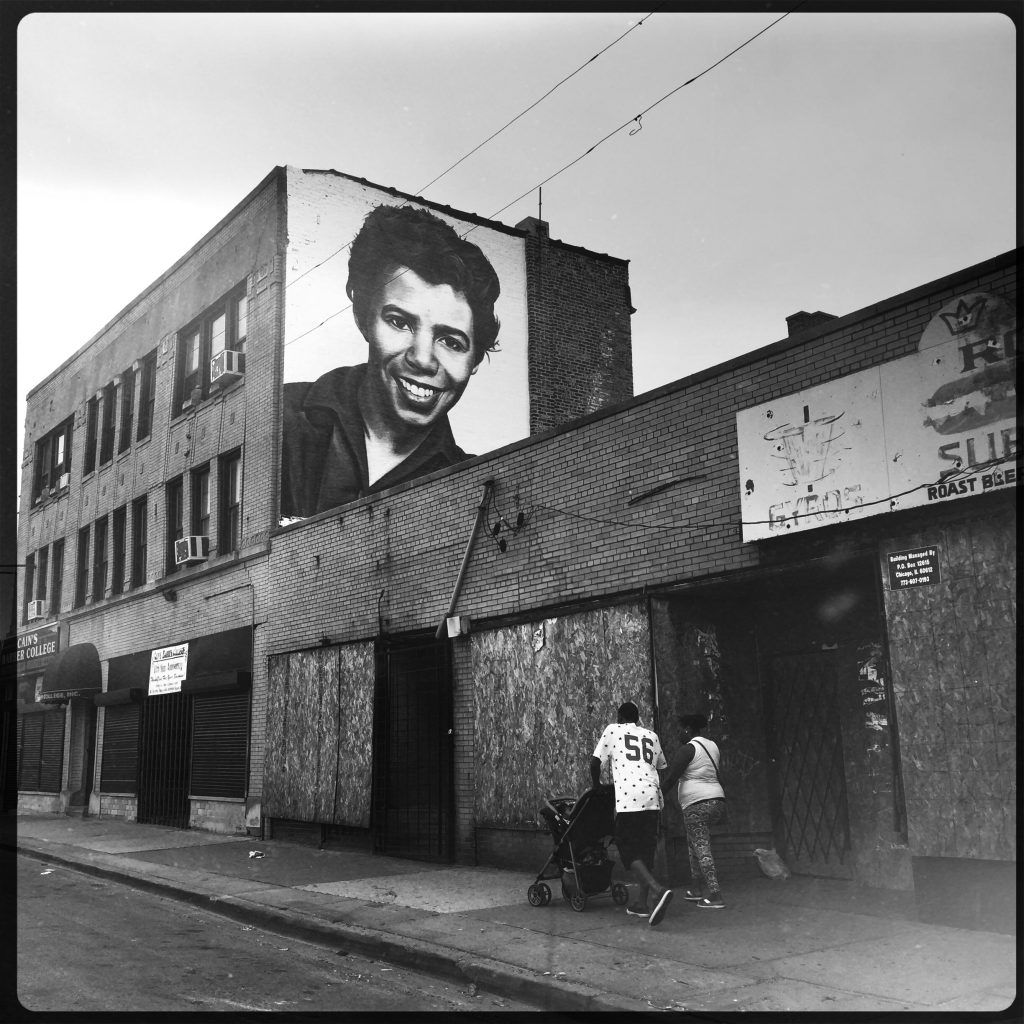 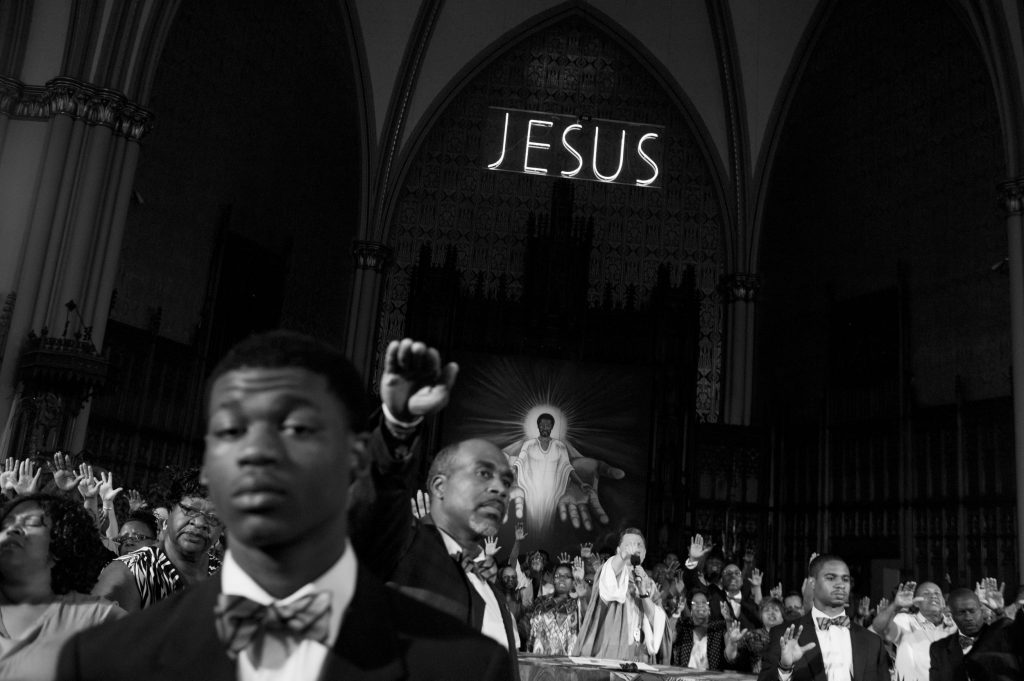 Carlos Javier Ortiz is a visual artist who uses photography and experimental films to document political and social inequities.

Co-published with The New Yorker and The Atlantic. 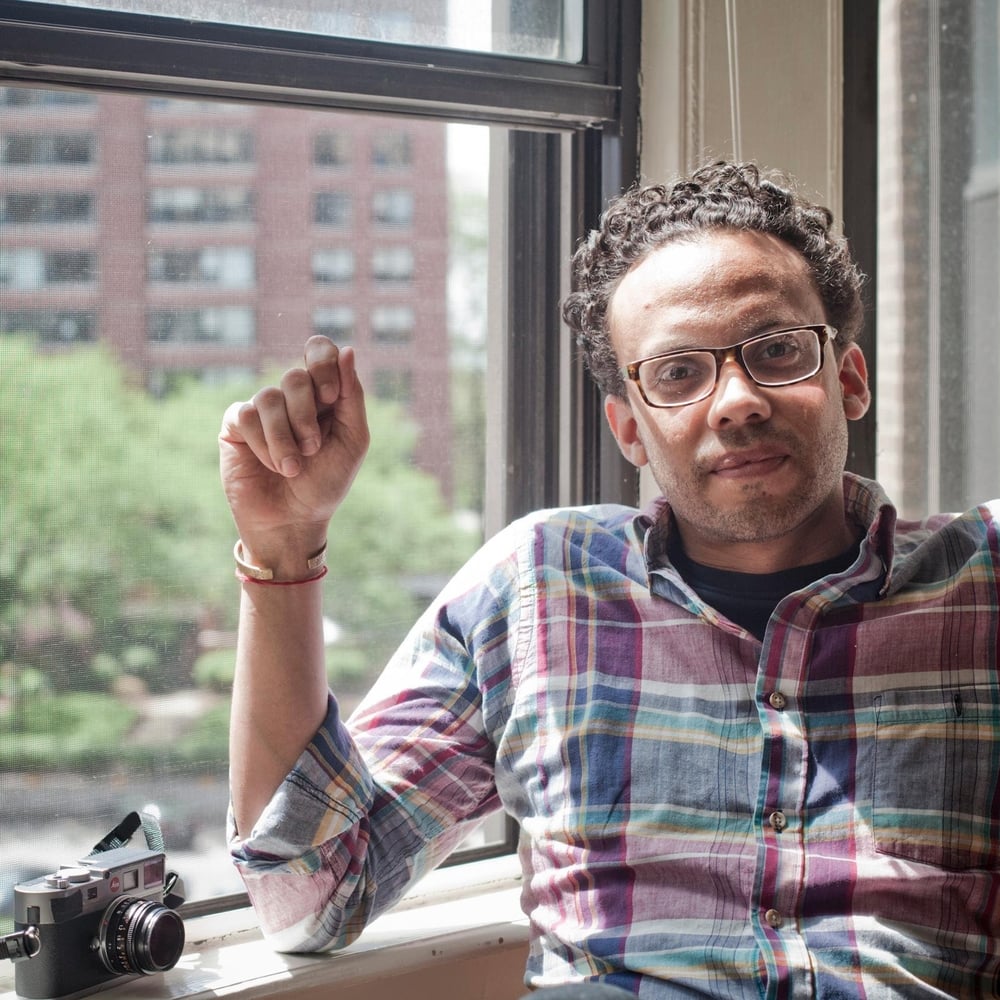 Carlos Javier Ortiz is a visual artist who uses photography and experimental films to document political and social inequities.