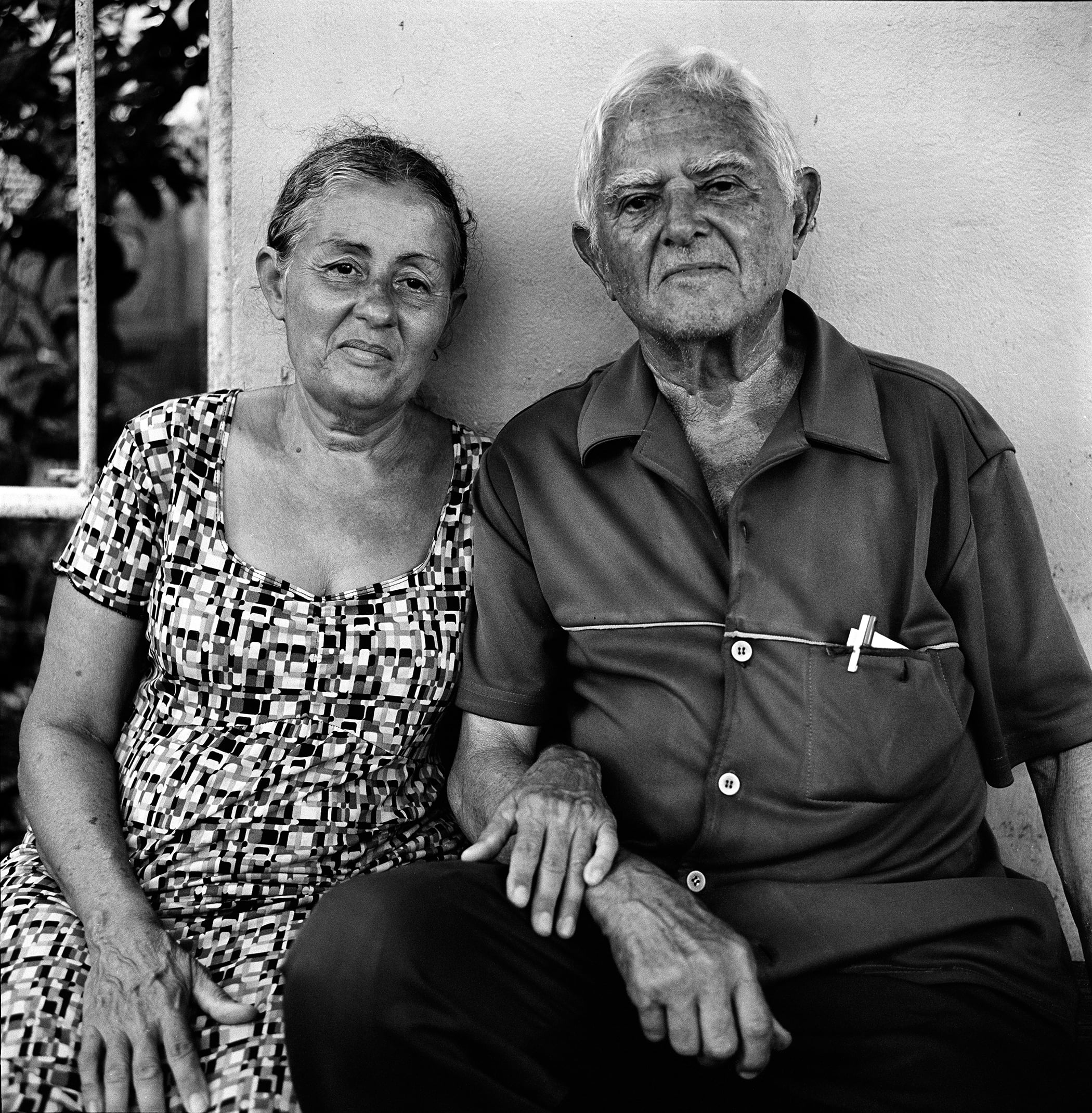 As Puerto Rico’s debt has grown, its population has shrunk. In numbers that rival the last great exodus from the island during the 1950s, young professionals with families are leaving to start over in Florida, resulting in Puerto Rico losing roughly 10 percent of its population over the last decade.

But what about those who can’t leave? For them — often older residents with fixed incomes who rely on government-funded pensions or health care — the future is unsettling. Unable to declare bankruptcy without Congressional approval, the island, a United States territory, is obligated to pay its creditors before almost any other bills, even if that means cutting essential services.

So, while others were leaving the island, Joseph Rodriguez decided it was time to make some return visits. In recent years he has gone to Puerto Rico to document the effects of the economic crisis, something that is etched in the faces of the people he has encountered who, for one reason or another, are staying. 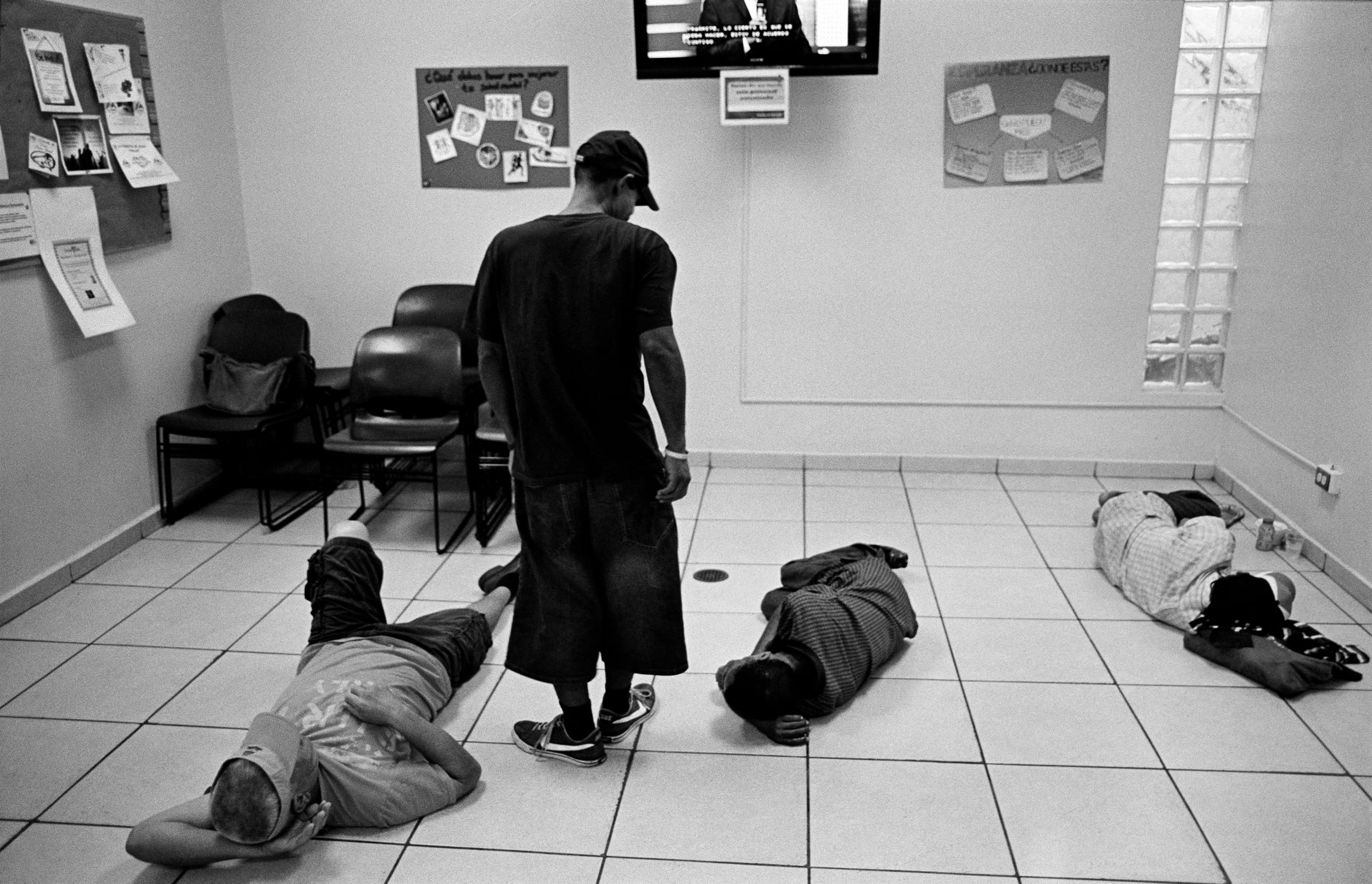 People at La Fondita de Jesus, a nonprofit organization that offers, among other services, alternative housing aimed at helping people with alcohol and other drug addictions. 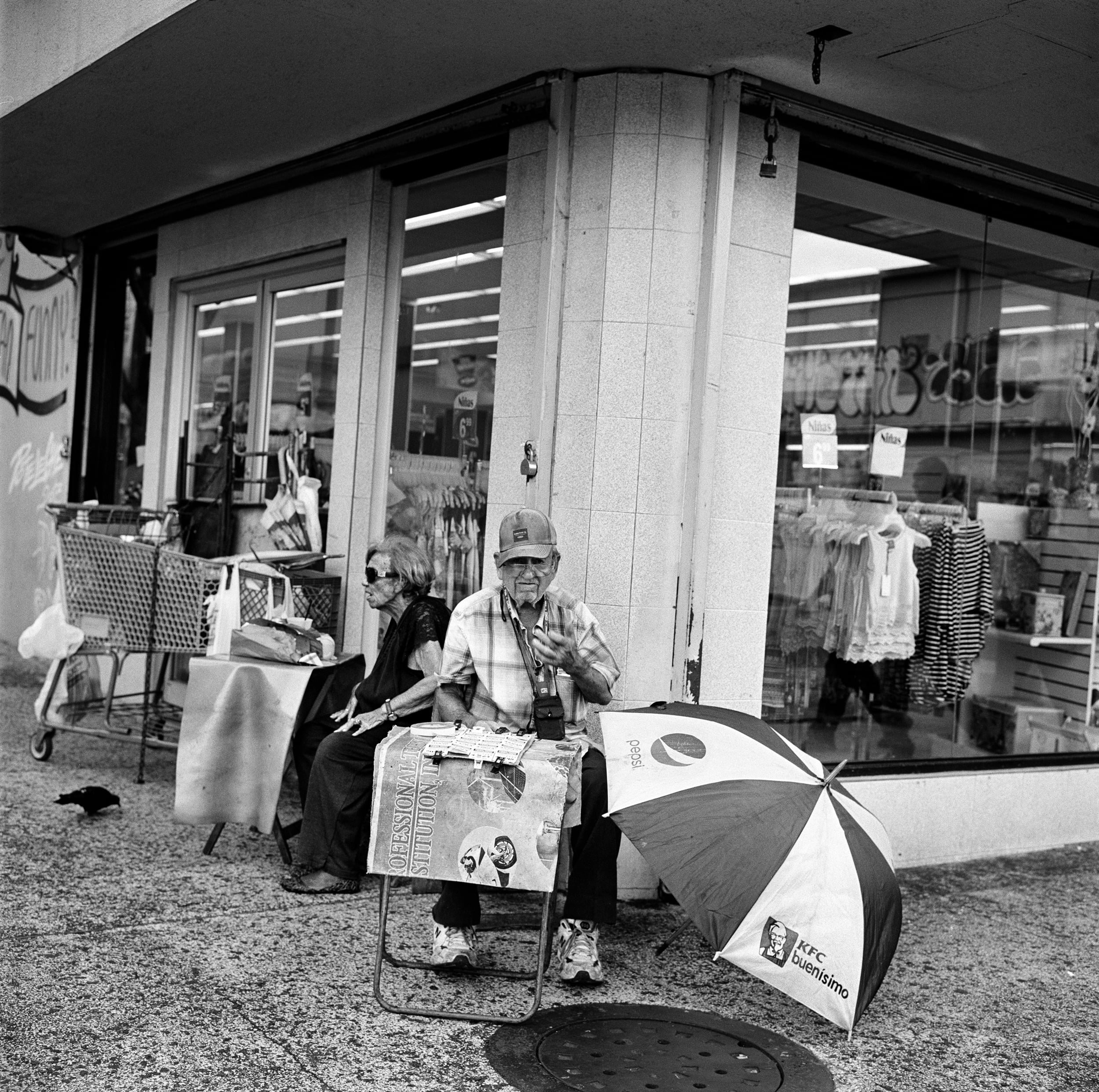 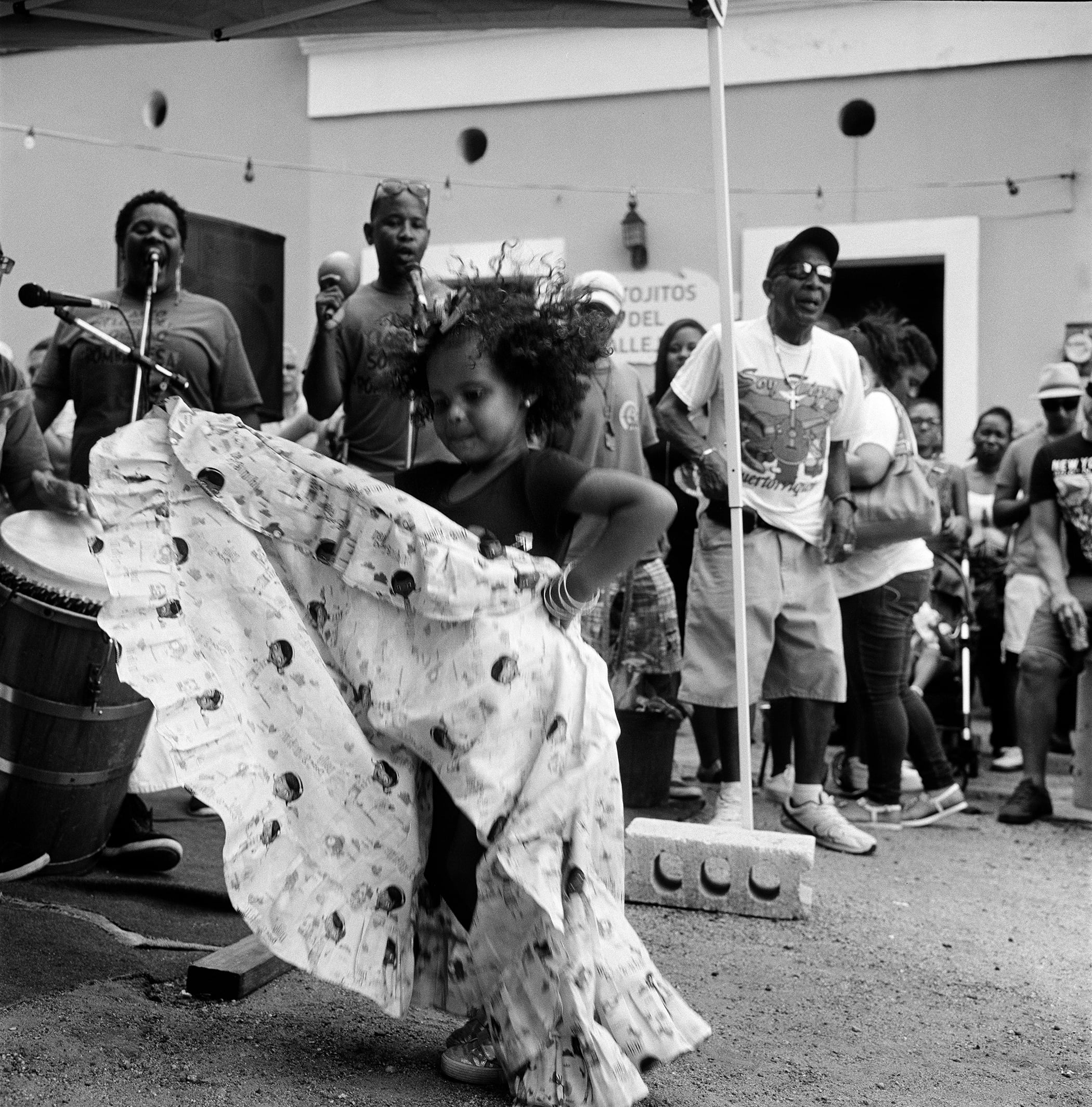 Joseph Rodriguez, a Puerto Rican from Brooklyn, documents the lives of families in conflict in the place of his ancestors.