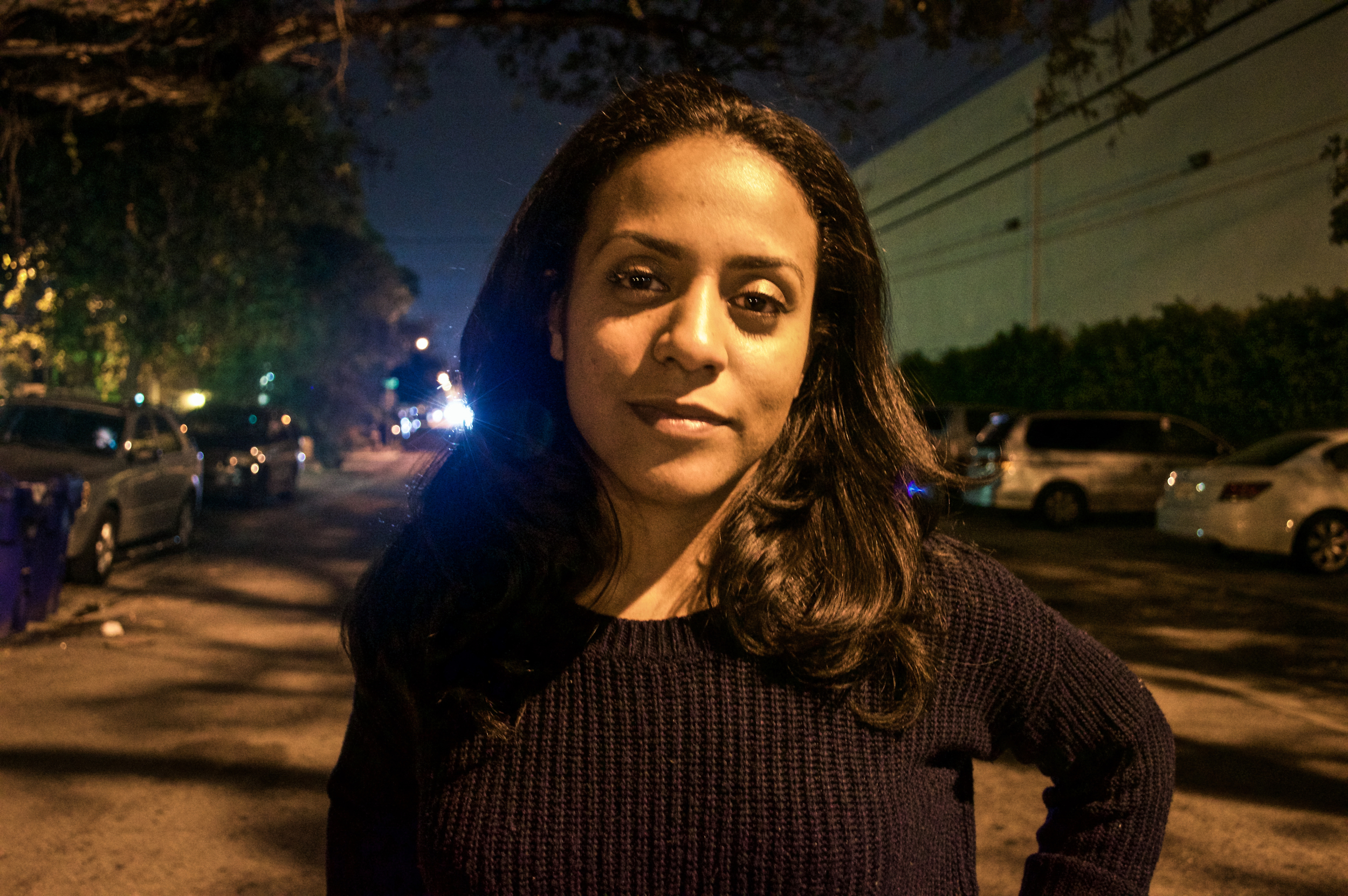 Most stories about “millennials” focus on middle-class, educated twentysomethings, while the ones who grew up poor or working-class are simply ignored.

Growing up in Queens, Vicky Checo spent part of her childhood living in a basement until her father and mother saved up enough money to put a down payment on a duplex. When she was 25 and a college graduate, she returned to a basement. This time her parents owned it. 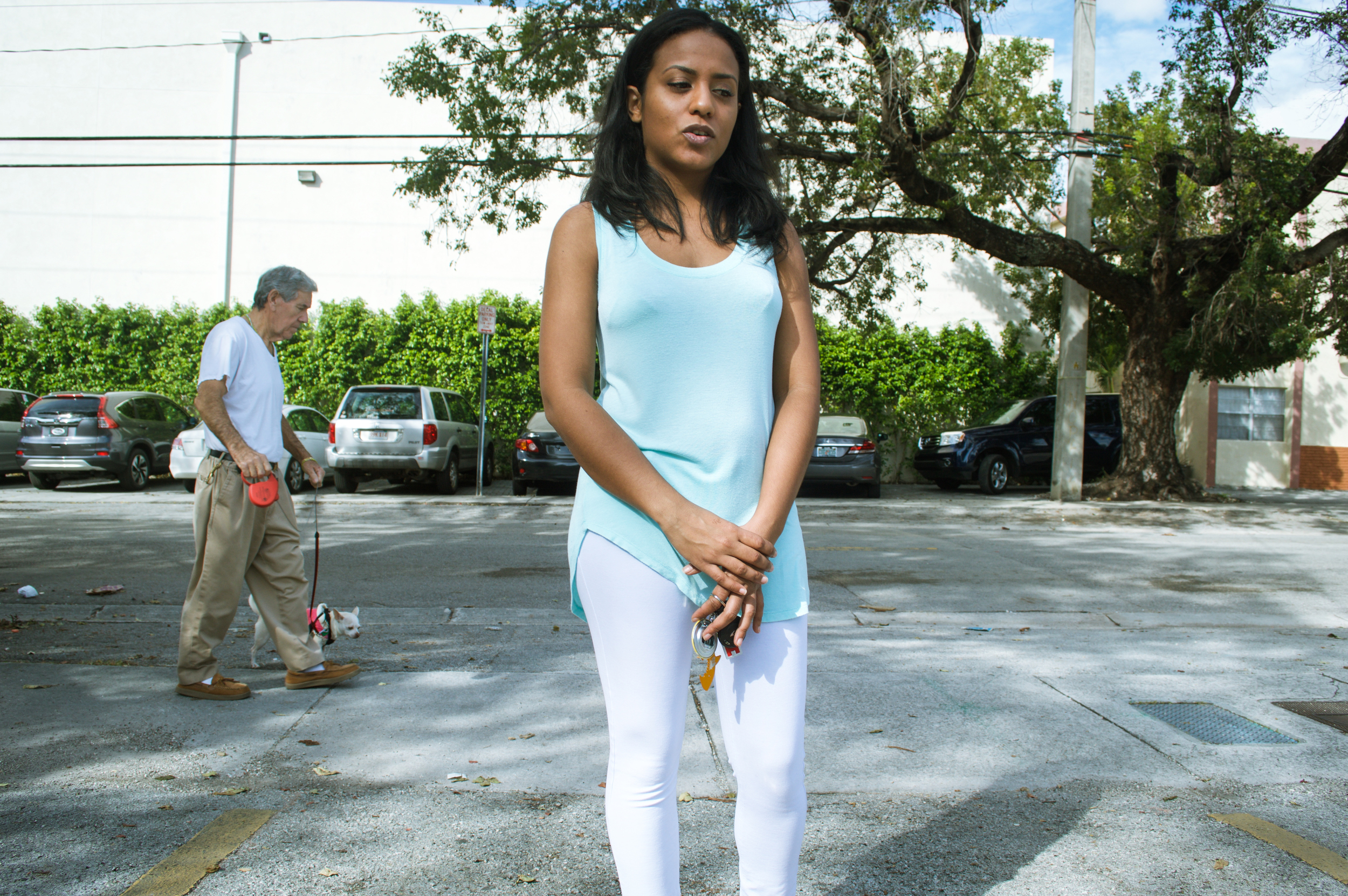 If you believe the narratives about “millennials,” you might imagine Checo coasting along on her parents’ dime, perhaps staring at a faded Obama poster. But that wasn’t the case. “There was no $400 rent for me,” she says. “I paid $950”—plus electricity.

The reality is Checo’s family, like most American families of color—even those who have degrees and mortgages—are about 10 times poorer than white families. Checo was born to Dominican parents; her father immigrated to the United States from the Dominican Republic at age 20 and became a janitor. Her mother was a babysitter while she was growing up.

Her parents “were and still are busting their ass,” she says. “That house is not paid for.” 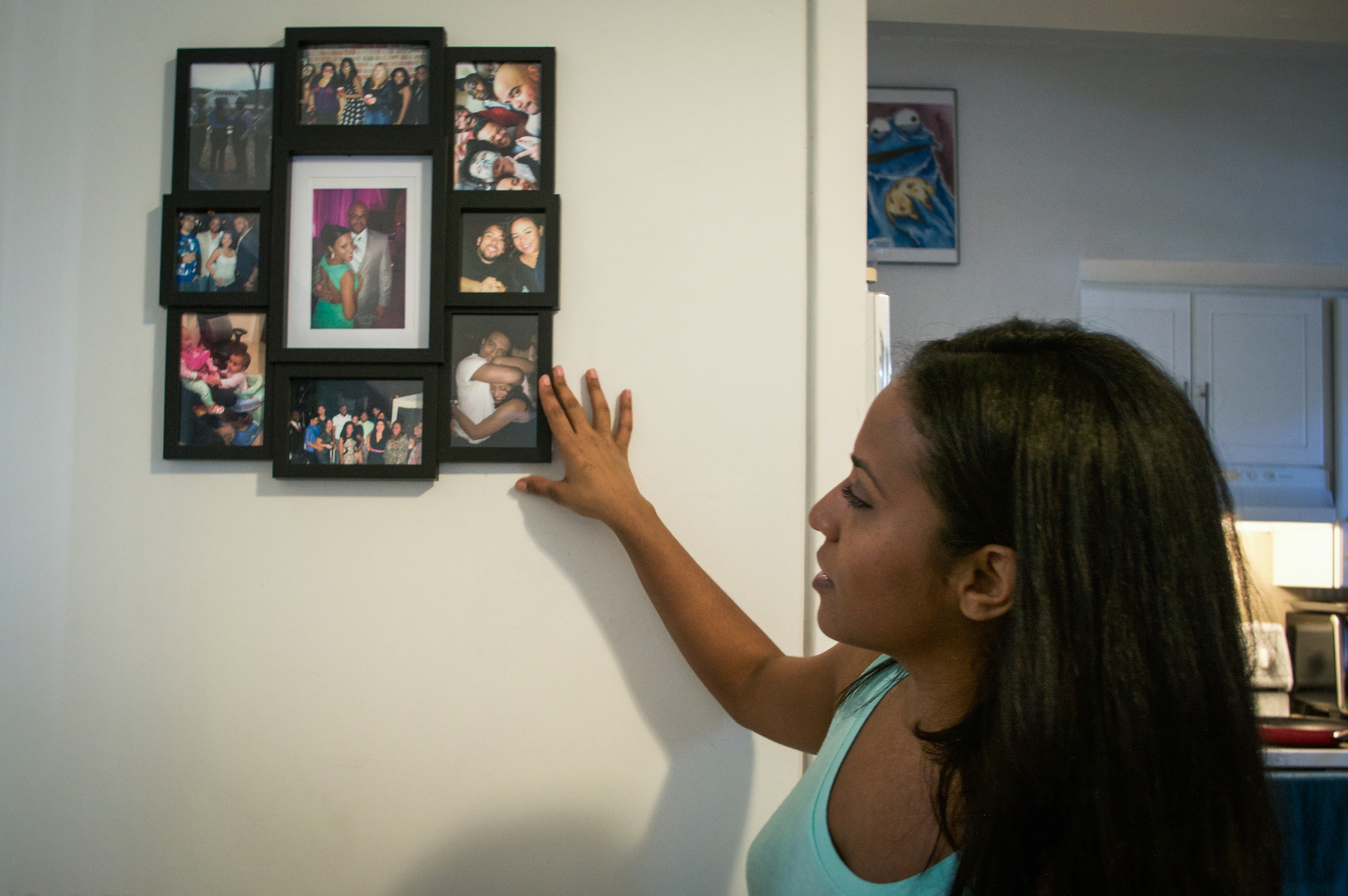 Checo, now a 27-year-old administrator at a non-profit in Miami, tends to agree with some of the stereotypes of “millennials.” Perhaps we’re a little too obsessed with social media, and our dating values could use some work, she says. But the part about being lazy and leeching onto parents (as if that’s an option for everyone) she finds troubling.

Read the Full Story by Andrew Boryga on Fusion

Johanne Rahaman‘s work exposes the beauty of life in Black ghettos of Florida, from the point of view of its inhabitants, as a sense of place, through her project, Black Florida. 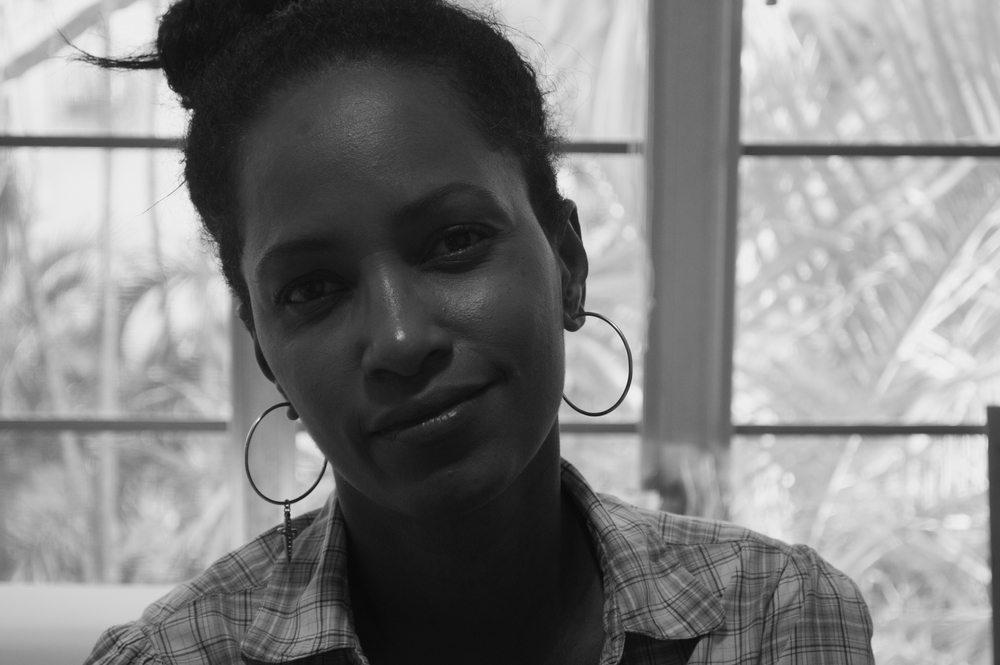 Johanne Rahaman is a Trinidad-born, Miami-based photographer. Her work highlights the beauty and dynamism of black life in inner cities and small towns in Florida, from the point of view of its residents. Her ongoing project, Black Florida, was born out of a desire to contest mainstream racialized narratives. 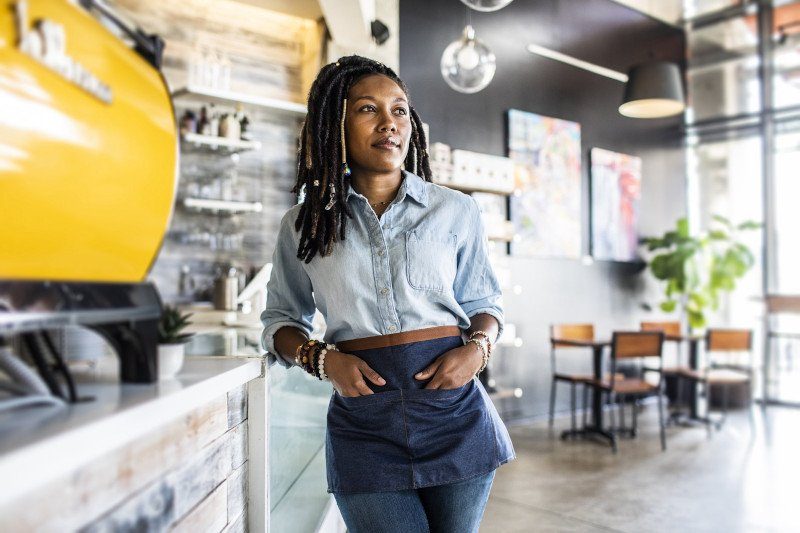 What Difference Can A Single Dollar Make?