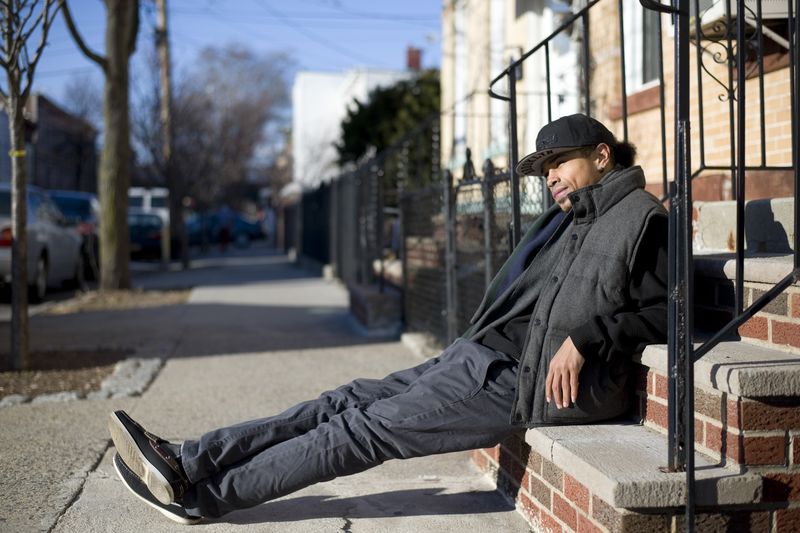 East New York is the starting point for Mayor de Blasio’s vision to rezone much of the city with a central goal: more affordable housing. So what’s the reaction to rezoning from the people who live in East New York?

Take a ride down Atlantic Avenue with Joshua Jacobo, a 29-year-old musician and aspiring music producer. Hear what it was like to grow up in the neighborhood — and what it’s like to survive there now, feeling the pressure of rising rents and real estate speculation.

Sit in the office with Boaz Gilad, a developer who started working in Brooklyn a decade ago. He’ll tell you what it takes to move into East New York this early. The de Blasio administration says it will take years for the neighborhood to develop but the action is already on.

Just ask Pastor David Benke and his parishioners at St. Peter’s Lutheran Church: unsolicited offers for their homes are pouring in.