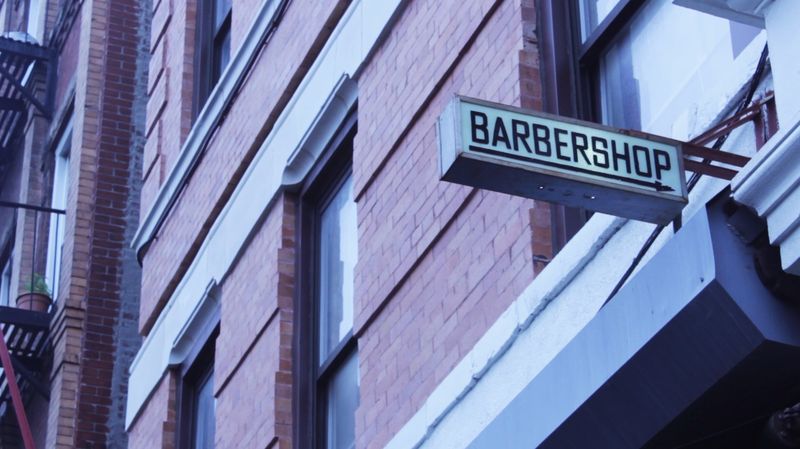 While politicians and developers strategize how to control the changes in New York, we want find out what gentrification feels like on the ground. How does a tidal wave of money and fast-shifting demographics affect the people who share a neighborhood? What role does race play when it comes to deciding who is included in a community — and who is excluded?

We start on the west coast in San Francisco, where Alex Nieto was shot 14 times by police after new white residents reported him as a foreigner in his own neighborhood of Bernal Heights. Jamilah King of Mic.com talks about the gentrification dynamics that were central in Nieto’s death.

Then we swing back to the epicenter of Brooklyn gentrification: Williamsburg. Writer and humorist Henry Alford talks about the inherently white aesthetic of the Brooklyn hipster, and YouTube personality Akilah Hughes tells her story about a racialized assault that spirals out of control at a well-known bar one Halloween night.

And we meet Tranquilina Alvillar from Puebla, Mexico, who’s been living in her Williamsburg apartment for 25 years. Her landlord tried everything to get her out — paying her to leave, changing the lock, demolition — but she’s still there.