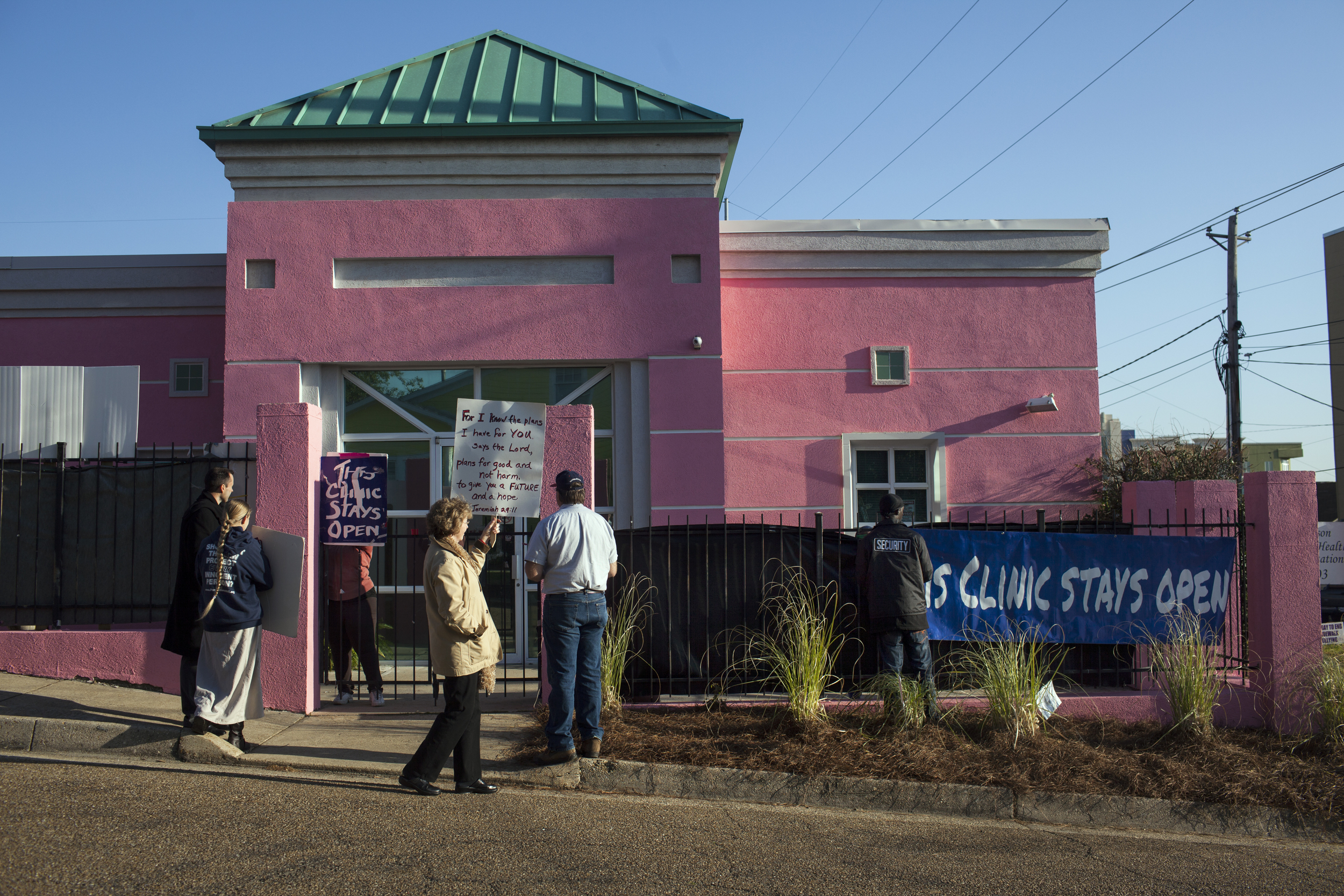 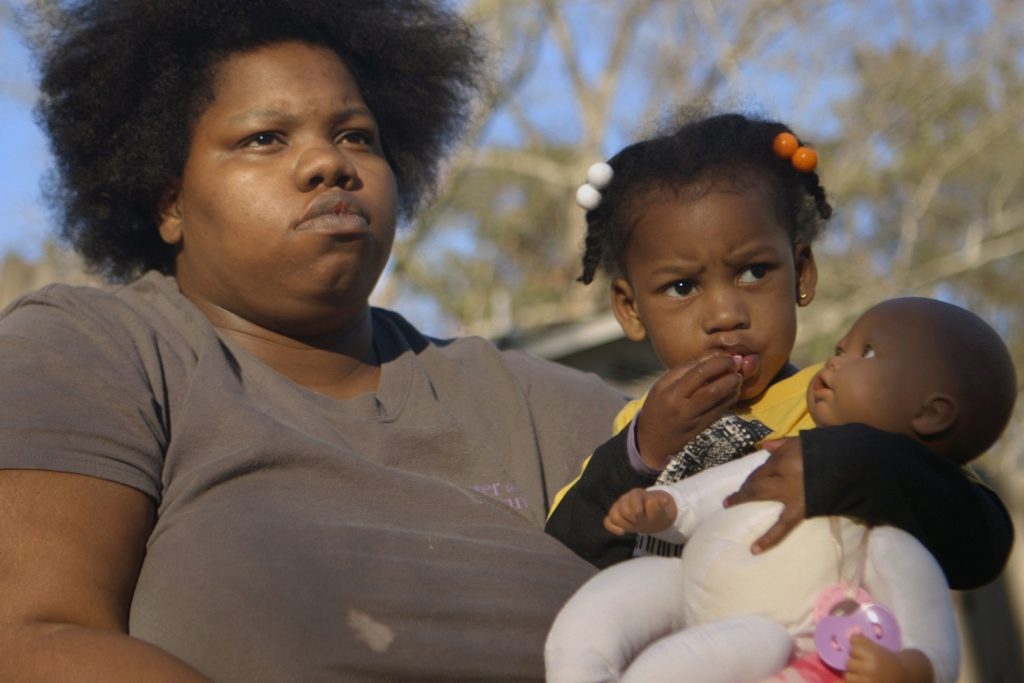 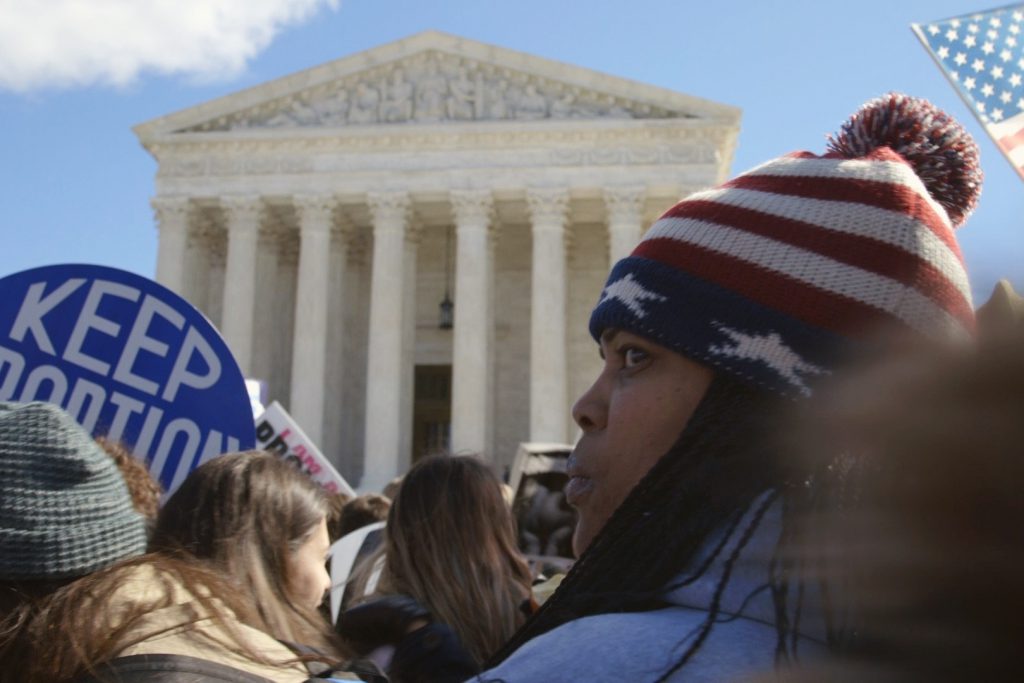 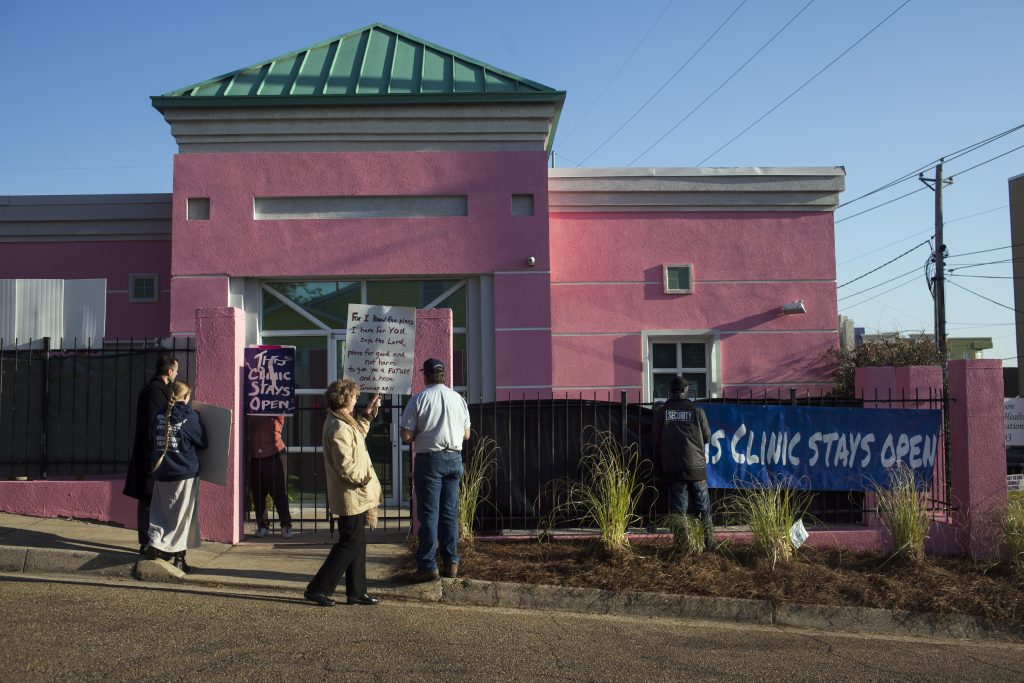 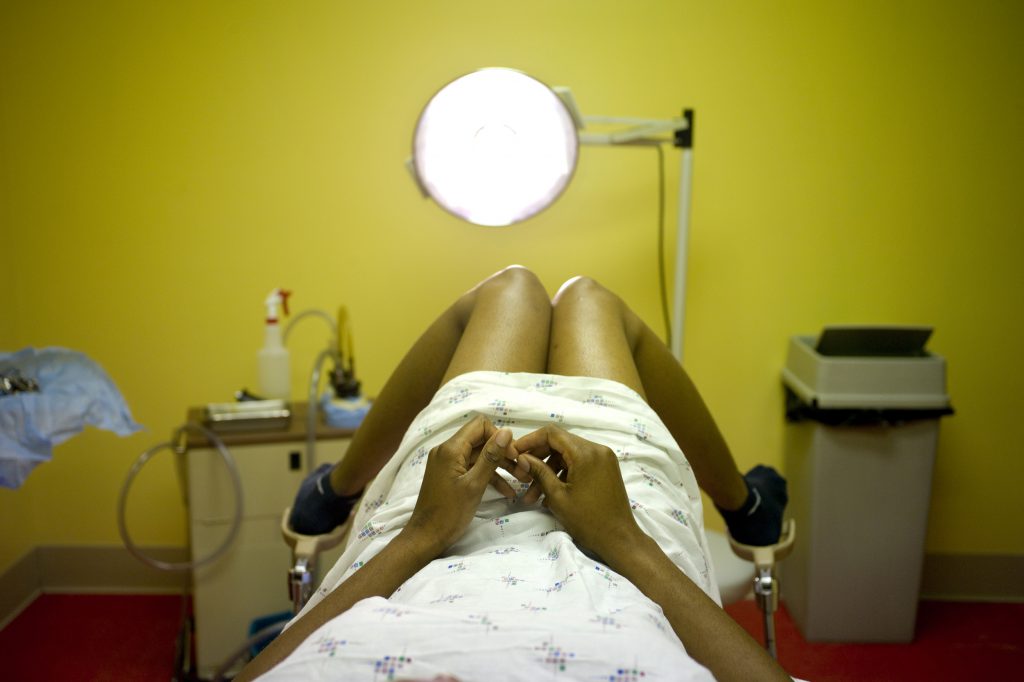 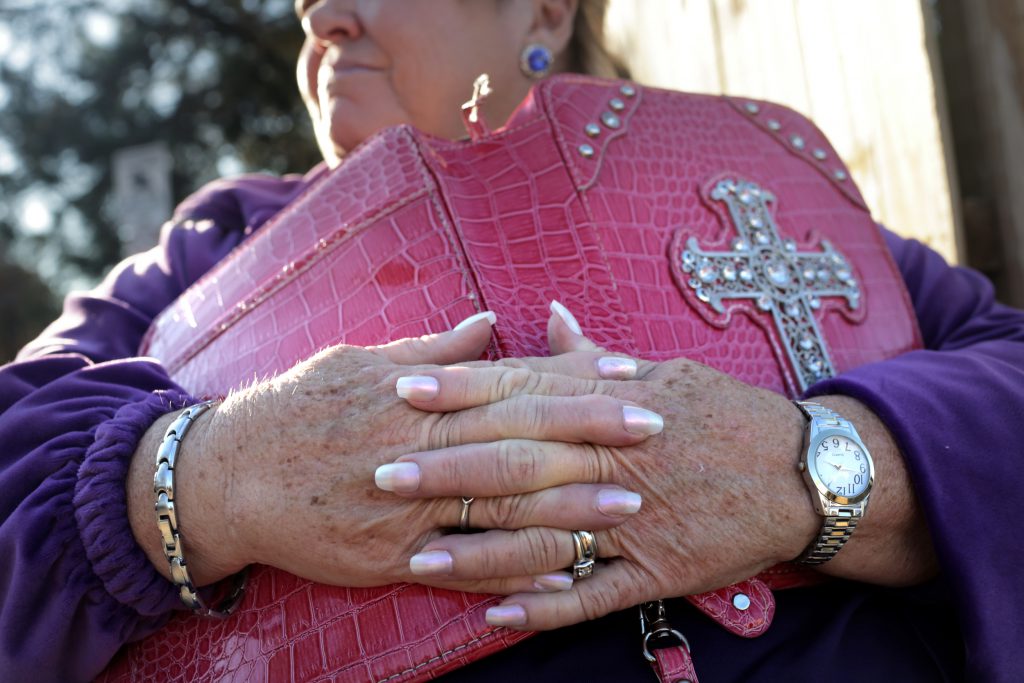 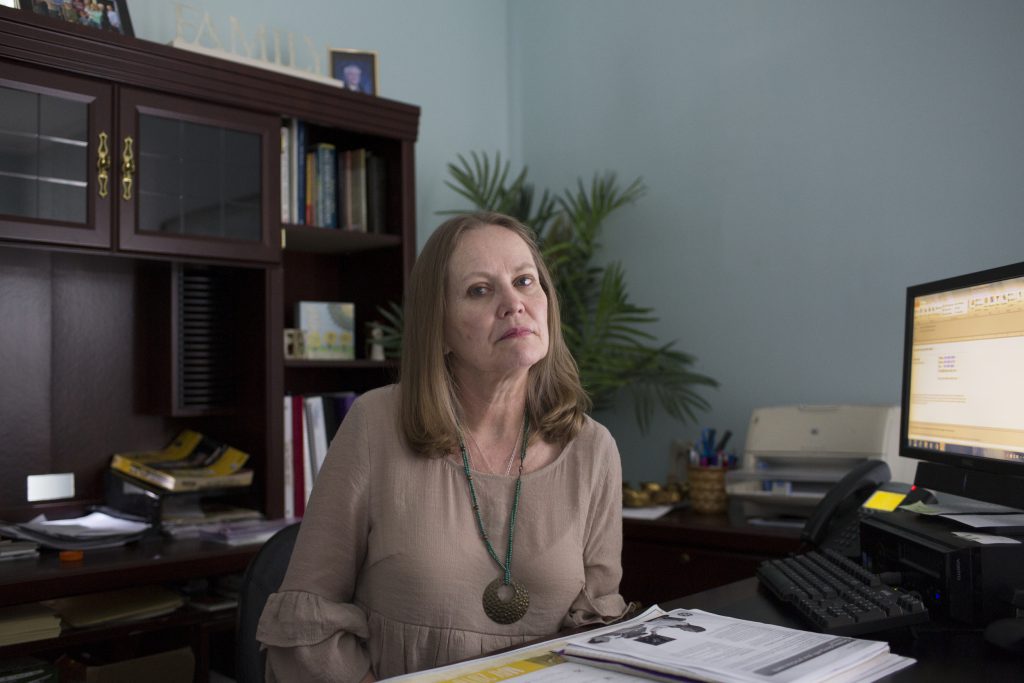 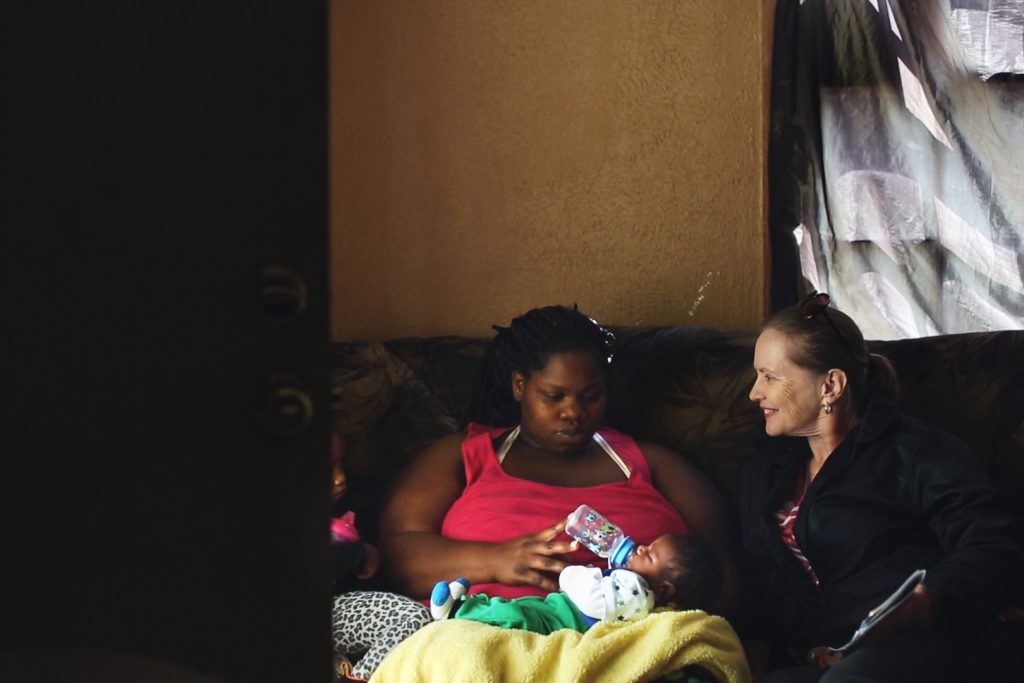 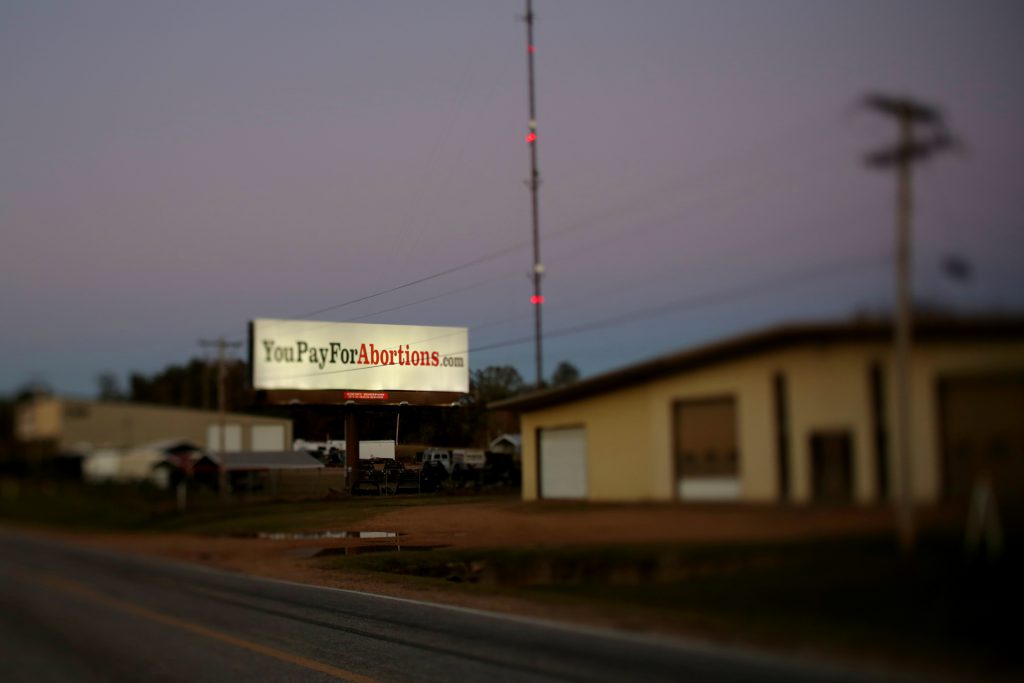 The film Jackson tells the story of Mississippi’s last remaining abortion clinic, tracing the lives of three women on all sides of the issue: the abortion clinic’s director, a pro-life pregnancy-center director, and a poor, black single mother who is pregnant with her fifth child.

Directed by Maisie Crow with co-producer and editor Jamie Boyle and executive producers Barbara Ehrenreich, Johanna Hamilton, and Alissa Quart, the vérité-style documentary is an expansion of the Emmy-nominated short The Last Clinic, published by the Atavist magazine in 2013, and a National Magazine Award finalist. As Crow’s debut feature film, Jackson comes at a pivotal moment for reproductive rights: This month the Supreme Court is expected to rule in Whole Woman’s Health v. Hellerstedt; the 2013 Texas TRAP law shuttered half of the state’s abortion clinics. Since 2010, 288 TRAP laws restricting abortion access have been passed throughout the U.S., meaning that the country is still moving toward becoming like Mississippi, one of five states with only one remaining abortion clinic (the others: Missouri, North Dakota, South Dakota, and Wyoming).