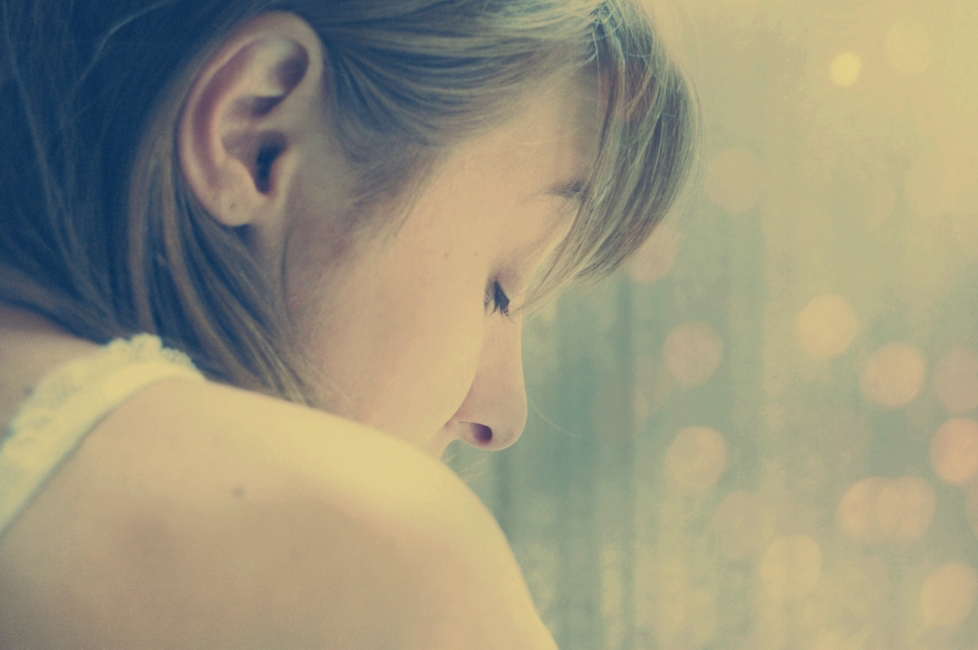 How Gentrification Puts Creative Urbanites in a Bind

Last September after a bout of unemployment, I was offered a part-time position through a recruiting agency as a copywriter at a publishing company. I immediately accepted. Yet, less than a week into my new position, I realized it paid too much. The salary would place my yearly earnings slightly above the allowable income limit for my affordable housing unit in Arlington, the Boston-area suburb where I live. If I kept the job, I risked losing my apartment, and there was no way I could afford to rent anything else in the area on that salary. So I quit.

With middle-class salaries no longer enough to afford the rising cost of living in many U.S. cities, middle-class people like me face a series of impossible-seeming choices: figure out how to make a lot more money, move away from the city and community you call home, or apply for housing assistance, which is a huge gamble. Affordable housing makes it possible to stay in the neighborhoods you know, but the “lucky winners” of housing lotteries can find themselves with a new problem—voluntary poverty.

The most recent income limit for affordable housing available through the Housing Corporation of Arlington for my household size of one is $39,500 and the rent on my one bedroom is $1,014. But I often make much less than that and can’t risk making any more. It’s a struggle to keep my earnings within the narrow window that allows me to pay my rent and the rest of my bills, yet doesn’t disqualify me from my affordable housing. I turn down work and forego applying to certain positions, because I can’t gamble that a leap forward in my professional life will translate into being able to afford a market rate one-bedroom in my neighborhood, which starts at $1,500.

How’d I get here?

After splitting up with my long-term partner in June 2012 at age 33, I moved into a one-bedroom apartment in Arlington. My neighborhood is the epitome of charming, so much so that the Boston Globe once likened it to a Norman Rockwell painting. It has a 110-acre kettle pond, a tree-lined bike path and an old-timey movie theater, as well as several pizzerias, bakeries and cafes.

I had lived in Boston for three years by then. It was the first time in the 12 years since leaving my childhood home in Brooklyn to attend college that I had lived in one place for more than a year or two. However, throwing down roots has become more important to me. I have several health conditions, including degenerative disc disease and spinal stenosis, that require regular care and I found quality health care providers as well as good friends in my adopted home. My neighbors bring me soup when I am sick and watch my cats when I need to travel. The librarians and local shopkeepers know my tastes in books, food and movies. I feel settled and safe here in a way I never have before. Boston has also been invaluable to me as a writer. Since moving here, I have met and collaborated with numerous writers and artists on a variety of projects and performances that have increased my visibility in the public eye locally and regionally.

When my lease was up for renewal in 2013, my landlord raised my monthly rent by $100 and informed me it would be raised again the following year by at least $150 for the 2014 renewal. That’s a 20 percent increase in only two years’ time.

As a freelance writer whose wages reflect the overall decline in the industry, my only option for staying in the Boston area was landing an affordable housing unit. A unit unexpectedly opened up in my very own neighborhood—a small miracle given that, according to estimates, there are only between 30 and 57 affordable units for every 100 people in the United States who qualify.  In the Boston area those odds are even worse, with the Boston Housing Authority reporting a waitlist of 40,000 households for only 15,000 subsidized units in 2014. I jumped at the opportunity.

Across the nation, the number of people who are “rent burdened” is growing, with half of all renters paying more than a third of their income toward rent, while a quarter of renters pay half or more of their income, according to the Joint Center for Housing Studies of Harvard University. Yet even as rents in the United States increased 6 percent between 2000-2012, wages for median income renters fell 13 percent. It’s worse in big cities such as Boston, with median rents rising by 50 percent since 2005. With workers paying a larger percentage of their incomes toward rent than ever before, there is less money to save or to pay off student loans or to afford health insurance and even food.

Increases in rent also make it harder for people to settle down and form the strong connections that lead to lively communities.

The alarm bells that began three years ago in New York City, with everyone from Patti Smith and David Byrne to Lena Dunham and Moby bemoaning the loss of its young creative class due to the high cost of living, have spread to Boston and other cities. Just last month, Boston Magazine ran a cover story declaring that Boston is too expensive for most people to live in unless they are wealthy. Creatives have been flocking out of the area, taking the city’s funkier side with it.

In 2014, Jeannine Thibodeau, a 45-year-old writer and editor, relocated back to Boston, fleeing gentrification in Brooklyn that brought a $600 rent hike on the apartment where she lived with her artist husband and two children. But she found she couldn’t afford Boston either, until some friends offered to rent her family a condo they owned well below market rate. Other writers, artists and actors in New York, Chicago and San Francisco describe managing to stay in their respective cities by taking on multiple roommates, securing a below-market rent due to a personal connection like Thibodeau, being protected by rent control or having a benefactor in the form of an affluent parent or partner.

For the rest of us in the creative class, living in the cities that advance our aspirations means accepting a Faustian bargain, where we feed our dreams at the cost of our bank accounts. It means we have to think twice about starting a family, because in an age of skyrocketing rents— as well as massive student loan debt and escalating health care costs—having children is a luxury that artists can’t afford. Ironically, staying in these cities also disrupts our artmaking. Hours at low-paying service jobs or manual labor, trying to make ends meet, leave little time or energy for making art. Living on the edge of destitution stifles the urge altogether.

In this respect, I am one of the lucky ones. My affordable housing limits the amount of work I can accept, which frees up more time to devote to my art. However, I’m always toeing the line between poverty and self-sufficiency. Such a delicate balancing act is difficult in the short term and impossible to maintain over time. But I have no other choice. So, I continue to keep a close eye on my balance sheet and bide my time, wondering how much longer I can live like this.

Laura Kiesel is a Boston-based journalist and essayist whose writings have been featured in The Guardian, Salon, The Street, Narratively, Vox, Earth Island Journal and others. 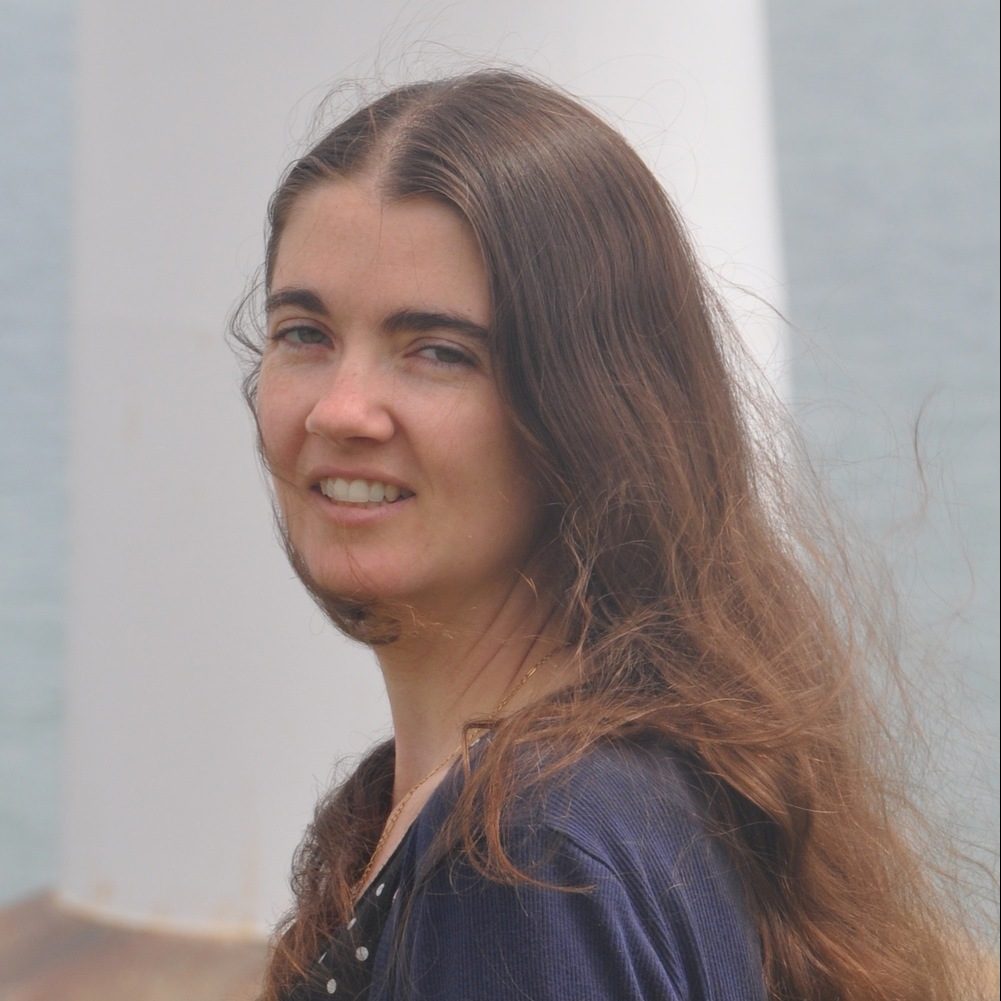 Laura Kiesel is a Boston-based journalist and essayist whose writings have been featured in The Guardian, Salon, The Street, Narratively, Vox, Earth Island Journal and others.