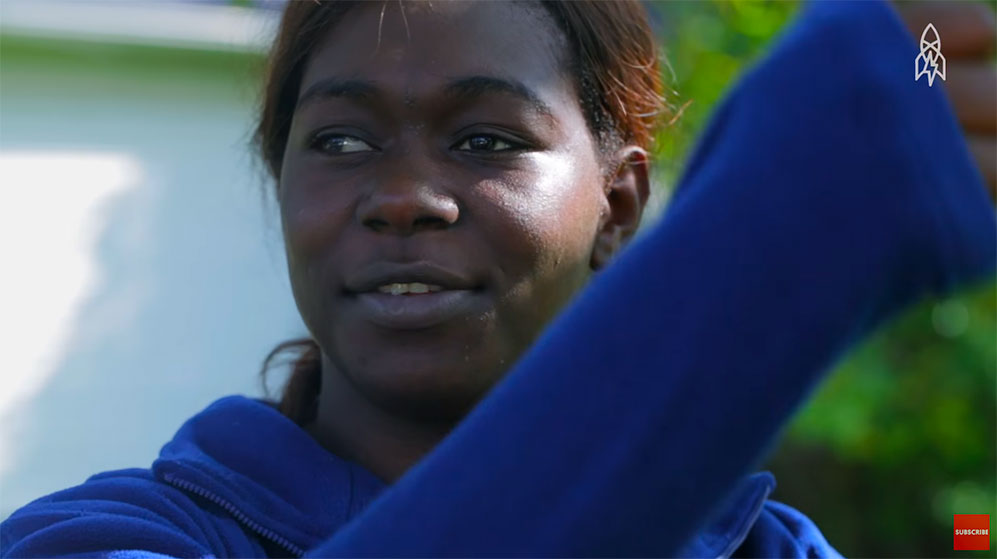 A Fighter Without Gloves: The Boxer’s Sister

Nineteen-year-old Briana Shields has lived much of her life in her sister Claressa’s shadow. Given the fact that her sister is boxer Claressa “T-Rex” Shields, an Olympic gold medalist, that makes sense. Hailing from Flint, Mich., Briana’s life hasn’t been easy. But even though she’s not a boxer like her sister, she’s got the heart and resilience of a fighter. This is her story.

Claressa was featured in the documentary “T-Rex,” which is now available on Vimeo.