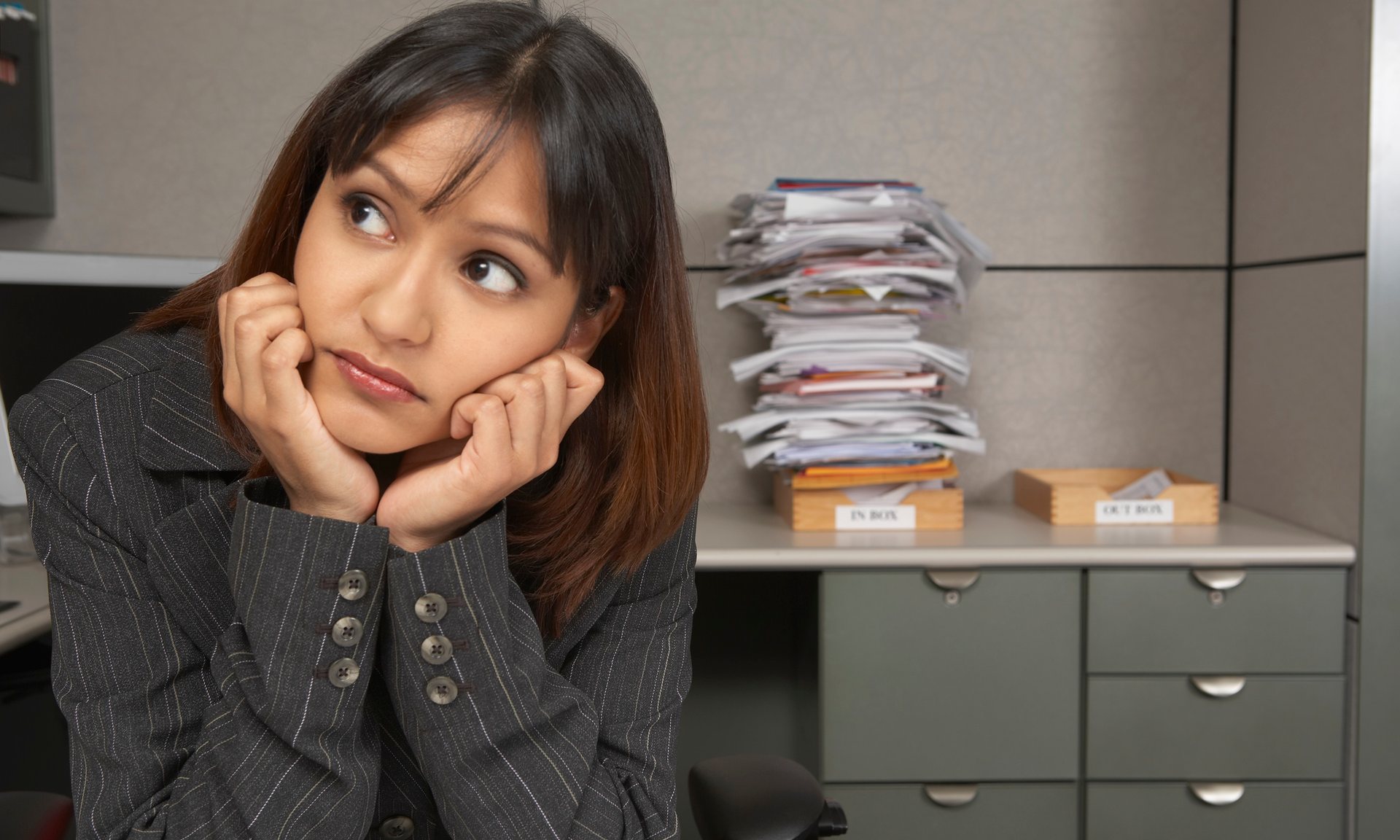 ‘Middle Class’ Used to Denote Comfort and Security. Not Anymore

Precariousness is not just a working-class thing. In recent interviews, dozens of academics and schoolteachers, administrators, librarians, journalists and even coders have told me they too are falling prey to an unstable new America. I’ve started to think of this just-scraping-by group as the Middle Precariat.

The word Precariat was popularized five or so year ago to describe a rapidly expanding working class with unstable, low-paid jobs. What I call the Middle Precariat, in contrast, are supposed to be properly, comfortably middle class, but it’s not quite working out this way.

There are people like the Floridian couple who both have law degrees – and should be in the prime of their working lives – but can’t afford a car or an apartment and have moved back in with the woman’s elderly mother. There are schoolteachers around the country that work second jobs after their teaching duties are done: one woman in North Dakota I spoke to was heading off to clean houses after the final bell in order to pay her rent.

Many of the Middle Precariat work jobs that used to be solidly middle class. Yet some earn roughly what they did a decade ago. At the same time, middle-class life is now 30% more expensive than it was 20 years ago. The Middle Precariat’s jobs are also increasingly contingent – meaning they are composed of short-term contract or shift work, as well as unpaid overtime. Buffeted by Silicon Valley-like calls to maximize disruption, the Middle Precariat may have positions “reimagined”. That cruel euphemism means they are to be replaced by younger, cheaper workers, or even machines.

This was brought home to me at a legal fair with thousands of attendees this winter. Between the small plastic gavel swag and the former corporate lawyer building a large-scale Lego block version of Van Gogh’s Starry Night, there were booths advertising software that reviews legal documents. That software helps firms get rid of employees, including attorneys, and might soon make some of the lawyers on that trade-show floor extinct.

Other professionals describe how they must endure harsh non-traditional work schedules, much like their retail worker brethren. They work on weekends and late into the day and barely see their children. At the end of the year, they just break even, all the while retaining debt from college and even graduate school that they will never be able to repay.

While households that make anywhere from $48,000 to $250,000 can call themselves middle class, to group such a wide range of incomes under one label, as politicians love to do, is to confuse the term entirely.

A worker at a tech company in California I interviewed has two jobs and commutes at least an hour each way to one of them, much like the working class Precariat does. He can’t afford to live anywhere near his offices – San Francisco is the most expensive housing market in the country, with an average rent at $4,780 for a two-bedroom apartment as of April.

They and other members of the Middle Precariat I have spoken with over the last three years are ostensibly bourgeois, but with few of the advantages we used to associate with that standing. They may not be able to afford their mortgage payments or daycare, health and retirement savings or college educations for their kids. They also usually can’t afford a car for each adult, summer vacations or gym memberships, those status markers of the past. Indeed, some have resorted to Snap and other federal benefits from time to time.

The Middle Precariat also may be threatened by the rise of the robots, like their working-class peers. Like the lawyers at that trade show. The numbers confirm this: in 2014, only 64% of law school graduates had jobs that required bar passage. In 2013, unemployment was at 11.2% with underemployment numbers even higher. (By contrast, in 1985, more than 81% had full-time legal jobs and only 7% were not working at all.)

Journalists also have the machines nipping at their heels. Last month, tronc, formerly known as the illustrious Tribune newspaper company, demonstrated the rise of the Middle Precariat: tronc’s inadvertently hilarious branding videos celebrated artificial intelligence over photo editors, reporters and the like, replacing them with optimization and something called content funnels.

Even nurses may soon join the Middle Precariat. The National Science Foundation is spending nearly a million dollars to research a future of robotic nurses who will lift patients and bring them medicine while keeping living nurses “in the decision loop”, even though nursing is one of the few growth industries that allows for upward mobility.

The Middle Precariat, as the 2013 McKinsey Global Institute report on disruptive technologies explained, will only grow, as highly skilled workers are put on the chopping block and the “automation of knowledge work” expands. Soon to come are robot surgeons, robot financial workers, robot teachers and perhaps, robots that can take their mimicry of recent college graduates to the next level and argue that Beyonce’s Lemonade is feminism while drinking a micro brew.

It’s reached a point where this threatened class has begotten a layer of consultants to fix the problem. In San Francisco, Casey Berman counsels economically and professionally desperate people who happen to be lawyers. “There is an easier, less painful, less stressful and lucrative way to make money,” Berman’s site Leave Law Behind reads. When I spoke to him a few months ago, he told me that he sees his mission as “motivating” former lawyers that are now broke and frustrated to do something else with their lives.

But retraining and specialized psychotherapy aren’t the only answers. We need broad-based fixes. Universal subsidized daycare. Changing the tax code so it actually helps the middle class. Real collective bargaining rights for Middle Precariat workers. Paid leave to keep mothers from exiting the workforce against their will. Fair hours, not just for McDonald’s workers, but also for adjunct professors.

We also need to question the pundits and companies that incant “artificial intelligence” as a mantra, even as they are celebrating a future where so many middle-class humans’ jobs may be jettisoned. And we can start to rebuke terms like “machine learning” or “disruption,” unmasking them – along with “the billionaires” – as some of the culprits.

Co-published with the Guardian.

Additional support for this reporting was provided by Capital & Main.