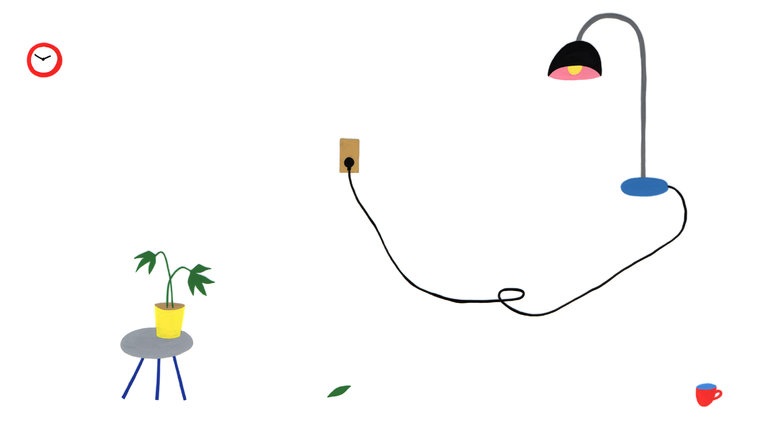 The Class Politics of Decluttering

Missoula, Mont. — SUDDENLY, decluttering is everywhere. It may have started with Marie Kondo and her mega-best seller, “The Life-Changing Magic of Tidying Up,” but it has exploded into a mass movement, anchored in websites, seminars and — ironically — a small library’s worth of books about how to get rid of stuff.

To its advocates, decluttering, or “minimalism,” is about more than just maximizing space: “By clearing the clutter from life’s path, we can all make room for the most important aspects of life: health, relationships, passion, growth and contribution,” say Joshua Fields Millburn and Ryan Nicodemus, hosts of “The Minimalists” podcast.

But minimalism is a virtue only when it’s a choice, and it’s telling that its fan base is clustered in the well-off middle class. For people who are not so well off, the idea of opting to have even less is not really an option.

I understand why people with a lot of stuff feel burdened by it, and the contrasting appeal of having less of it. I cleaned houses to put myself through college as a single mother. I spent my days in expensive homes, full of large televisions and stereo systems, fully furnished rooms that collected dust. I was alone and isolated most days, and at night, I concentrated on the three or four online classes I took through a local community college. My daughter and I had about $50 in spending money a month.

Over the course of a year, and after seeing how the other half lived, I started to recognize that by having less, by trying to find joy in what little things life brings — like a 25-cent puzzle we found at a garage sale — we were living a somewhat happier life. Or, I assumed we were, after noticing while cleaning bathrooms that my clients tended to be on several medications for depression, pain and sleeplessness.

In some ways, I was practicing what minimalism preaches. But it didn’t make me happy. And I imagine for millions of other working-class Americans who struggle to get by, minimalism’s principles don’t sit well either. Buddhist belief says happiness is the freedom from want, and yet, what if your life is streamlined out of necessity, and not choice?

I had to downsize severely several years ago when my daughter and I moved into a 400-square-foot studio. I had no usable wall space, and although my boss gave me temporary storage space in her garage over the summer, I had to sort through and get rid of carloads of clothes, my childhood toys, school papers, books, movies and artwork. I couldn’t afford to store all of these items, which had value to me only as a record of my history — including mementos from my parents.

My stuff wasn’t just stuff, but a reminder that I had a foundation of support of people who had loved me growing up: a painting I’d done as a child that my mom had carefully framed and hung in our house, a set of antique Raggedy Ann and Andy dolls my ferret once chewed an eye out of when I was 15, artwork my mom had collected over the decade we lived in Alaska. Things I grew up with that brought me back to a time of living a carefree life.

I’ve grown to appreciate living in a small space over the last decade, even after having another child. I now keep a 667-square-foot apartment clean, and can’t imagine the responsibility of doing the same to two or three times the space. But it would be nice for my girls to have their own rooms, and a yard to run around in. It would be nice to have a real couch that isn’t a futon I’ve held on to for several years. I hunt for deals, and hurry to Walmart whenever there’s a sale.

And that’s the other class element lurking behind minimalism’s facade. In a new documentary about the movement, “bad” consumption is portrayed by masses of people swarming into big box stores on Black Friday, rushing over one another for the best deals. They are, we’re led to understand, slaves to material goods, whereas the people who stay away from mass consumption are independent thinkers, free to enjoy the higher planes of life.

But those people flocking to Walmart and other stores don’t necessarily see things that way. To go out and purchase furniture, or an entertainment set, or a television bigger than an average computer monitor — let alone decide that I can afford to get rid of such things — are all beyond my means. That those major sales bring the unattainable items to a level of affordability is what drives all of those people to line up and storm through doors on Black Friday.

Those aren’t wealthy people who have a house full of expensive items they don’t need. Those are people teetering on or even below the poverty level, desperate for comfort in their homes. To point to them as a reason to start an anti-consumerism movement is just another form of social shaming. Those aren’t the people who would benefit from a minimalist life. They can’t afford to do with less.

This story originally appeared in The New York Times with support from EHRP.