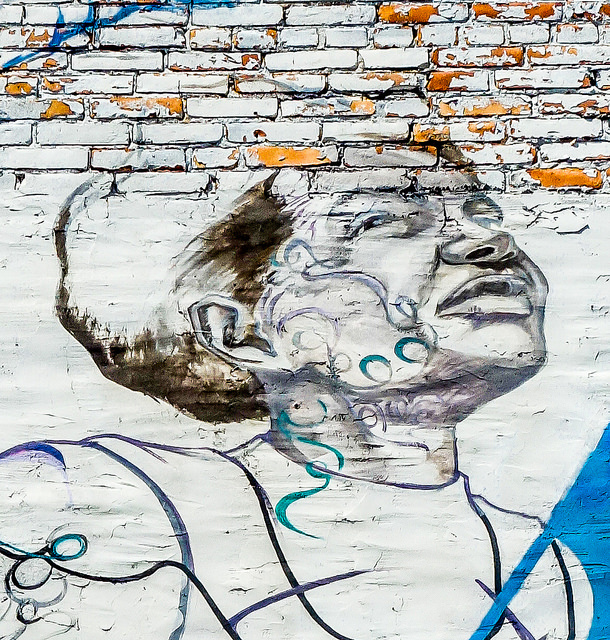 Staten Island Arts Organization Tries to Create Its Own Future

Extensive private developments and an upcoming city rezoning for the North Shore of Staten Island have residents worried about the future look and feel of their neighborhoods.

Lifelong resident and musician Bob Wright, says this part of the island is at risk of losing its long-held artistic identity because the area could become less affordable.

“The artists tend to congregate on the North Shore where generally things have been cheaper and it’s not as residential,” he said. “There are places where they can have spaces to work. Part of the concerns is loss of those spaces as things get developed.”

For the last few years, local arts council Staten Island Arts has heard more and more of these concerns. So, it started a project called Future Culture, with the goal of bringing artists and residents into the conversation about development on the North Shore. In 2014, it began collaborating with the Design Trust for Public Space, a nonprofit that seeks to transform underutilized public space in NYC.

Elizabeth Bennett, the executive director of Staten Island Arts, says now is the time to start planning, before the buildings go up.

“All of this is really important now because there is so much is changing and it’s happening very rapidly,” she said. “So we are providing a forum for people to be heard, but also to be a part of the process.”

Future Culture is supported financially by the Design Trust’s Founders Circle, as well as the New York City Department of Cultural Affairs, the city’s Economic Development Corporation, and private developers in the area: Ironstate, Triange Equities, BFC Partners, and the New York Wheel.

During a community even last month, Future Culture released a document with 7 initial recommendations for how the North Shore should be developed.

The next step phase for Future Culture is to find artists for two pilot projects, that incorporate the recommendations.

A final draft of their recommendations will be issued in the fall.