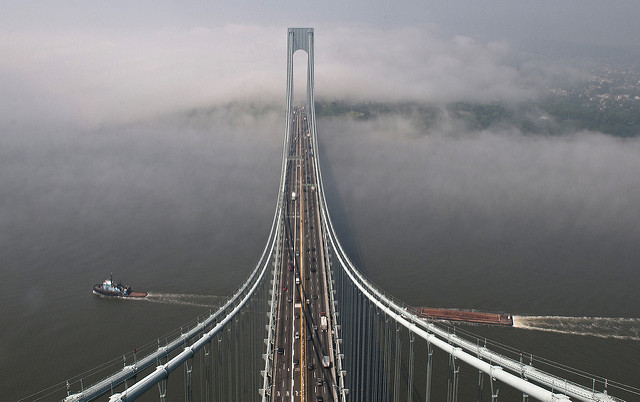 Part of The Affordability Project.

You may not know it, but in the 1880’s, the North Shore of Staten Island was a travel hot-spot. Canadian developer Erastus Wiman wanted to get people to buy tickets to ride the ferry and the Staten Island railroad, both of which he owned. So Wiman built a baseball stadium (which still stands today) and a casino with shows that featured live elephants (brought over on the Staten Island Ferry). According to local historian Pat Salmon, there was also an electric fountain that shot water 100 feet into the air, “which was a wonder in 1886, electricity in and of itself. But then, to see this fanciful light with all these colors, it just like blew people’s minds.”

It’s not a new idea to drive economic development through spectacle. Today, Staten Island has a giant observation wheel coming to its shore as part of a $1 billion retail, hotel and housing development.

Already, existing entertainment venues are improving the economy of the North Shore. Near the ferry building is the St. George Theatre, which was shuttered for nearly 30 years until it reopened as a performing arts venue in 2004. Further down Bay Street is the Paramount Theater which is used for film and TV productions and rents out space to other businesses.

The Staten Island Chamber of Commerce says that in the last nine years, the St. George Theatre has been part of a general revitalization in the area, but the pace has been slow: total business sales in downtown Staten Island are rising, but the area struggles with a retail vacancy rate of 21 percent compared to a citywide average of 8.3 percent. 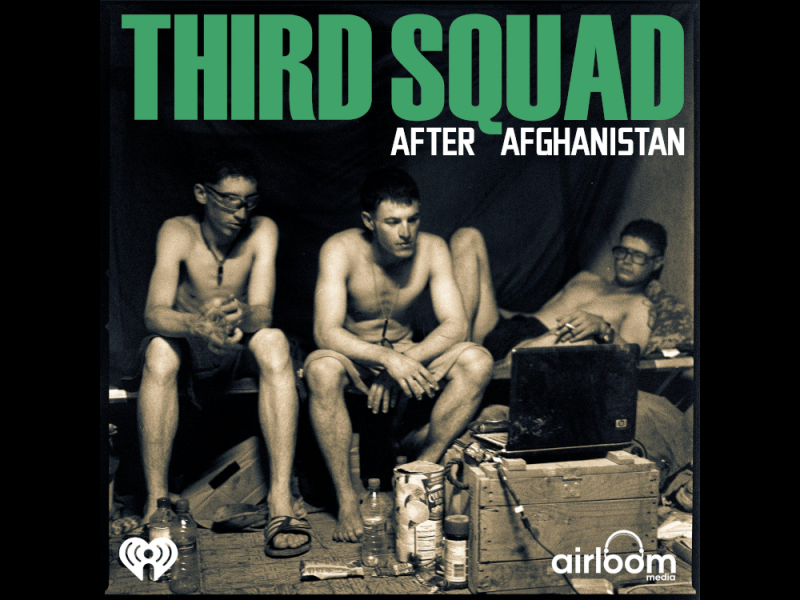