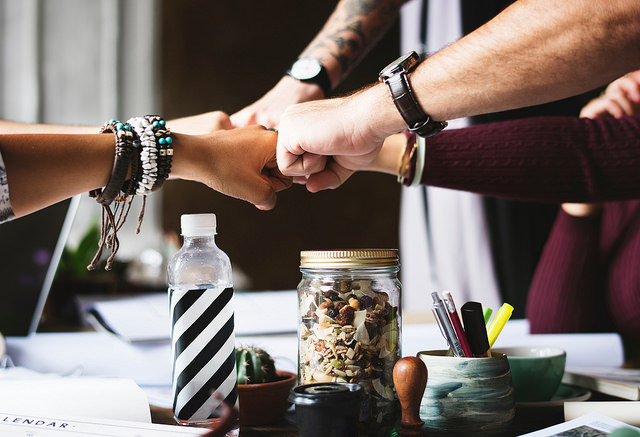 6 Things to Know About Worker Coops

WNYC has been taking a close look at affordability in New York — one neighborhood at a time. Now we’re turning our attention to Sunset Park in Brooklyn, which, like so many neighborhoods in New York, is getting harder to afford. Property values are on the rise, making everything more expensive.

One question for residents — and really, for all of us — is: How can we improve neighborhoods and at the same time, keep the same neighbors?

Some people in Sunset Park are trying by developing worker-owned cooperatives.

But what are they are and how do they work?

For more information on worker cooperatives in New York City: