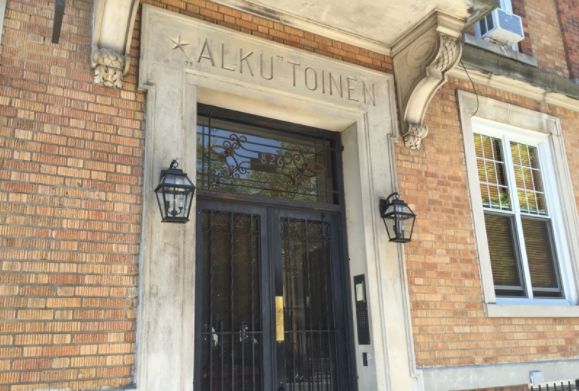 Birth of the NYC Co-op. Thank You, Finland.

Unlike other cities in the U.S., cooperative apartments outnumber condos in New York City three to one. To understand why the city has this unique dominance of coops, you have to visit Sunset Park, Brooklyn.

The Alku and Alku Toinen are the names of the two buildings that make up the first not-for-profit, housing cooperative in New York City. Located just east of the park, the co-op was established back when this area was known as “Finntown” because of the large Finnish population. Rather than rent in tenement-style buildings, a few of the Finns decided to pool their money to build buildings and set up a housing cooperative called the Finnish Home Building Association. This was 1916, and the idea took off. Ten years later, 25 Finnish coops were established in the area, and the idea spread throughout New York City. This summer, the Alku and Alku Toinen celebrated its 100th birthday (one year late) with a courtyard potluck. The original socialist spirit that inspired the creation of the co-op is still alive to this day. 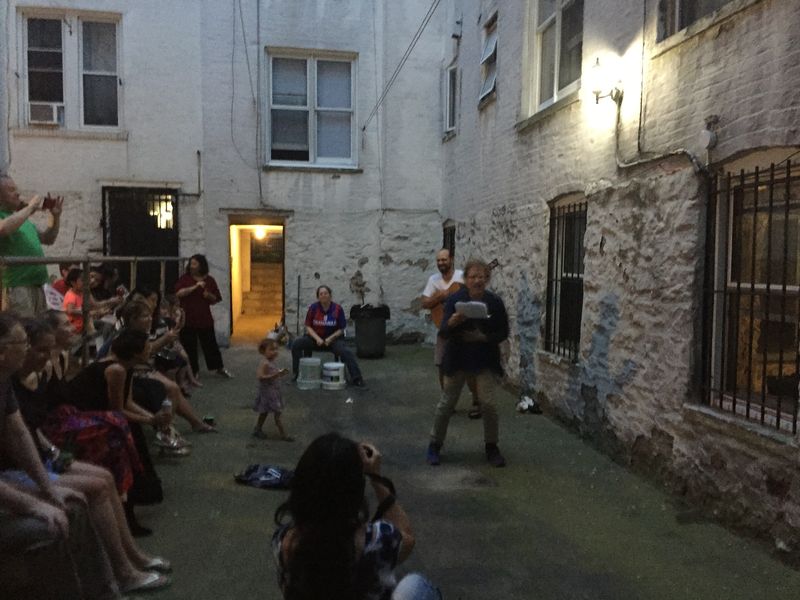 The entertainment for the 100th birthday party of the Finnish Home Building Association. Photo by Paige Cowett/WNYC