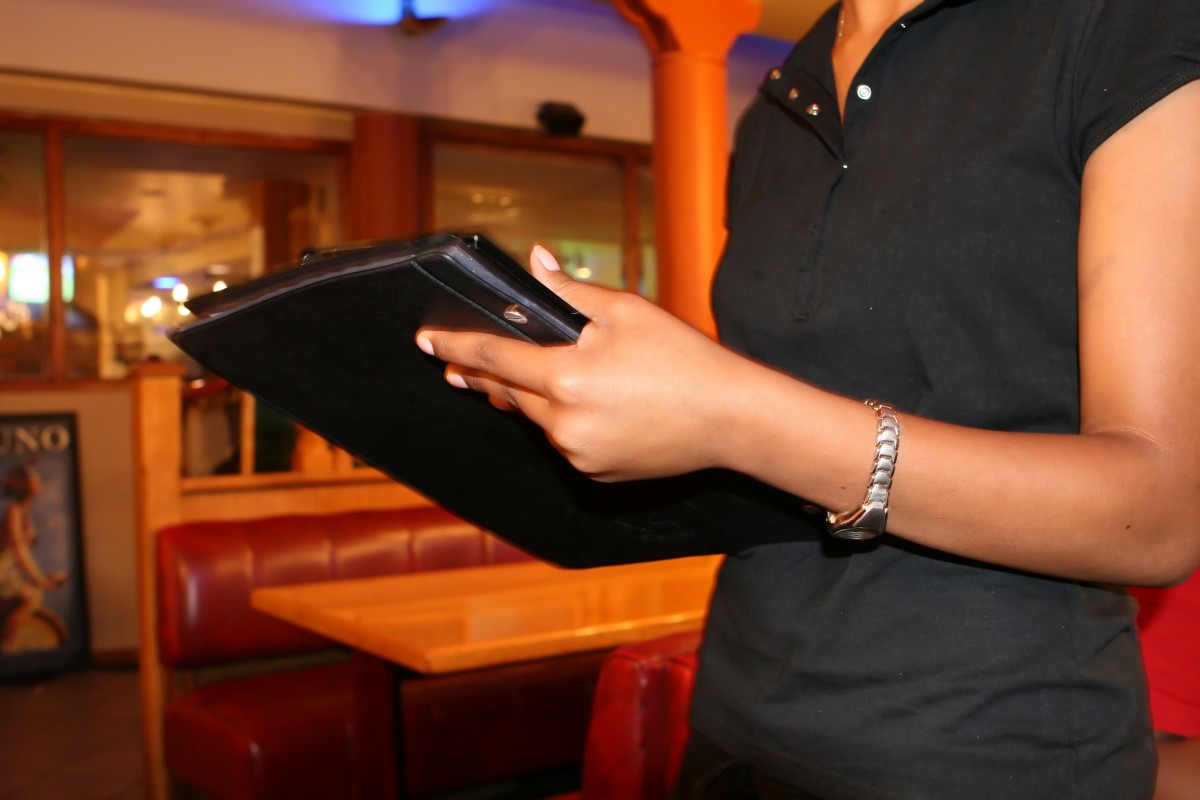 Sexual Harassment Doesn’t Just Happen to Actors or Journalists. Talk to a Waitress

But it is women working in far less glamorous occupations who really bear the brunt of male lechery and assault: the housekeepers, waitresses and farmworkers. A paper in the journal Gender, Work & Organization, based on interviews with female workers at five-star hotels, found almost all experiencing some kind of inappropriate sexual advance from a guest. In another study, 80% of waitresses reported sexual harassment. A mind-boggling 88% of female construction workers did, too.

If you look at these numbers, you recognize that most victims are not so glamorous.

And yet, the current conversation about harassment is deeply skewed by social class. There are far too many think pieces about high-level actresses and far too few about the waitress at your local diner.

Why? For starters, most working-class women don’t hire publicists or lawyers, and they aren’t able to cultivate friends in high places. (They are very rarely applauded for that word of the year, “bravery”, in public forums.) Most of these women never go public at all. After all, if you’re earning $8 to $10 an hour, you cannot afford to go without a paycheck for the weeks it would take to find a new job. Any expression of dissatisfaction with a hostile workplace can lead to a legal firing on the grounds of, for example, having a bad attitude.

Blue-collar and retail workers may well be happy to see the issue of sexual harassment getting attention, yet they might also be irritated at celebs receiving all the attention and respond accordingly. Talk to a hairdresser, a waitress or a domestic worker, and you’re likely to encounter a deep vein of resentment.

We put the studies aside and actually heard from women on social media. “I’ve been sexually harassed in minimum and low wage jobs: choices were to put up with it or quit. Every single time, I quit. But I was young & single. Many women don’t have that option,” Pittsburgh artist Amie Gillingham wrote on Barbara’s Twitter feed.

Or as writer Julie Rea put it to us, “When I was a waitress, there was sexual harassment/innuendo/verbal abuse from the chefs, the barmen, the kitchen porters, the drunk customers AND the male managers!”

Another former waitress in Michigan wrote on Twitter, “As a waitress I experienced harassment daily. No HR dept to report it to. Manager & owner were biggest offenders. It was keep quiet or lose my job. Needed that job.”

Indeed, the “business trip” has gotten so hazardous that two cities – Seattle and New York – have passed initiatives that mandate that hotels supply their housekeepers with panic buttons. Harassment is so common that a hospitality careers website offers a checklist, albeit a toothless one, of what maids and cleaning women can do to protect themselves at work.

Threats involve creepy guests whacking off, grabbing them by their aprons, or throwing them down on the bed, as former IMF managing director Dominique Strauss-Kahn allegedly did to a hotel maid in 2011.

And if you think stronger unions always offer better protection for workers on this score, think again. According to a recent report, even staff at the Service Employees International Union (SEIU) have faced charges of sexual harassment – and that’s the largest service workers’ union.

There certainly is room for outrage about both the mistreatment of thespians and models, and the manhandling of waitresses or women picking berries in the fields (We should try for a both/and campaign. It could be called #MostofThem!).

Then again, that inclusive strategy rests on a tacit assumption that the airing of the pain of, say, actor Mira Sorvino will inevitably help less well-born women. And we think the associative property here is probably a fallacy. It’s basically a trickle-down theory of female empowerment. We know how well trickle-down theories of all kinds tend to pan out.

So how can we excavate the vast iceberg of sexual harassment that lies beneath the glittering tip of celebrity abuse?

This is a powerful moment for sharing our stories, but it can sometimes feel like we are only reproducing class divisions that have long existed in the feminist movement – where we are aware of the elegant suffering of celebrity comics, businesswomen and starlets but not those of the working mothers who are handing us our fries or fluffing our pillows. We are not seeing the way the latter are harassed in so many other ways. Working-class women regularly have their purses searched (ostensibly for stolen goods) or are expected to work overtime without pay. This kind of casual hassling is part of the general humiliation that most low-wage workplaces inflict.

Obviously, working women need safe spaces in which to share their experiences, which unions and affluent feminists could help provide – speak-outs and other public forums to spread the word that sexual harassment is not only pervasive but also, fortunately, illegal.

There is a statewide California bill requiring employers to train cleaning and security employees and managers in the basics of preventing sexual harassment. Not-for-profit organizations like Modern Alliance are working to bring many professions together against worker sexual harassment. The Local 1 union in Chicago has pushed for legislation with the brilliantly seamy hashtag #HandsOffPantsOn.

We should certainly put more pressure on local and federal government for similar bills and language in contracts around the country. But these are still small slaps at the many male hands groping at America’s female workforce.