I Wrote About Farmers’ Suicides – And the Reaction Has Been Overwhelming

On 6 December, The Guardian and EHRP published our piece Why are America’s farmers killing themselves in record numbers? We hoped for a reaction, but the feedback we received was beyond any expectations we might have had.

Today when I spoke with farm psychologist Dr Mike Rosmann, who featured heavily in the piece, he was wading through a slew of new messages and responding to an email from a farmer in Europe. Since the story was published, Rosmann says “the faucet has turned on”. He has received hundreds of comments and requests, online and by phone, many of which he says are from farmers reaching out for support.

In the past week, we’ve heard from farmers in the US, Canada, India, UK, Ireland, the Netherlands and Italy. Audra Mulkern, the photographer for this story and my storytelling partner, heard from Australian farmers about the multi-year drought causing distress.

“My grandparents were a team,” one person wrote, “One would cut hay and the other would rake it. We (grandkids) were right beside her hand unloading and stacking the hay sometimes more than a thousand bales a day. The day the shelves are empty is the day people will realize how important farmers are.”

On her blog, a young Canadian farmer wrote: “As I sat thinking about why the article upset me so much other than the obvious reasons I realized that at this moment in time; when it comes to farming I feel like I am digging my own grave to follow my dreams.”

“Thanks for shining light on the issue of suicide,” wrote one psychiatrist. “I hope to get more Mental Health services going in my farm community.”

We’ve heard from countless consumers who want to know how to help.

We’ve heard from other journalists covering the rural crisis, organizers adding sessions on stress management to farm conference schedules, and agricultural sales representatives who want to know how to look for warning signs among their farmer clients.

But perhaps most importantly, we’ve begun to hear from legislators.

“When you’re from a farming community, you understand the stresses that many farmers face every day. But outside rural America, so many aren’t aware about how difficult it is to work as a farmer …

“We need to support farmers who feed our country and the world, and that includes making sure they can get the mental health services they need, even if they live in remote areas. To make that possible, it means increasing health care coverage and affordability for these self-employed and small business producers – through private health insurance, Medicaid expansion, or Medicaid – and increasing the mental health workforce in rural communities so farmers have access to help.

“Additionally, the federal government needs to keep supporting farm programs that help farmers during tough times – that’s why I pushed for Congress to expand and strengthen the ELAP program and pressed for FSA offices to get fully staffed when farmers need assistance during the drought. The first step is awareness about these challenges, and now we need solutions.”

JT Wilcox, a fourth generation farmer and a Washington state representative, says he’s motivated to work on a bill for behavioral healthcare programs for farmers in his state, similar to the Farm and Ranch Stress Assistance Network (FRSAN) mentioned in the article.

As of 12 December, two other Washington state representatives have offered to work on the bill with Wilcox. He said:

“I’ve told people that the stress in politics is like a vacation compared to some of the years I spent in our family business. In the four generations we’ve operated, each generation has come within weeks of losing the farm. Few understand the weight of generations and history on people who are faced with economic forces totally out of their control.”

Dr Rosmann says it’s time for legislative action, and that farmers and consumers should contact legislators, at both state and federal levels, to demand policy that provides behavioral healthcare for people working in agriculture.

This has been a five-year project for me, and I have been overwhelmed by the response. As is true with all projects you care about so deeply, I did not get to write everything that I wanted to. I did not get to write about the rancher whose hair fell out in clumps because of stress. The widow whose farm was foreclosed on in the 1980s even though they had never missed a payment. The farmer who fell to the ground and sobbed when his cows were taken to auction. The dairy farmer and mother of 14, who said, “You cannot have commerce. You cannot have academia without the stability that farmers provide – food.”

There are so many stories, and I believe they are all critical to hear. Because even for those of us not farming, farmer suicide touches us, too. The crisis lives on our supermarket shelves, in our bags of rice and flour, in our steaks and cotton T-shirts, the ethanol powering our cars. We are not removed from it.

This is our story, too.

In the US, the National Suicide Prevention Lifeline is 1-800-273-8255.  Other international suicide helplines can be found at www.befrienders.org. 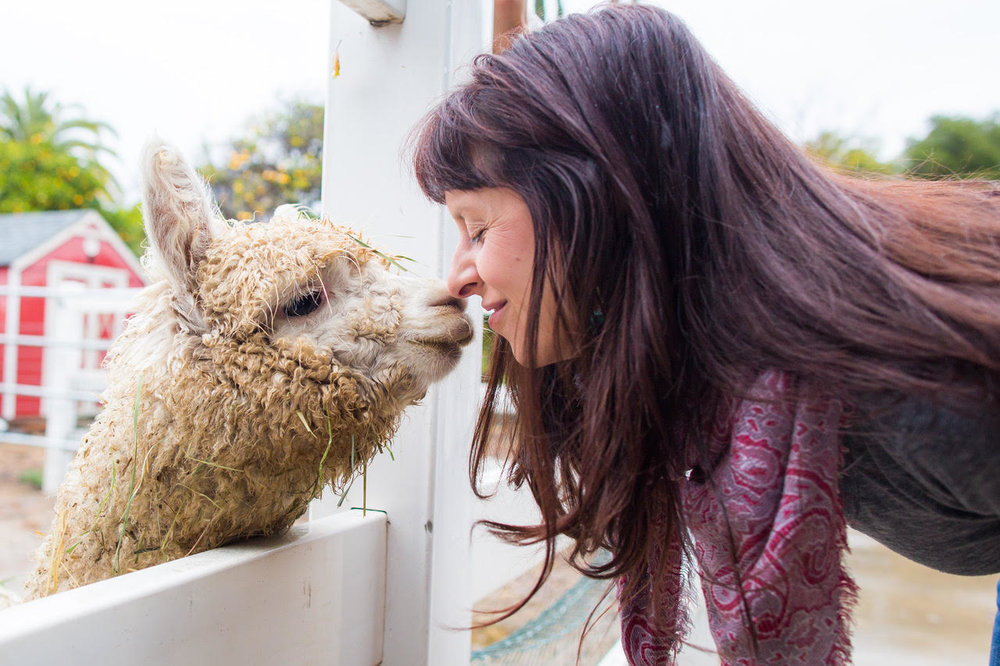