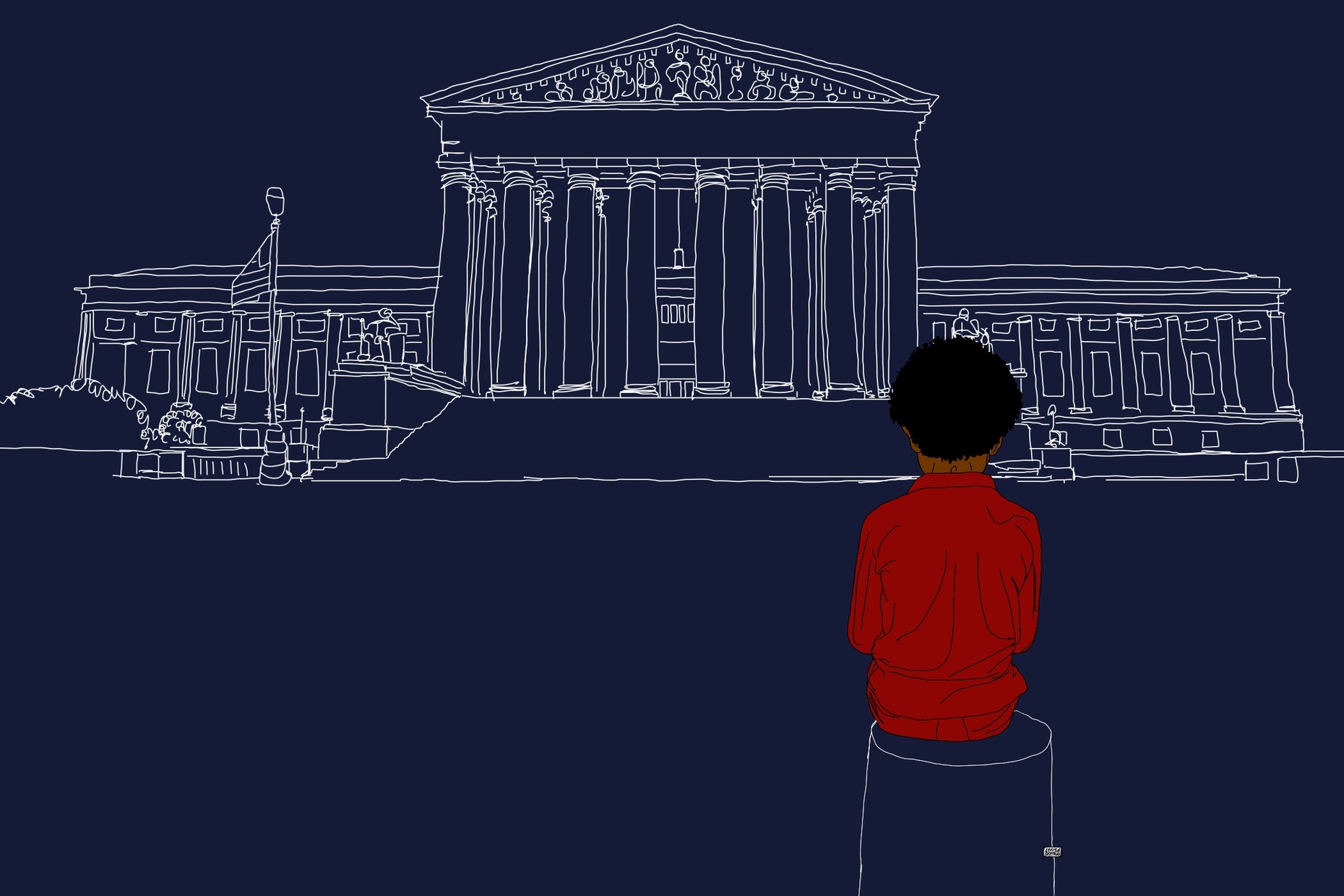 Episode 1: ‘I Just Want You to Come Home’

Z had his first encounters with law enforcement when he was just 12 years old. Now, at 16, he’s sitting in detention on an armed robbery charge—his young life has been defined by cops and courts. Dwayne Betts is a poet and juvenile justice lawyer who, in his own youth, was deemed a “super-predator,” and spent nine years incarcerated. Both Z and Dwayne were guilty of the crimes for which they were charged; their stories are not whodunits. But together, they introduce the central questions of this podcast: What happens once we decide a child is a criminal? What does society owe those children, beyond punishment? And what are the human consequences of the expansion and hardening of criminal justice policies that began in the 1990s – consequences disproportionately experienced by black and brown youth.