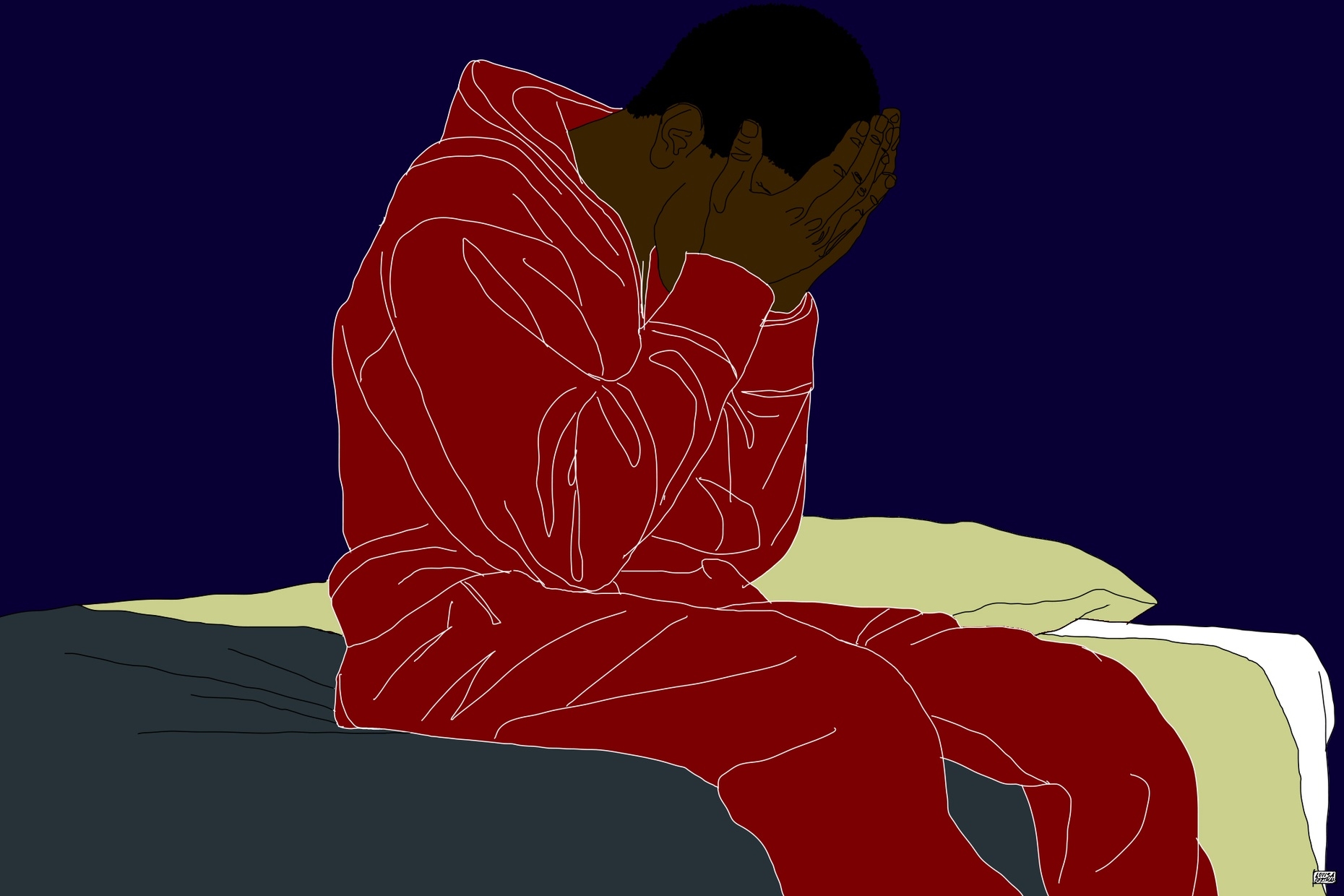 In our first episode, we met Z. He’s locked up because he and a group of friends robbed someone with a gun. But now that he’s inside, his biggest problem is his temper. Z is a kid who’s had mental health challenges since he was small, and when he’s gotten the support he needs, he has thrived. Inside lock up, that support is complicated. It comes with a label. And like many kids in the system, he gets help mostly when he “turns up,” which is just the kind of behavior that threatens his chance to go home.