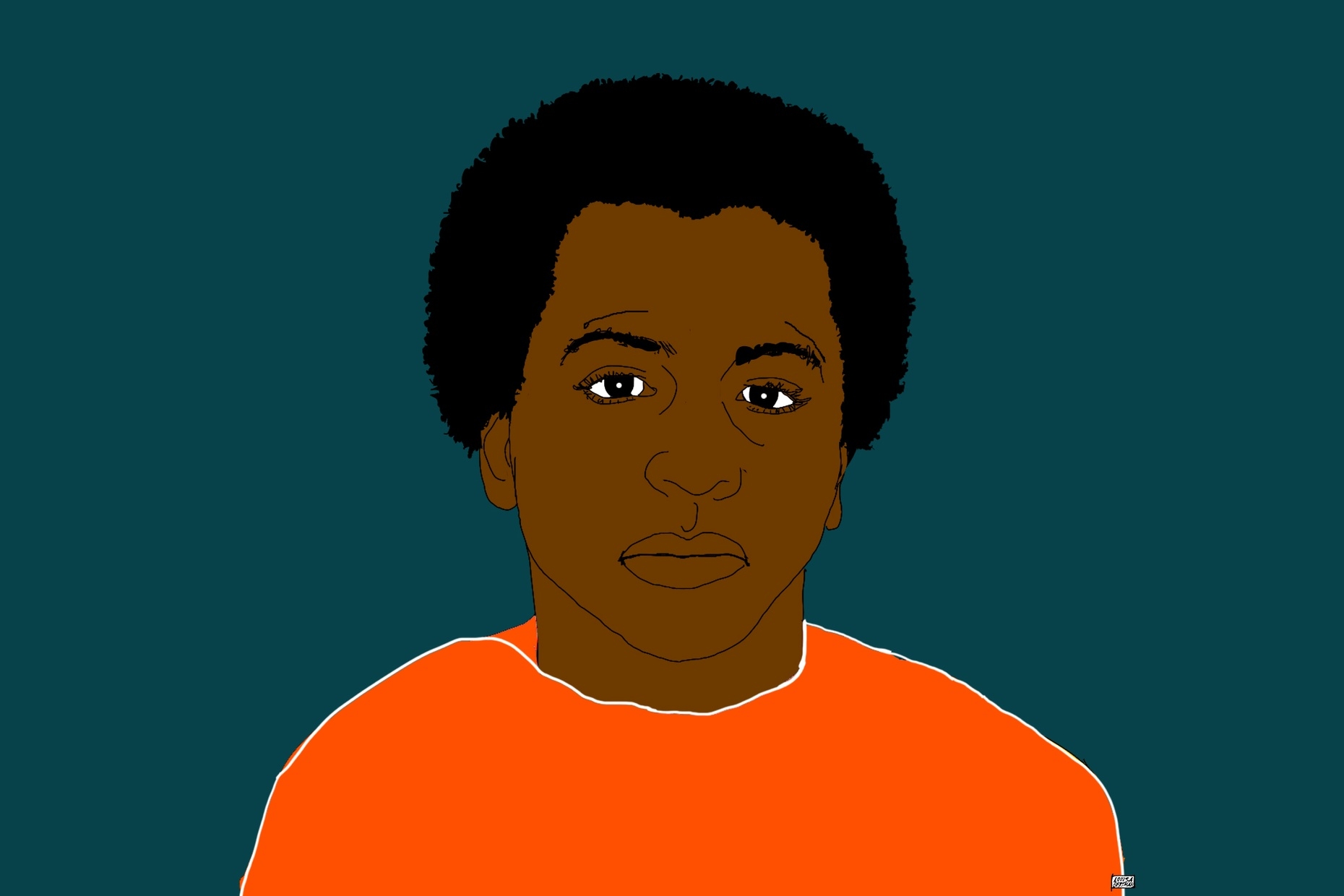 Episode 3: ‘He Really Wants to Shoot Someone’

At age 15, Z received his sentence in adult court. The reason why dates back 40 years, to a child named Willie Bosket. His crimes changed everything for kids and criminal justice.

In 1978, Bosket murdered two people on the New York City subway. Despite the severity of his crime, he received a sentence of just 5 years, and the tabloids went wild. The result: a new state law that has pushed thousands of kids into the adult system, an approach that’s been adopted by states across the country. We look back at Willie Bosket: his childhood, his extreme and atypical violence, and the specific challenges he presented to the juvenile justice system, even before he became a murderer.