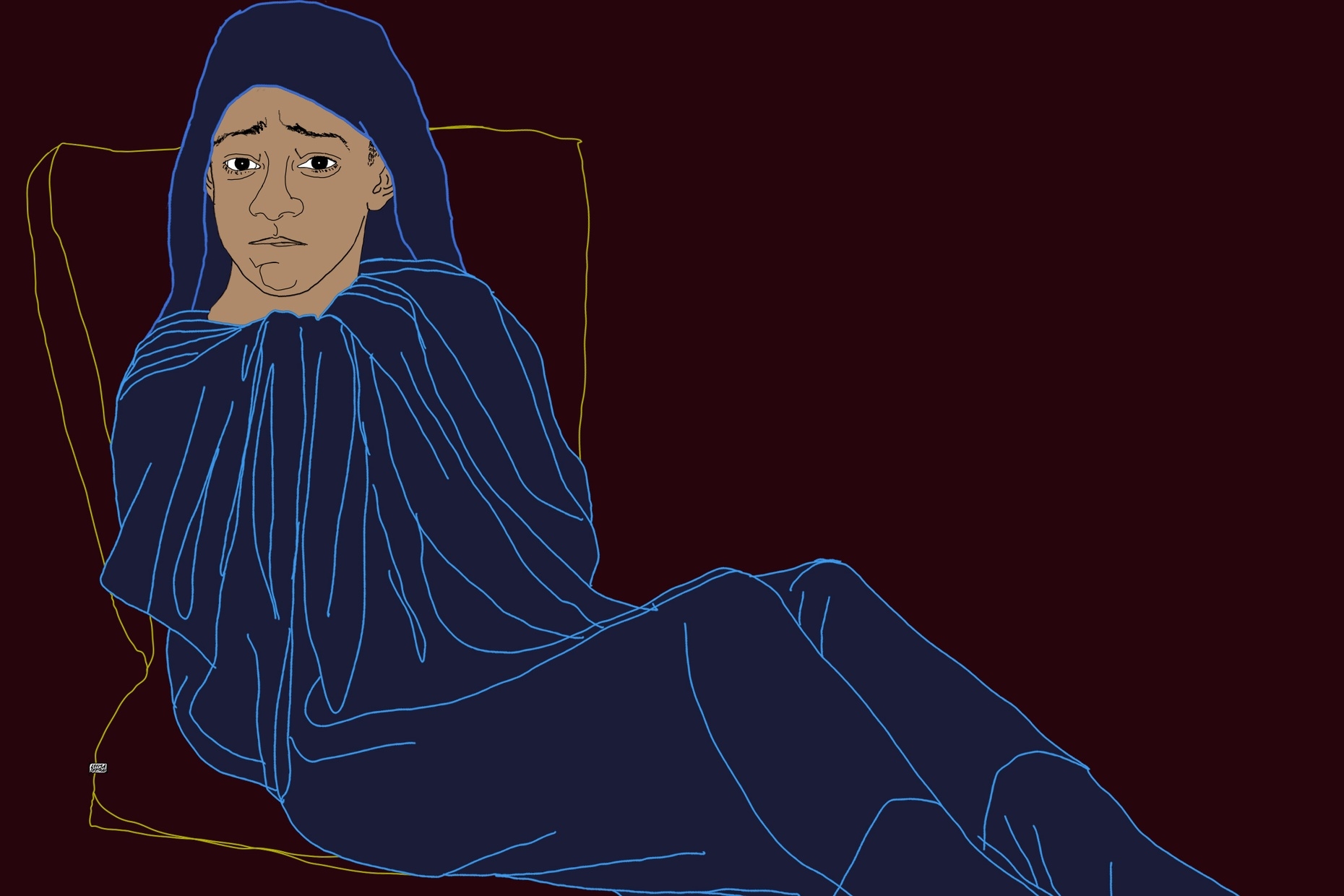 Honor has struggled for years with leukemia, homelessness and suicide attempts. On the anniversary of his leukemia diagnosis, he reached a breaking point: A terrifying eruption that he still refers to as only “the incident.” Like many young people who struggle with mental illness, “the incident” pushed Honor into the criminal justice system. His story — and his rare shot at a second chance — challenges our understanding of justice for young people who commit violent crimes. Listen as and he and his family go through weeks of therapy in an effort to keep Honor out of prison.