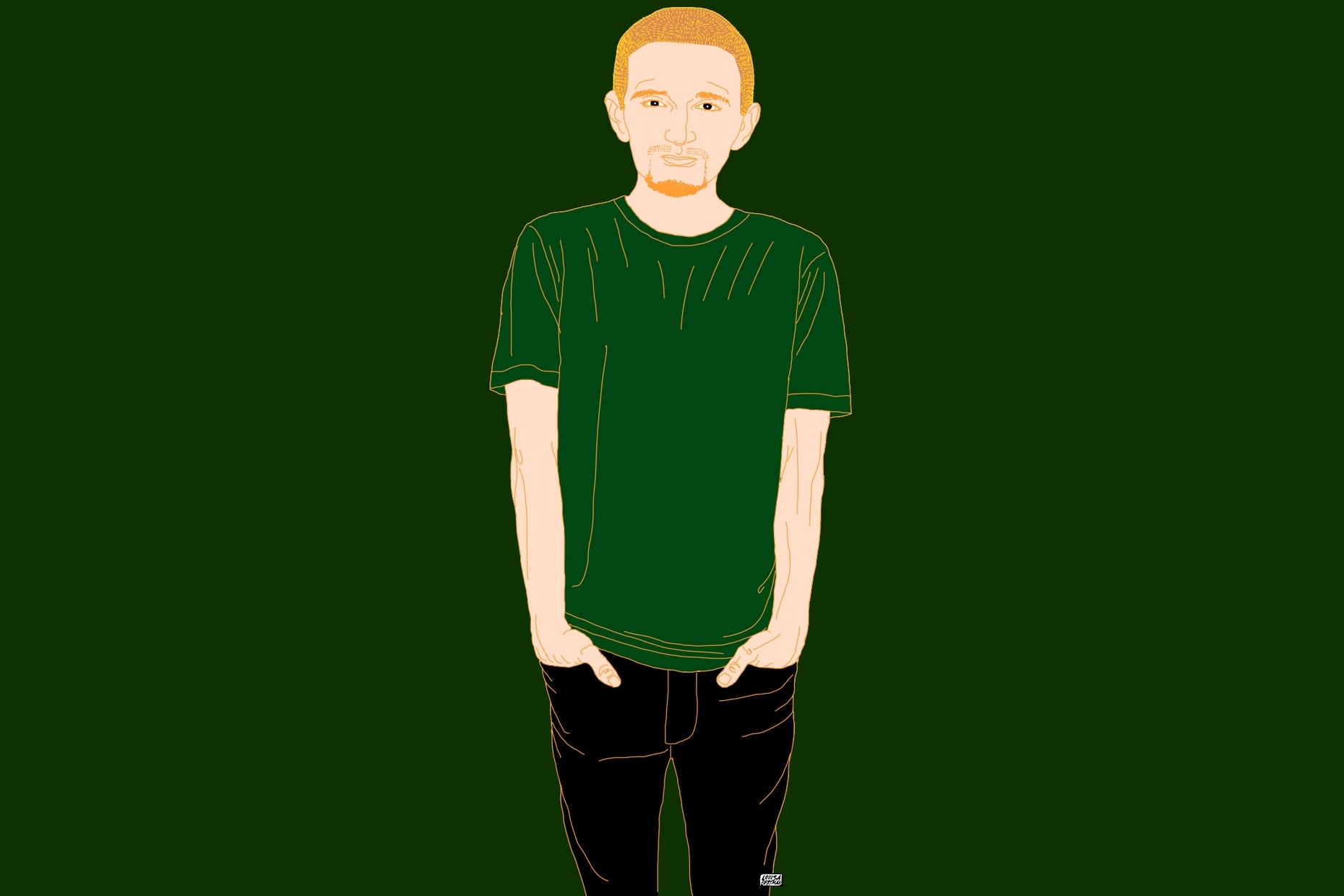 Episode 5: ‘The Teenage Brain Is Like a Sports Car’

Stephen is one of thousands of so-called “juvenile lifers” who have an unexpected shot at freedom today. Up until 2005, most juveniles could be sentenced just as harshly as adults: that meant life without parole, even the death penalty. Then a landmark Supreme Court decision made executing juvenile offenders illegal, and sentencing guidelines began to change. The court was swayed after hearing about teenage brain development.