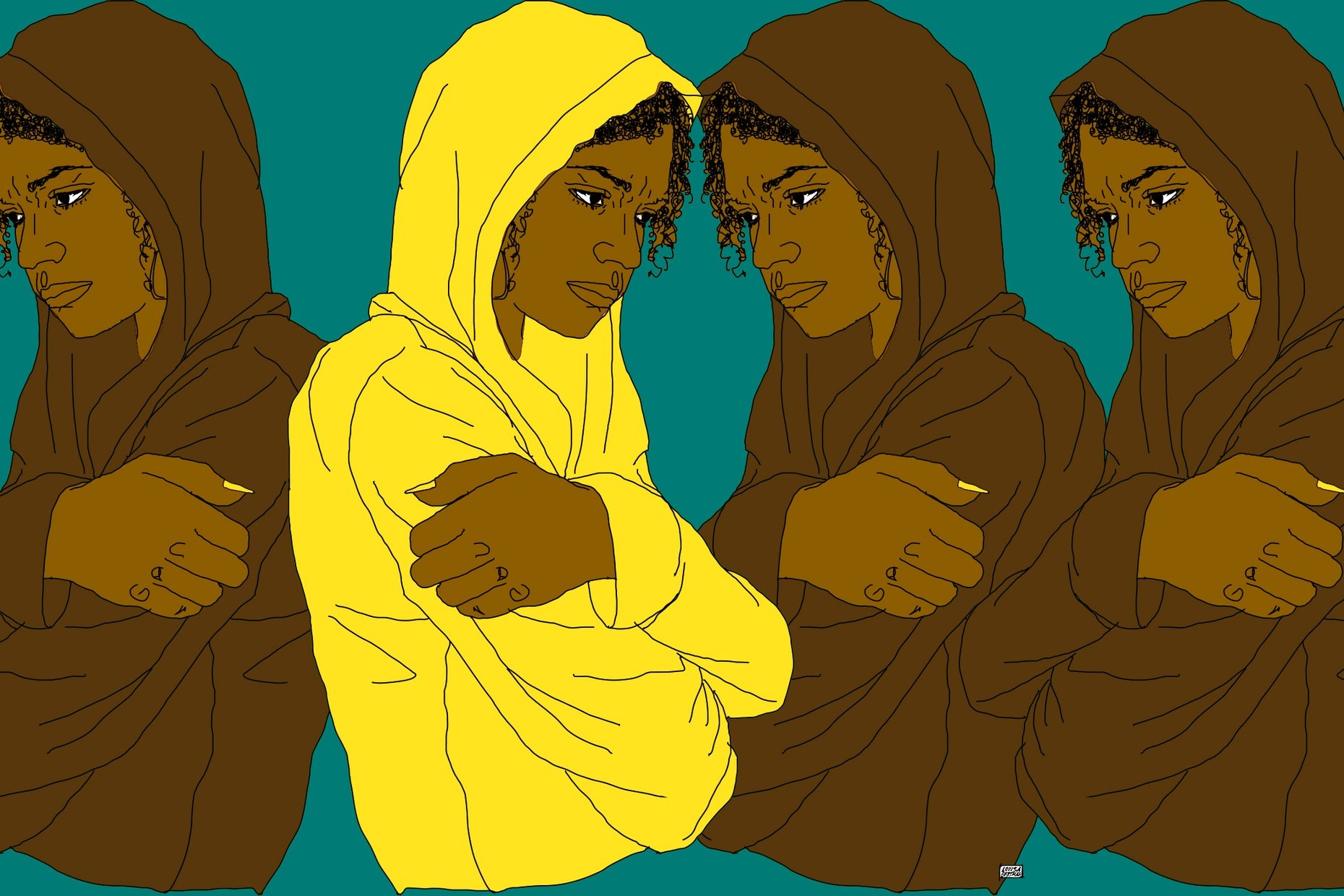 Episode 6: ‘Please Lock Up My Kid’

Status offenses are acts only considered crimes if committed by young people – things like running away, not going to school, or missing curfew. They are designed to keep at risk youth safe, but in practice, they can also become a pipeline into the juvenile justice system for kids who might otherwise not end up there. One of those kids is Maria, a young woman living in Walla Walla, Washington, who refuses to attend school. Washington state intensified its status offense laws after a runaway girl was found dead. It now leads the nation in jailing kids for status offenses.

Caught: The Lives of Juvenile Justice is supported, in part, by the Anne Levy Fund, Margaret Neubart Foundation, the John and Gwen Smart Family Foundation, and the Economic Hardship Reporting Project.