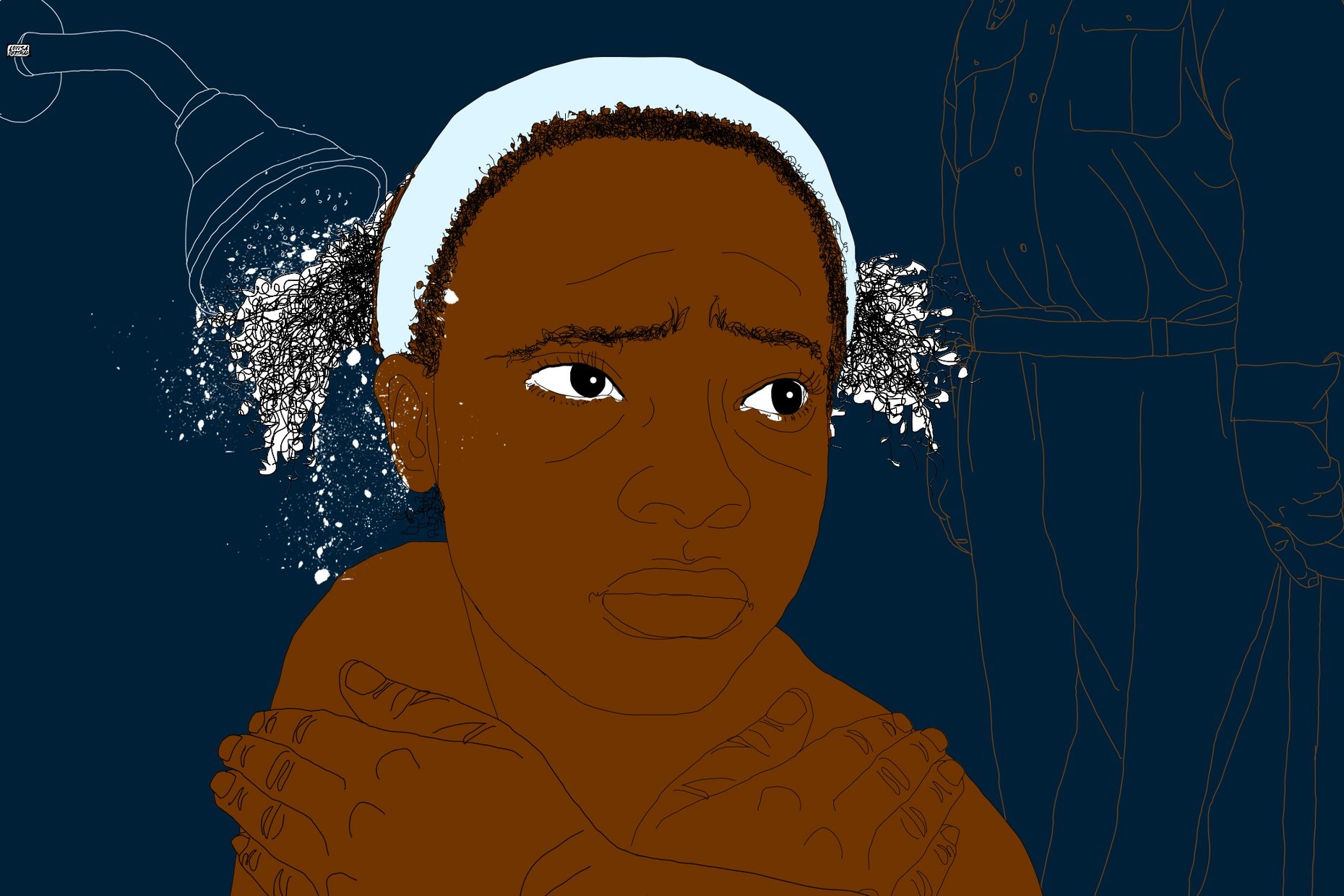 Episode 9: ‘You Just Sit There and Wait for the Next Day to Come’

Rikers Island has ended the traditional use of solitary confinement for juveniles. New York State banned it more broadly, but only for juveniles that have already been sentenced. In many counties, pre-trial juvenile offenders are still put in solitary. In this episode, WNYC teams up with The Marshall Project to investigate how widespread the practice remains. You can read the full report here.

We also learn about the lasting impacts of being put in solitary, from a teenager named Imani, who spent over a month in solitary after she was accused of shoplifting.

Finally, we go upstate with Z’s mom to hear how he’s doing.

Caught: The Lives of Juvenile Justice is supported, in part, by the Anne Levy Fund, Margaret Neubart Foundation, the John and Gwen Smart Family Foundation, and the Economic Hardship Reporting Project.