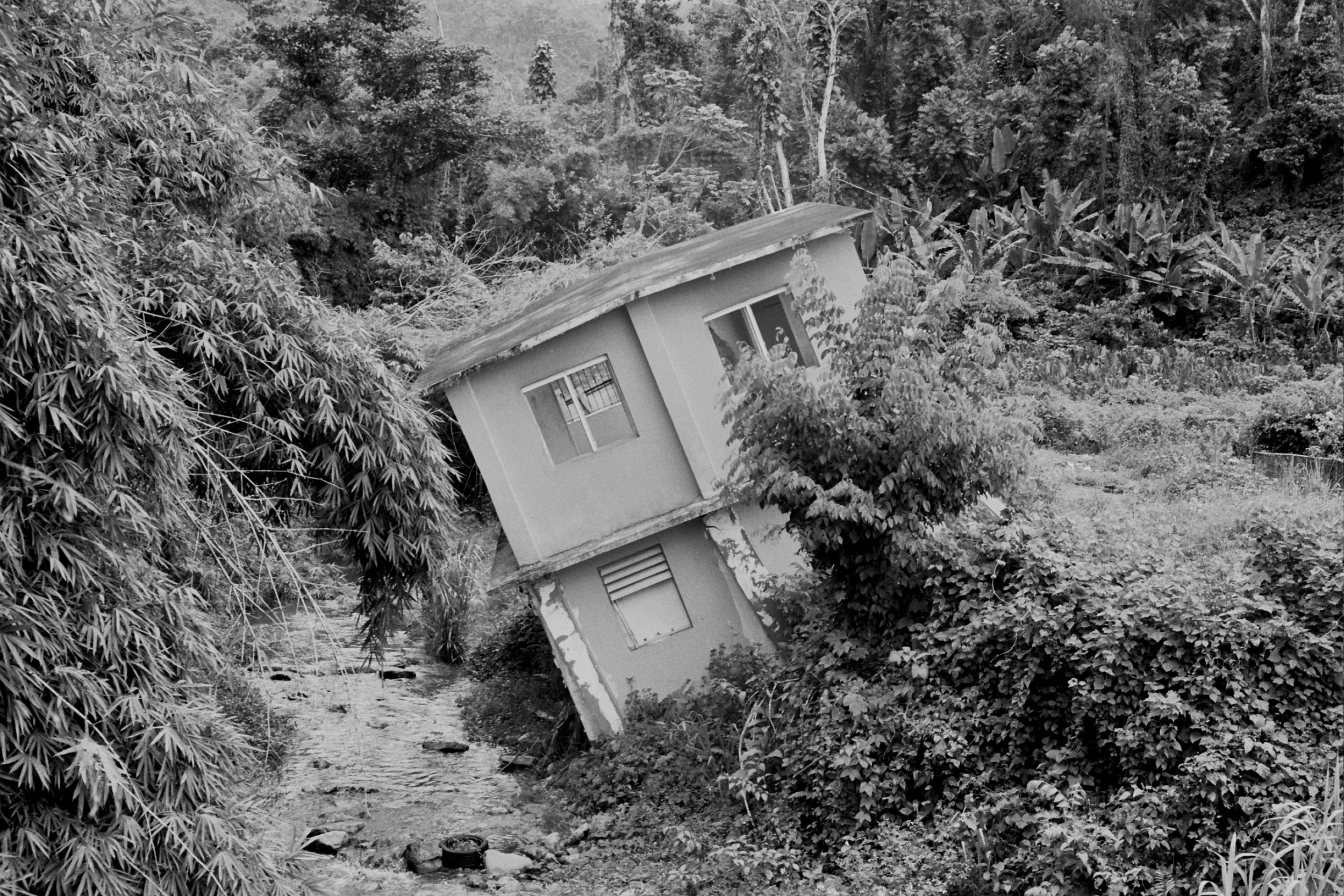 Back From The Storm

Mr. Rodriguez is a photojournalist. Mr. Morales is the author of a book about Latino identity in the United States.

Last October, my sister and I traveled to Puerto Rico to pick up our 89-year-old mother and take her back to New York. Hurricane Maria had battered her remote mountain community in Río Grande, near the El Yunque National Forest. 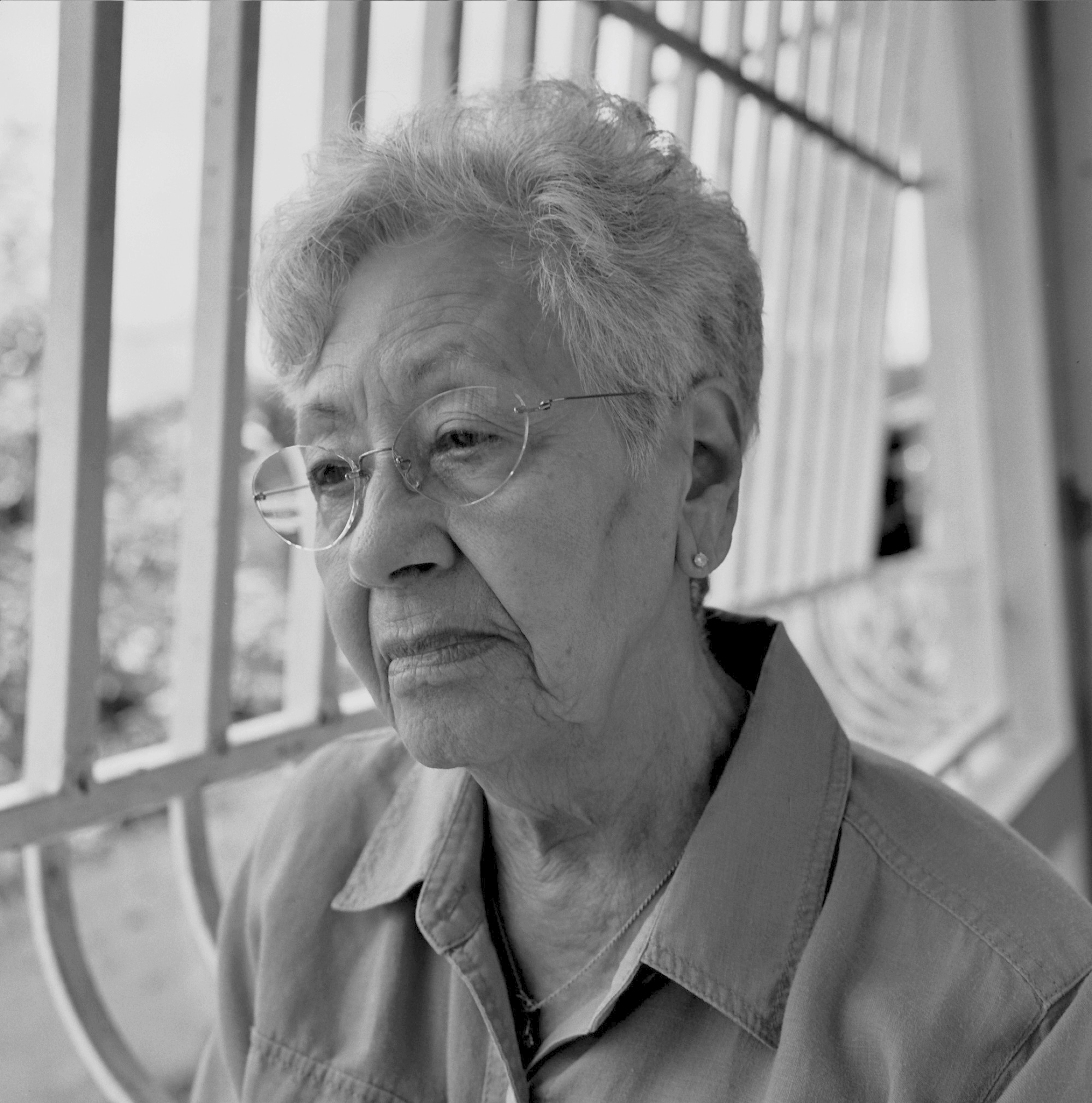 María Morales on the terrace at her home in Río Grande.

My mother, who coincidentally is named María, had long resisted our pleas to move to the mainland, but we knew that in the chaos after the storm, many Puerto Ricans, especially older people, would die. We didn’t want her to be one of them. She finally agreed to leave.

While the jury is still out on the efficiency of the government’s response to Hurricane Florence this month, Maria’s legacy is one of destruction. A year later, traumatized Puerto Ricans are still reeling from the fallout. 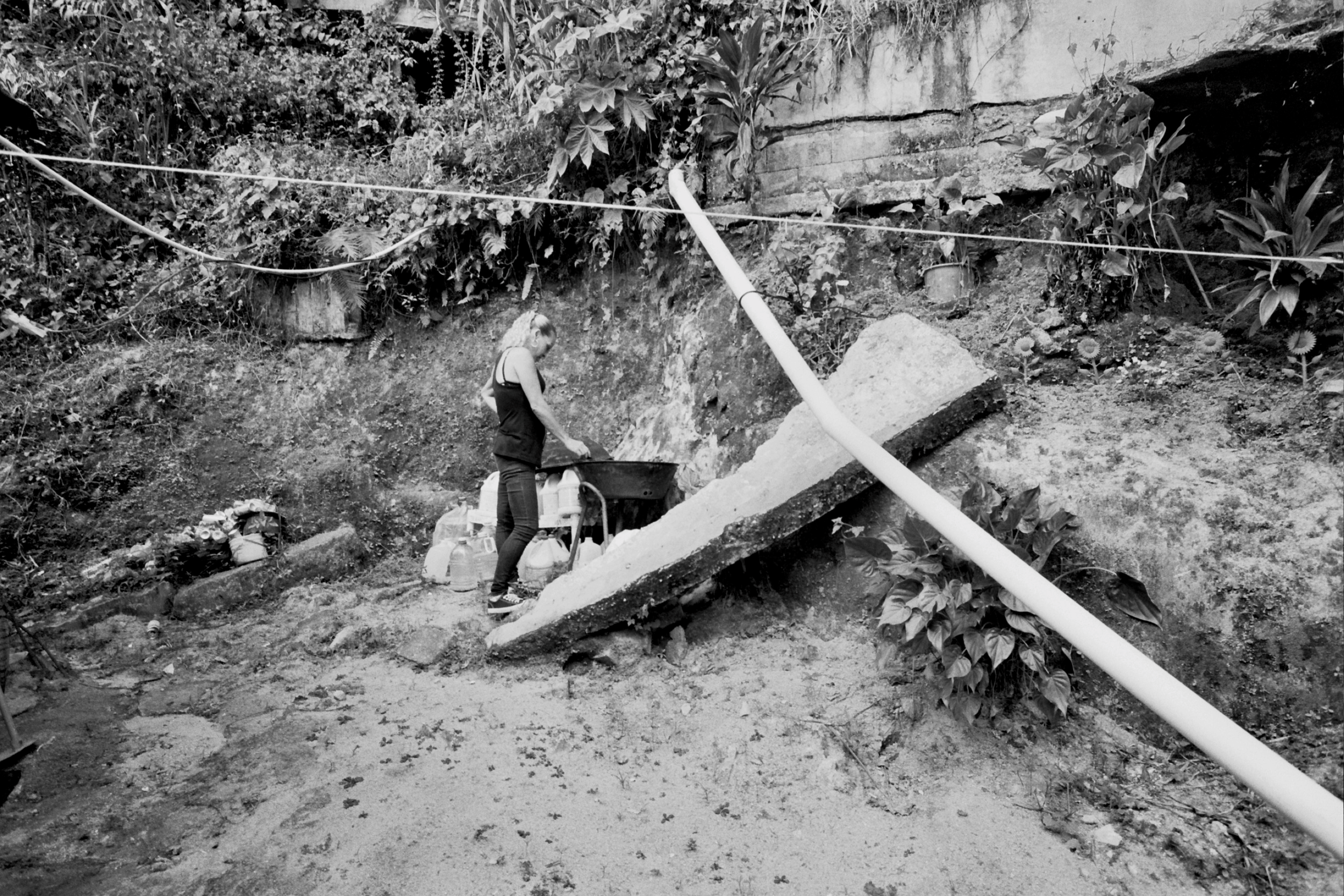 Because of the damage to her home in Utuado, Julia Rivera, 48, who has nine children, has to collect and store water in plastic jugs and cook meals in a makeshift kitchen she created in her backyard.

Poor communities in urban areas like Santurce and Loíza are struggling with severely damaged housing, the loss of jobs and small businesses, and sluggish responses from the Federal Emergency Management Agency. In rural communities, it’s even worse. Julia Rivera, a mother of nine in Utuado, a mountainous town in the path of Maria’s center, still needs funds to repair her leaking roof. “I have lost everything but my faith in God,” she lamented. 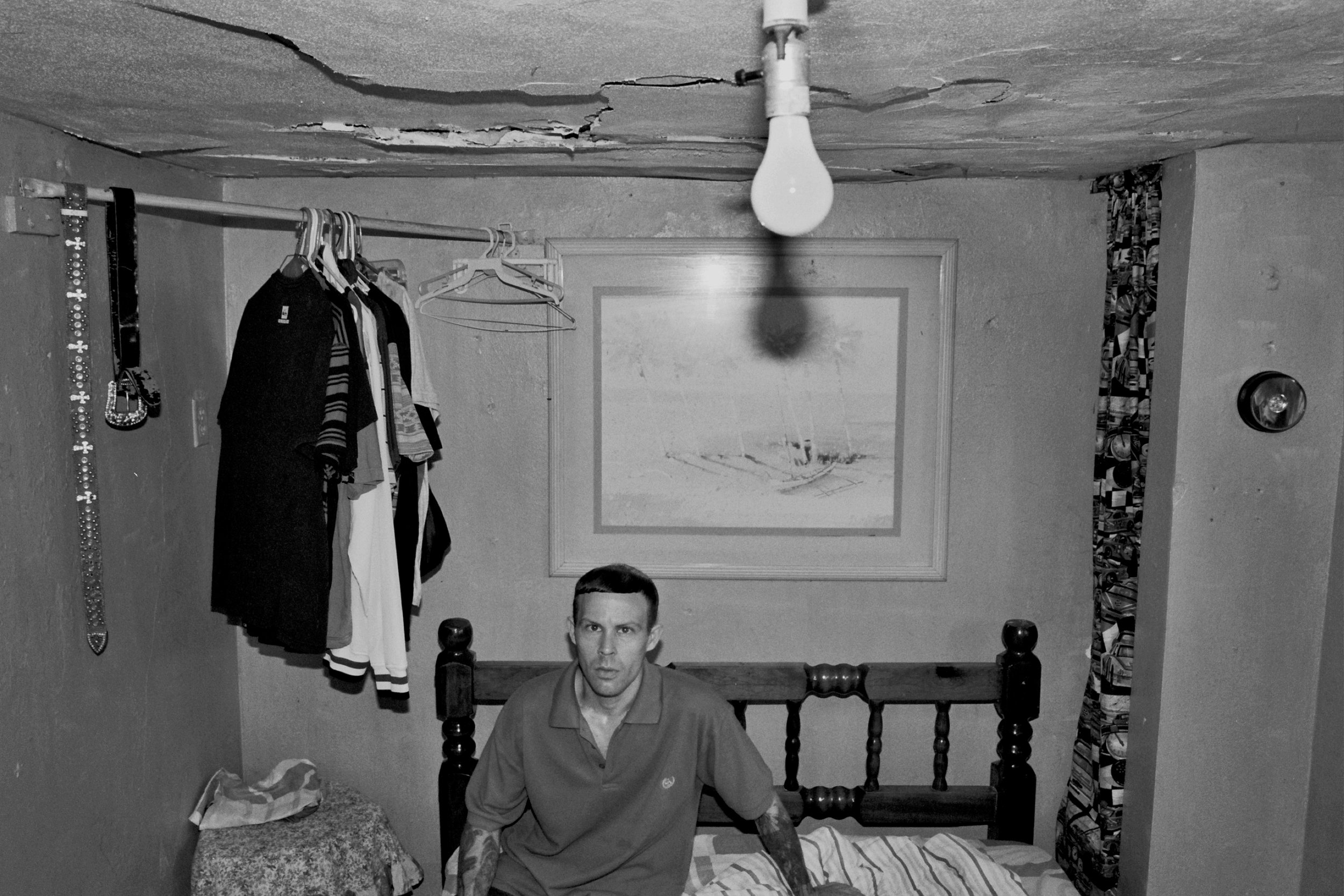 Julia Rivera’s son Sandro Rodriguez Rivera in his bedroom. The power is intermittent and water leaks through the house’s badly damaged ceilings.

Puerto Rico was experiencing a health care crisis before Maria, with doctors leaving in droves for the mainland and severe cuts in Medicaid looming. In Vieques — an island on the east coast of Puerto Rico that once housed a United States Navy base — the hospital was flooded and then overtaken by toxic mold. The hospital remains closed, and patients can receive only basic care in temporary medical facility. 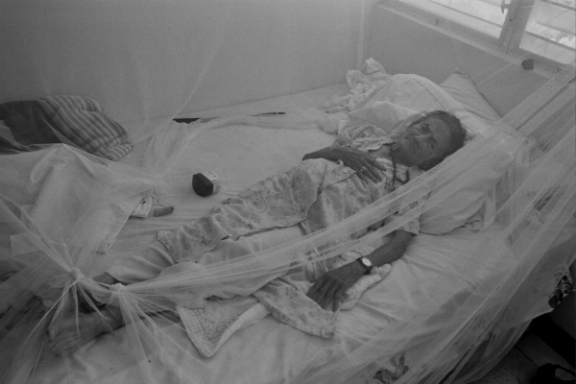 Anna Tufino Camacho, 93, lives alone in Vieques. Blind in one eye, she also has heart disease and a fractured spine. Volunteers from Fundación Stefano check in on Ms. Camacho, who weathered the hurricane by lying in a bathtub.

In San Juan, residents are demanding a citizen-administered audit of the island’s $72 billion debt, and protesting wage cutbacks and the elimination of the mandatory Christmas bonus for government workers. Teachers and students are protesting the closing of hundreds of public schools and cutbacks in the university system. One prominent mural in Old San Juan reads “Promesa es Pobreza” (“Promise Is Poverty”), a criticism of the Congress-imposed Financial Oversight and Management Board. 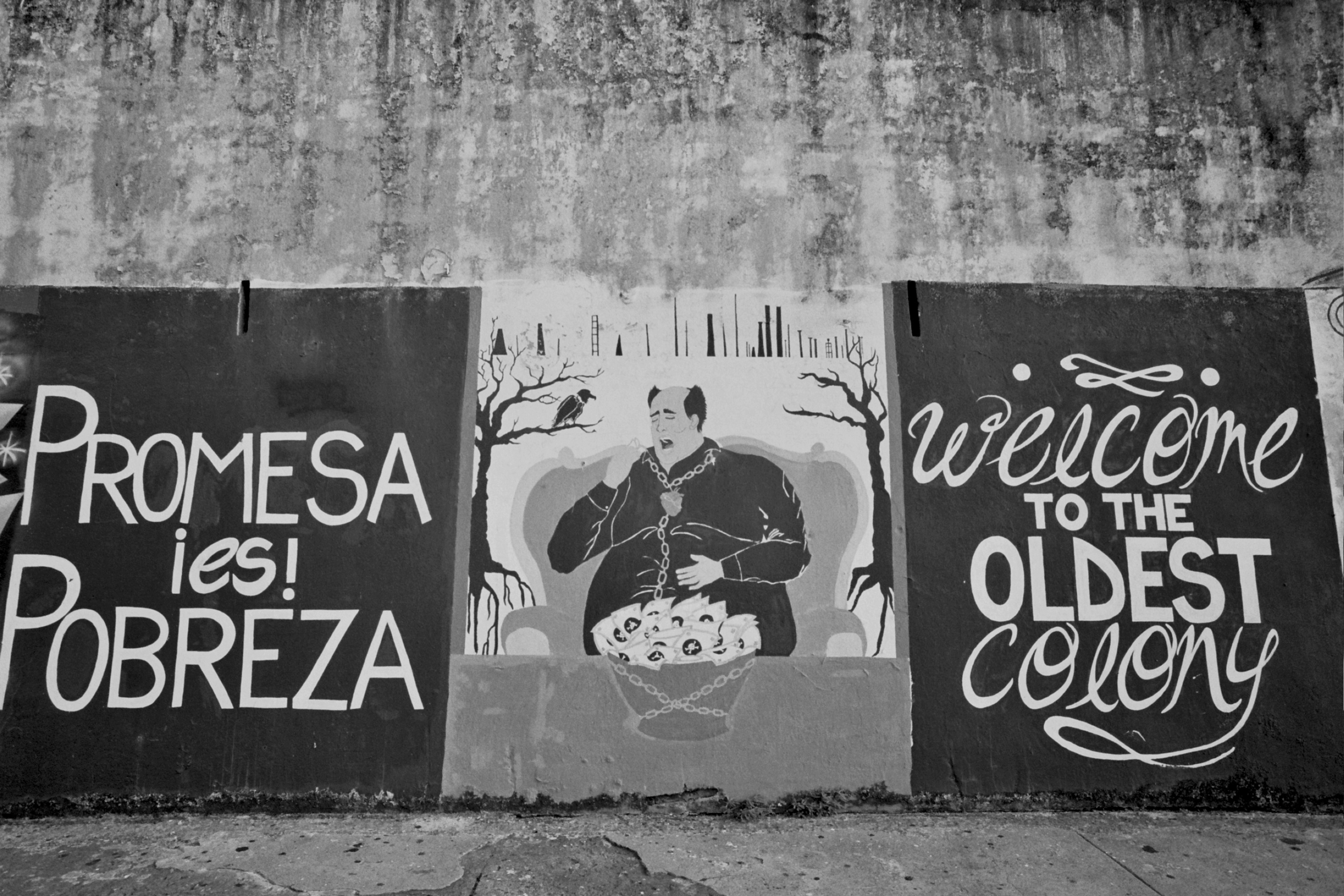 A mural in Old San Juan that means “Promise Is Poverty,” a reference to the Financial Oversight and Management Board imposed by Congress.

In Palo Seco, Juanita and Artemio García, who would like to rebuild their local cafe, are weighing whether to move to Orlando, Fla., to be with their son, a music teacher, and his children. “I still haven’t made up my mind,” Mr. García said. “My son keeps asking, and maybe he’s right. I miss my grandchildren.” 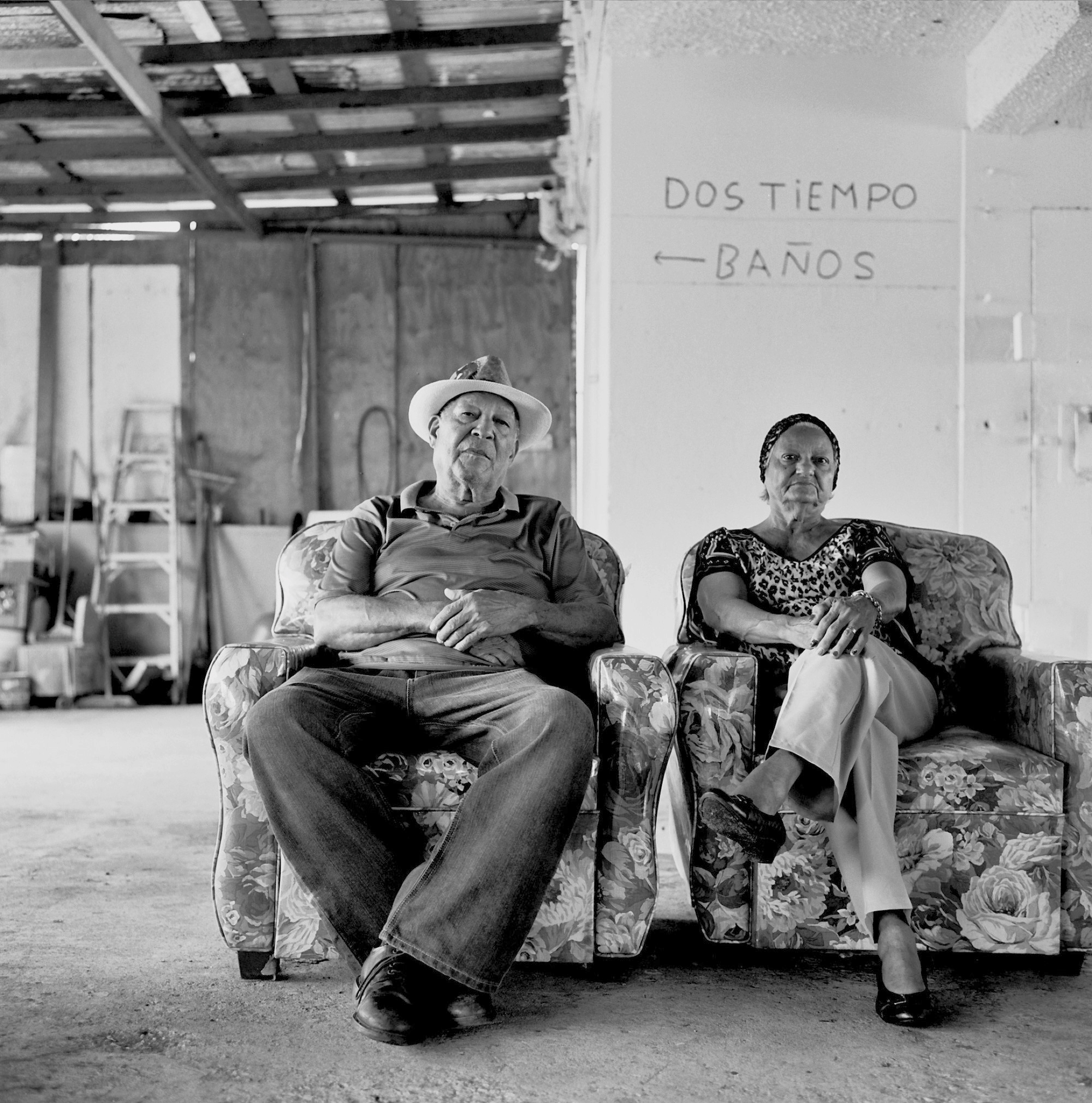 Juanita and Artemio García, married 54 years, would like to rebuild their café, named Two Times, in Palo Seco, but are considering moving to Florida. 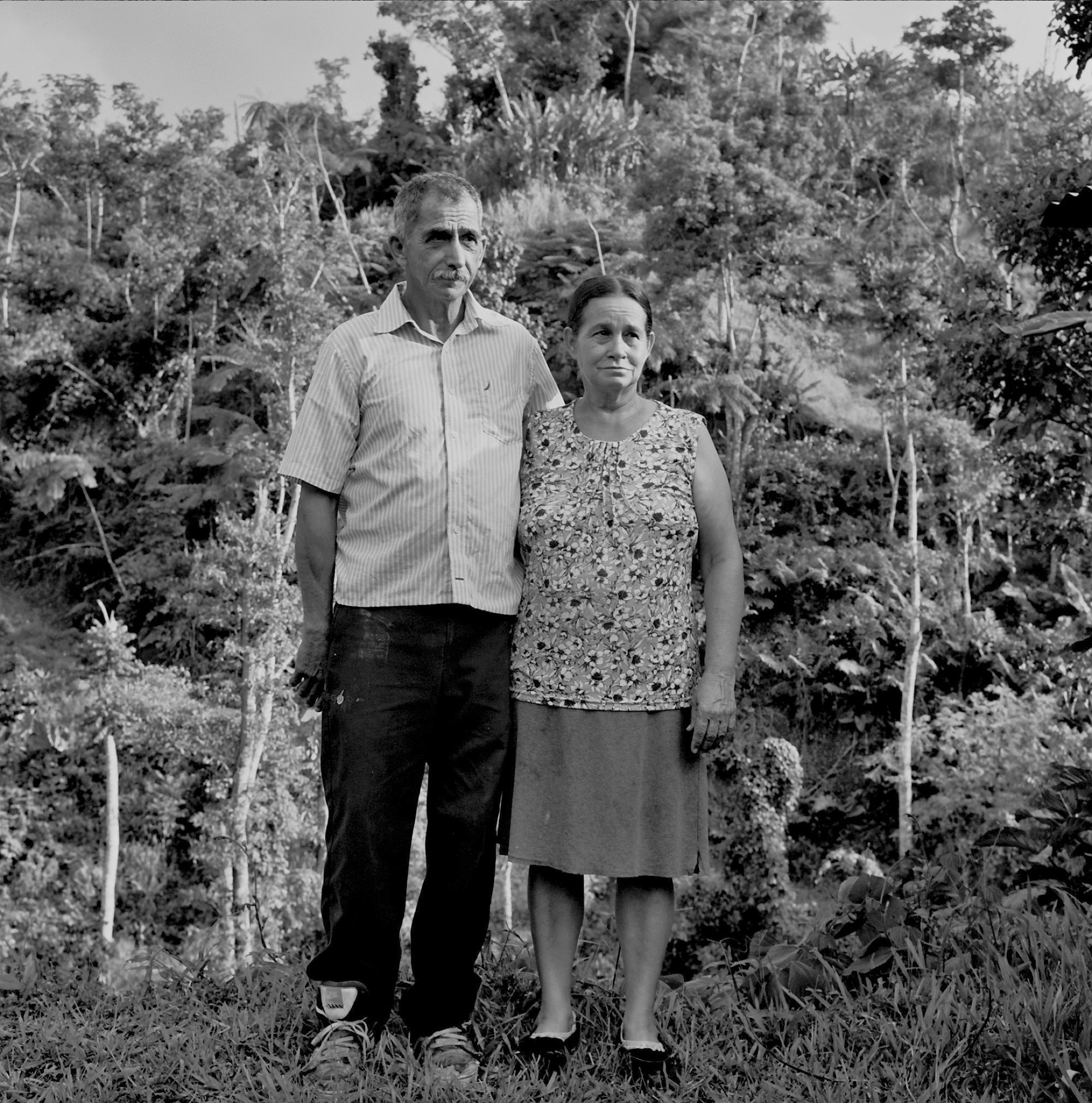 Fernando Montero, a 64-year-old coffee farmer in Utuado, and his wife, Maria Gonzalez, lost six of their thirteen acres of coffee plants in the hurricane. Mr. Montero says it will take three years for the crop to come back.

And yet, as spring approached, my mother began to miss the rhythms of her barrio. In February, we heard that the power there had been restored. Her sister, Mercedes, and her neighbors had made their way back. Though we had wanted so much for her to stay, we knew it was time for her to do the same. She needed to be in the place that made her feel alive. 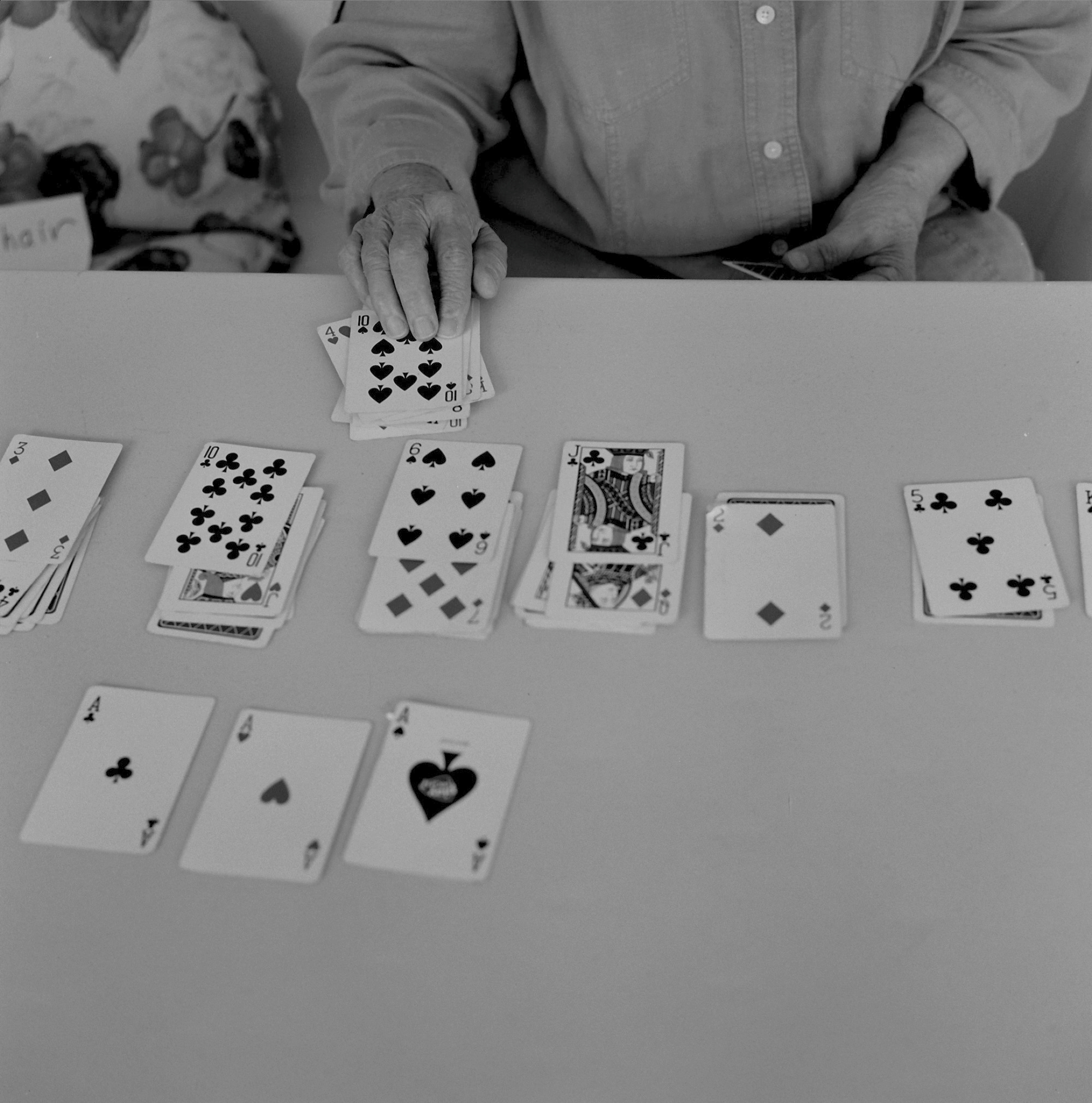 Despite Puerto Rico’s ongoing struggles, María Morales is happy to be back home on the island. 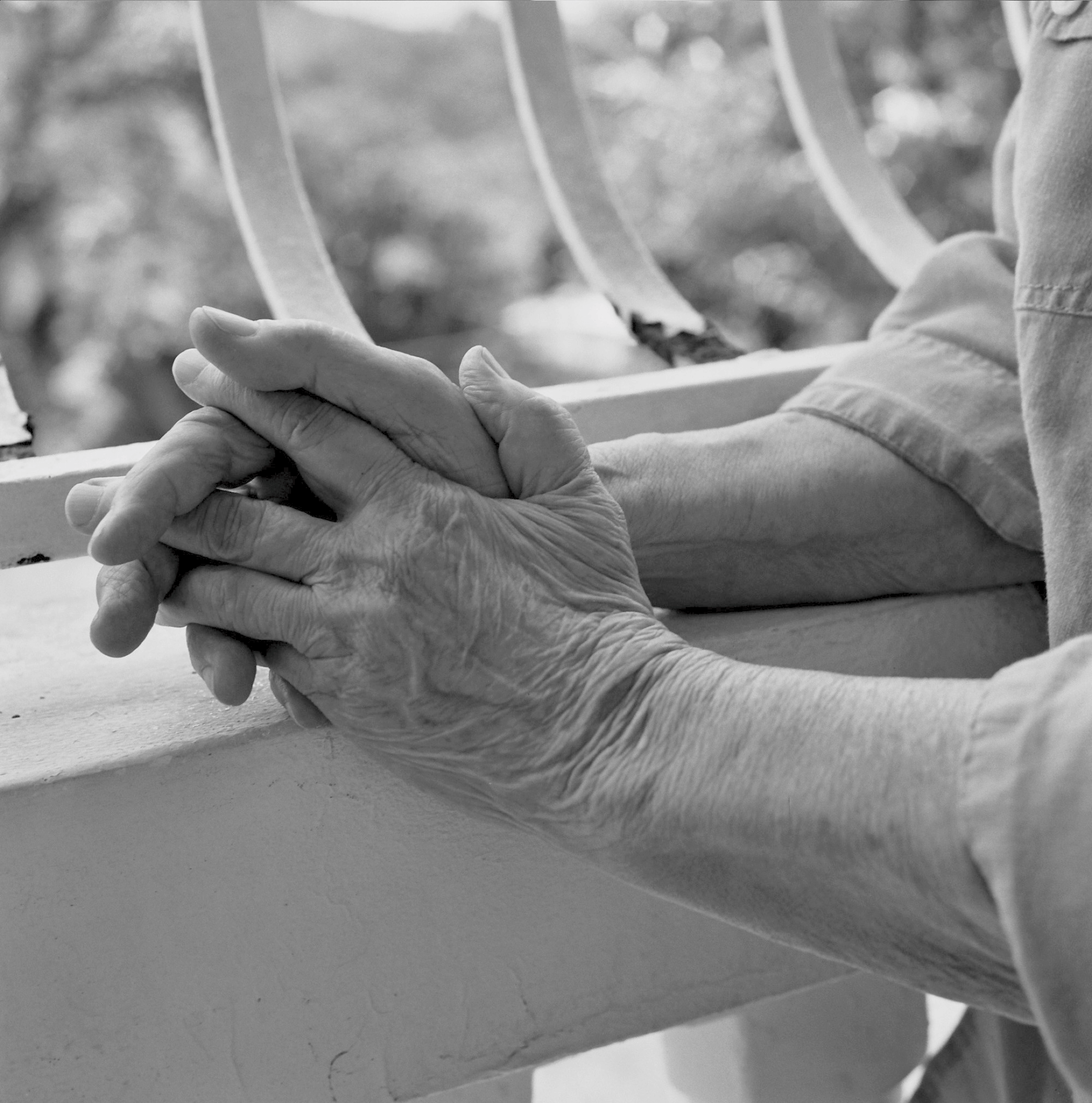 Ms. Morales back on her terrace near El Yunque National Forest.

Ed Morales teaches at Columbia University’s Center for the Study of Ethnicity and Race and his latest book is “Latinx: The New Force in American Politics and Culture.”

Joseph Rodriguez is a photojournalist whose latest book is “Spanish Harlem: El Barrio in the ’80s.” This article was produced with support from the Economic Hardship Reporting Project.

A version of this article appears in print on Sept. 23, 2018, on Page SR10 of the New York edition with the headline: Back From The Storm.