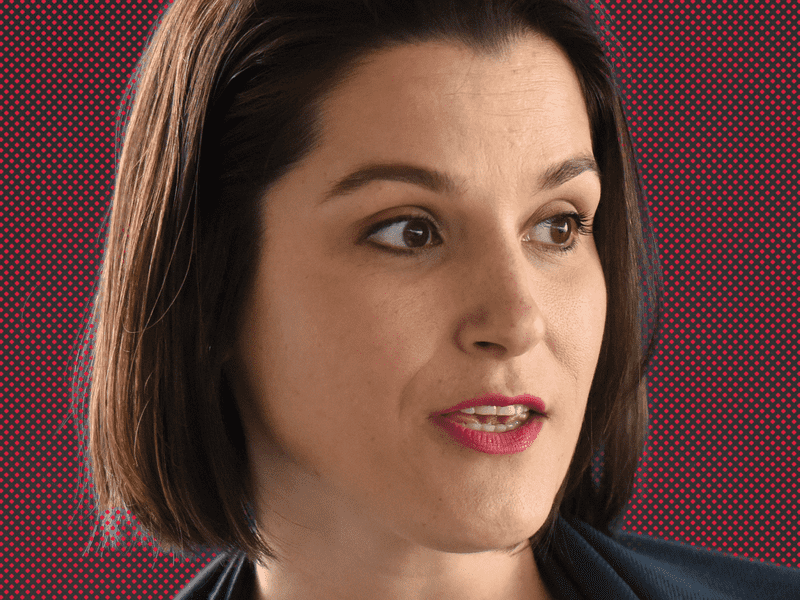 Episode 1: The Dream Was Not Mine

Jennifer Willoughby was in an abusive marriage. Saily Avelenda was unhappy with her congressman, who’d held office for over two decades without facing a serious contender. They didn’t know they were about to topple two political giants. Plus, want to know the real reason the 2018 midterms could make history? It has to do with a number political scientists call the “gender gap.”

Note: WNYC made several attempts to reach Rob Porter for comment. He did not respond before this episode was released.