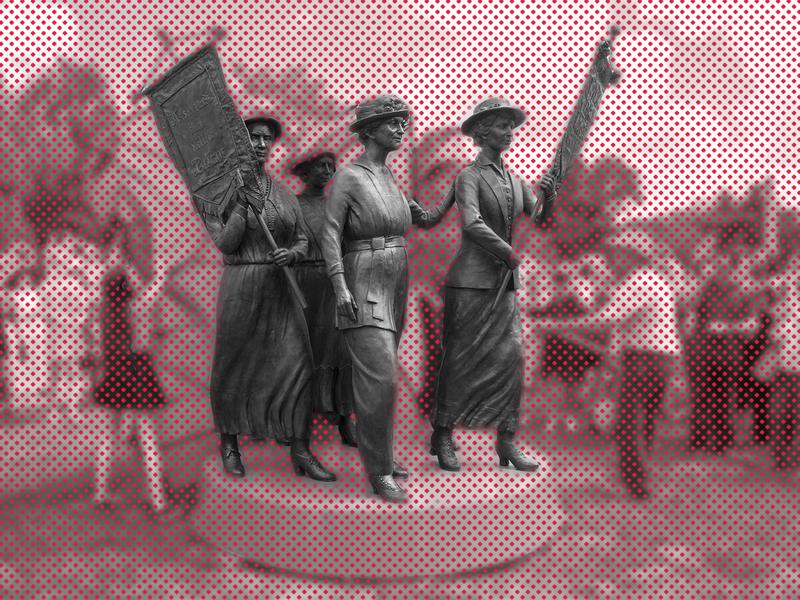 Paula Casey is on a mission. She wants to erect a statue in Memphis dedicated to those who fought for a woman’s right to vote more than a century ago. The problem: There’s a Confederate monument in the way. And… meet the woman who vowed to shut down women’s suffrage forever.