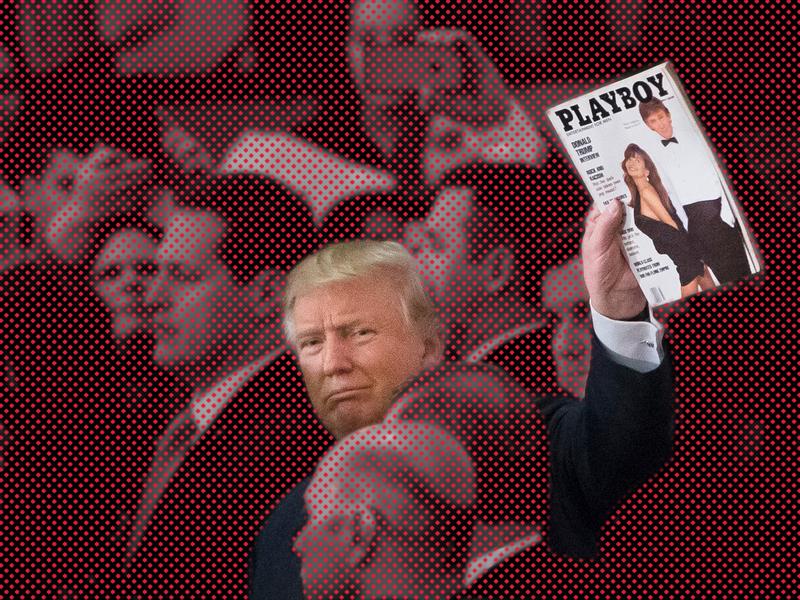 Episode 4: The ‘Indoor Man’ and His Playmates

Playboy was never just about the pictures or the articles. The magazine helped create a men’s liberation movement, founded on the notion that men could have anything they wanted. From Donald Trump to Harvey Weinstein, Hugh Hefner’s concept of the “indoor man” has had a lasting influence.