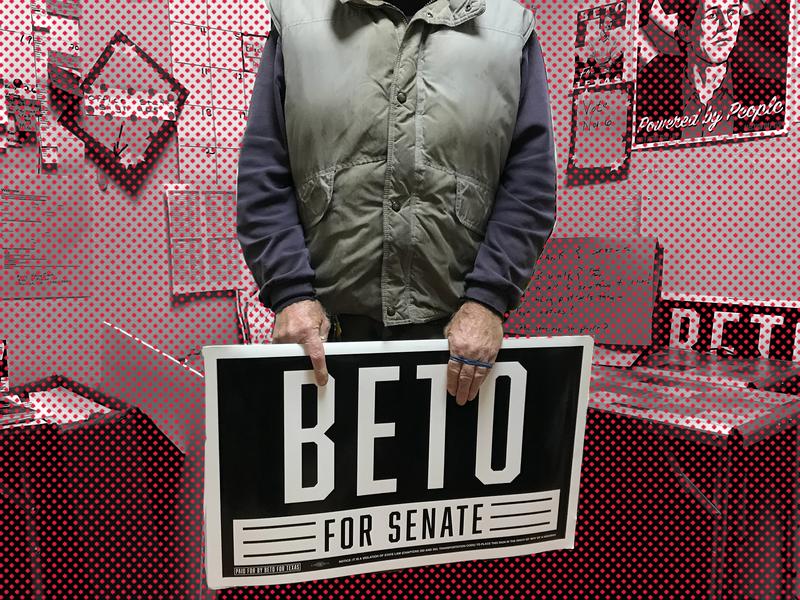 Rural Texas has a reputation as solid Republican territory, but hidden within those large swathes of red are small, individual flecks of blue. In this episode, we bring you the story of a group of progressive, Texan women who are organizing — in secret — out of fear of retaliation from their neighbors.