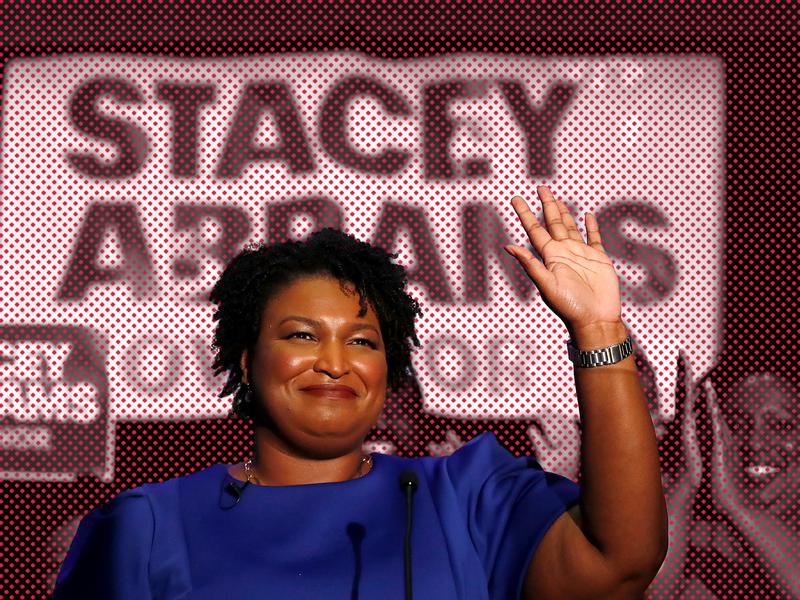 Episode 8: The Right Kind of Woman

Women running for office are often forced to play by different rules. We look at two candidates: Stacey Abrams in Georgia and Mikie Sherrill in suburban New Jersey. Both are Democrats fighting their way into Republican territory, but in very different ways. Plus, Michigan’s first female governor weighs in on all the “don’ts” for women politicians. 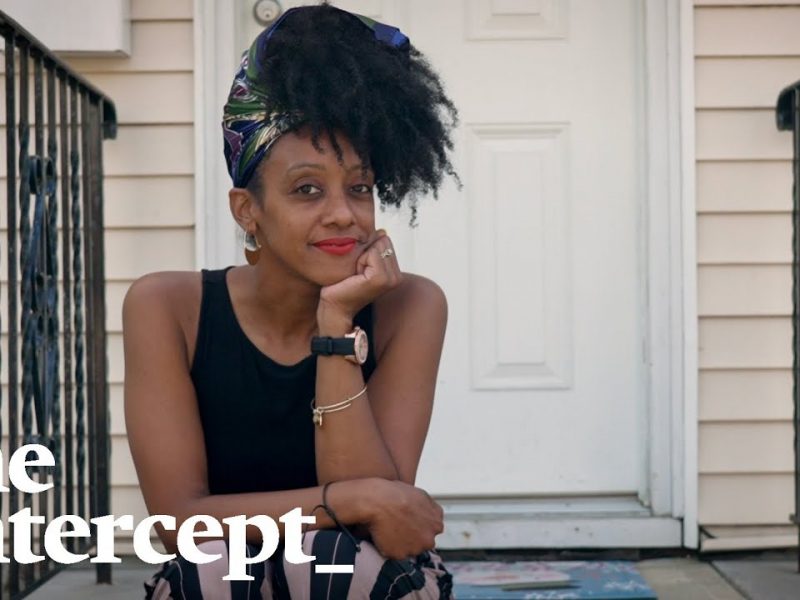