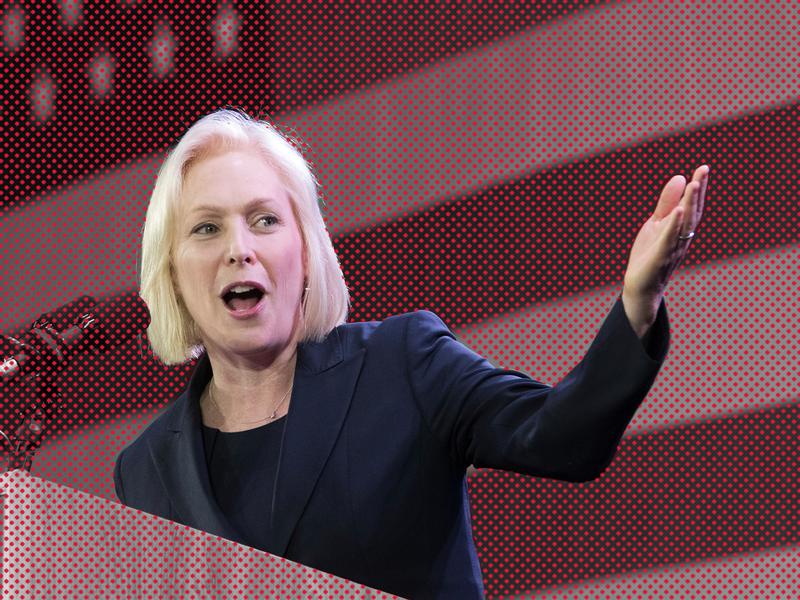 The junior senator from New York has quickly developed a reputation as a political firebrand – one who’s willing to challenge men who abuse their power, even when they’re among her closest allies. Think Al Franken and Bill Clinton. Over the past decade, she went from being a newly-elected U.S. Representative appointed to fill Hillary Clinton’s Senate seat to become one of the Democratic Party’s most-likely contenders for the 2020 presidential nomination. What does Kirsten Gillibrand’s rise tell us about the relationship between gender and power in American politics?