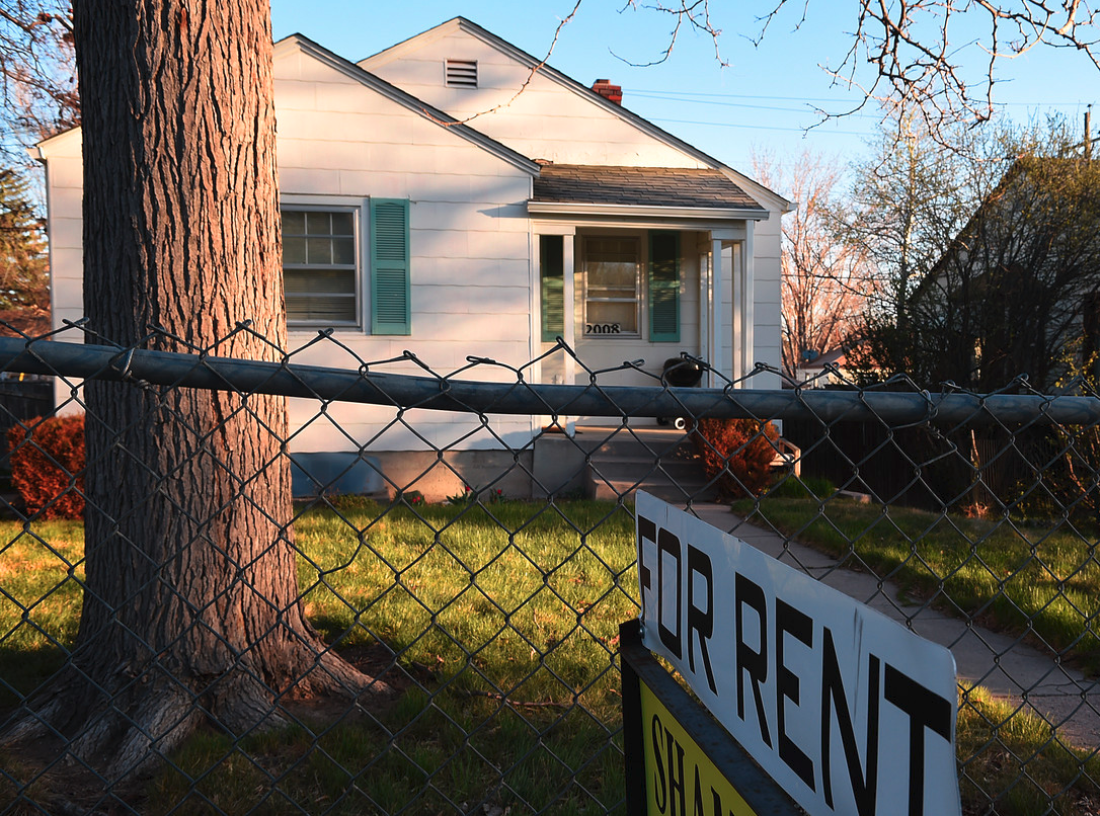 This is episode three of On the Media’s “The Scarlet E: Unmasking America’s Eviction Crisis.” It’s the dollars-and-cents episode, in which they account for what we know and don’t know about those who own and those who rent.

We digest some new data — compiled and analyzed, in part, by On the Media collaborator, Matthew Desmond — that demonstrate the extent to which landlords often profit in impoverished communities. We speak with the founder of a massive online eviction platform, who defends his company’s “standardized process.” In Camden, New Jersey we hear the story of Destiny, a social worker whose corporate landlord showed no reluctance to bring her to housing court, month after month. In Indianapolis we meet a mom-and-pop landlord who doesn’t deny her profits in the low-income market — she’s a businesswoman, after all — but who also has often given delinquent tenants the chance to get caught up. And in Richmond, Virginia we learn the hard truth about landlords’ comfortable place in the American legal system — even in spite of unmistakable neglect.

Music by Mark Henry Phillips, except for “Indiana,” sung by Straight No Chaser.

To hear other episodes of The Scarlet E and to learn about the eviction stats in your own state, visit onthemedia.org/eviction.