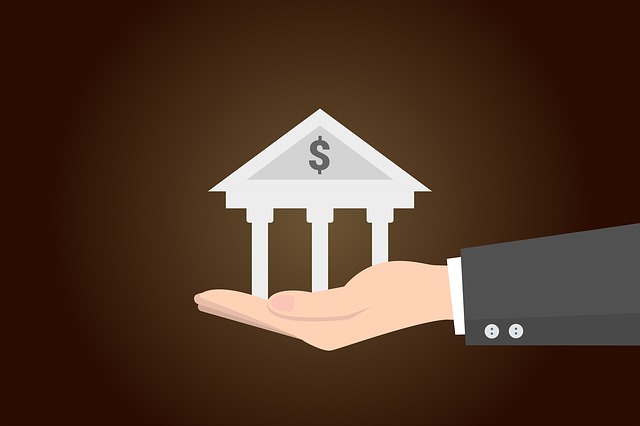 Many Minorities Avoid Seeking Credit Due to Generations of Discrimination. Why That Keeps Them Back.

The following is excerpted from a CNBC article by EHRP contributing editor Lori Teresa Yearwood.

For many minorities in America, it’s an all too familiar scene.

An applicant who is a person of color and and applies for credit is either denied or gets much worse terms than a white borrower.

In fact, an investigation by the National Fair Housing Alliance, a Washington D.C.-based nonprofit, found that 60% of the time, applicants who were people of color — and way more financially qualified than their white counterparts —nevertheless were offered higher-priced car loans, costing them an extra $2,662 each over the course of the loan.

The legislation would cap interest rates at 15%, likely benefiting many consumers of color.

Read the full report on CNBC.com.