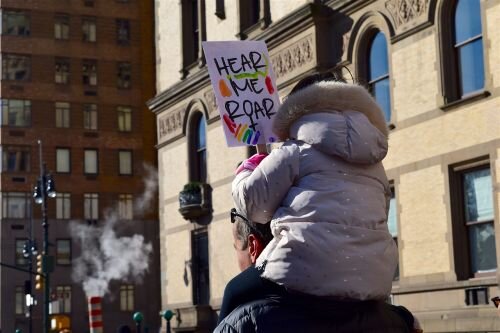 Out With the Old, In With the Young

The following is excerpted from a New York Times article by EHRP/Puffin Foundation fellow Astra Taylor.

It’s not just that President Trump is a well-seasoned 73 and his three top Democratic Party challengers are also septuagenarians. The average senator is now almost 63 and the average member of the House nearly 58, making them roughly 20 years older than their average constituent, and nearly a decade older than they were in 1981.

Older people today hold disproportionate power because they have the numbers and the means to do so. People 65 and older, for example, are more than three times as likely to make political donations as those under 30. As a result, their voices, amplified by money, carry farther politically than those of the young and impecunious.

Read the full essay on The New York Times.