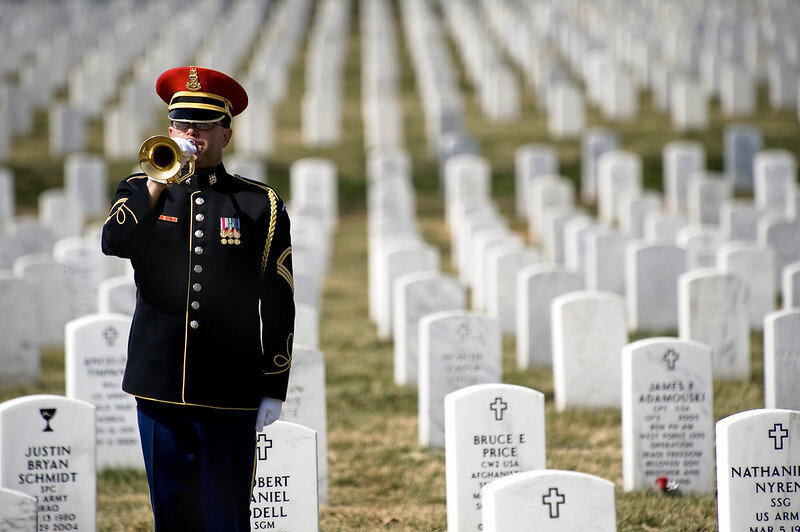 My Husband Was a Veteran Living in Shame. He Died From an Opioid Addiction.

In November 2008, I found my husband Cleve in bed next to me as usual. What was unusual was that he was turning purple and suffocating on his own vomit. I will never forget how heavy his limp 225-pound body was as I attempted to get him to the ground, only to drop him on his head and frantically straighten him out. I performed CPR through vomit and sobs. When the paramedics came, they gave him a shot of naloxone to the heart. He lived. He was lucky that I was there to find him.

Cleve became addicted to prescription opioids after being wounded during his second deployment to Iraq in April 2006, only three months after we eloped. Cleve’s Humvee was hit by an IED, leaving him with an amputated leg, PTSD, and traumatic brain injury. At 21, he had survived war, but in his pain he wound up on prescription opioids. Four years later, he would overdose for a final time while at an inpatient facility for veterans with PTSD called Camp Victory. He died ashamed and afraid of losing his military status. 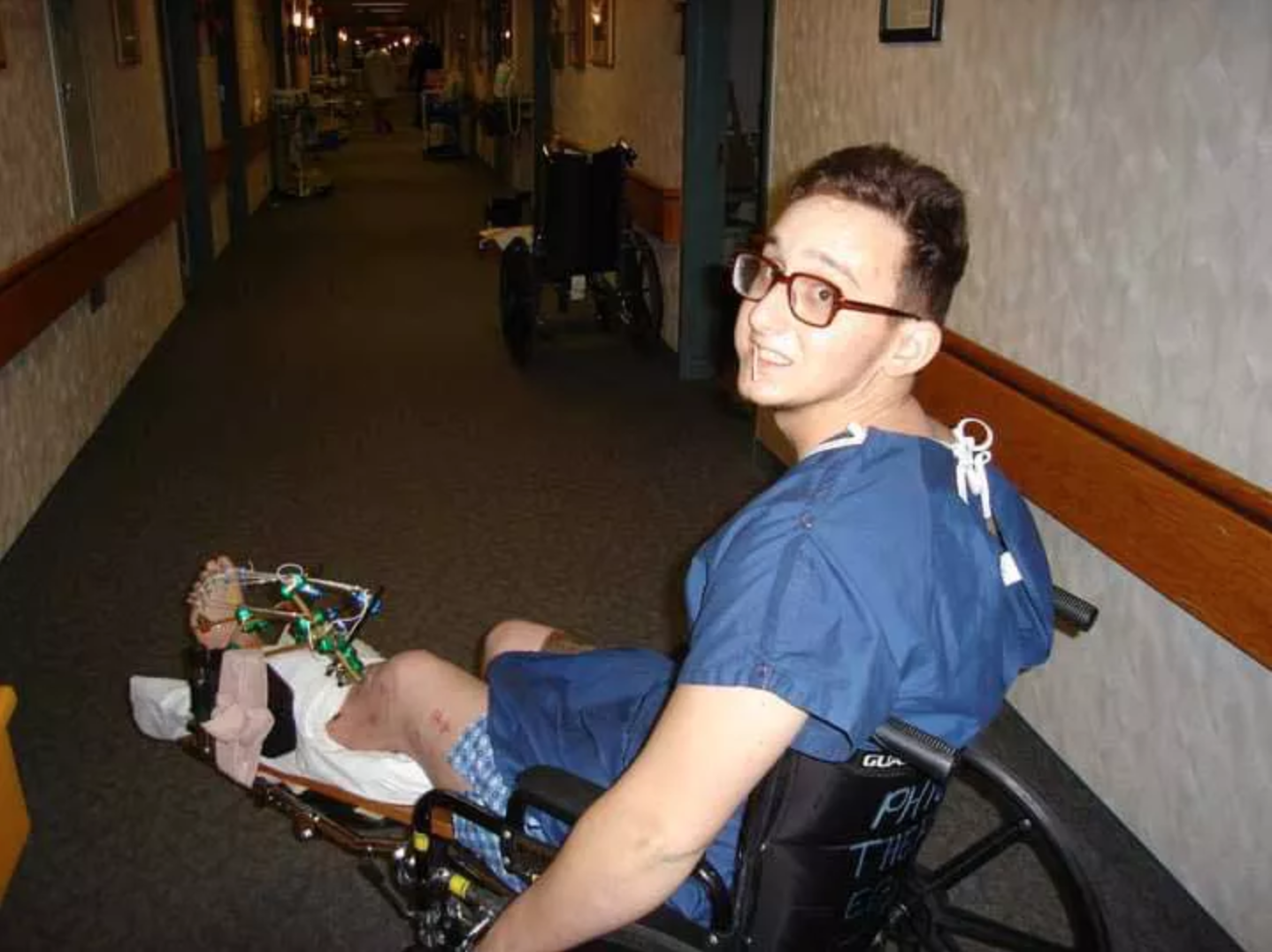 Karie Fugett’s husband Cleve became addicted to opioids after being wounded in Iraq in 2006. Photo courtesy of Karie Fugett

Cleve is not an anomaly. Many vets struggle with both addiction and the fear of losing their benefits as a result of it. Studies by the Congressional Research Service show that 14 percent of accidental deaths unrelated to a Secretary of Defense-designated military operation were related to substance abuse. The lingering pain of their various injuries on top of the stress of returning from war is what often leads veterans to opioids. After all, studies have found that 44 percent of veterans who go to war return home with chronic pain and between 11 percent and 20 percent of veterans who served in the wars in Iraq and Afghanistan returned home with PTSD. Often, veterans come home with a combination of both.

Until the military publicly ensures no veteran’s job, rank, or benefits will be taken away for substance abuse, service members and veterans will continue dying from overdoses. Our country has to do the deeper work of ensuring traumatized veterans keep their jobs and benefits despite addiction. And Cleve sure needed those benefits. He chose the military partially for them because he had few other options.

Cleve was born into a poor family. When we were 13 and 14 in Alabama, we both struggled but also had our joys: sneaking out in the night, smoking cigarettes behind the Calvary Baptist Church, or kissing for the first time behind the bleachers of the football field of our middle school. College was never an option for us. But, as the oldest son, he wanted to make a better life for himself and his family. The military came with insurance, decent pay, and free college.

When Cleve returned from Ramadi, Iraq, he was in pain. He was greeted with much fanfare on the surface — parades and medals — and his physical wounds, including his amputated leg, were treated with care. “Hero,” they called him. But his suffering continued nonetheless and he became addicted to his pain medications.

The Marine Corps was very clear when he joined: There would be random drug tests and he would be in trouble if anything showed up in his urine. He didn’t know how that applied to him once he was wounded so he did his best to hide the problem. His biggest fear was losing his rank or, worse, getting booted from the military. When he sought help, doctors were unsure how to treat him, though they did their best. Ultimately, he was so ashamed of his addiction that he isolated himself. 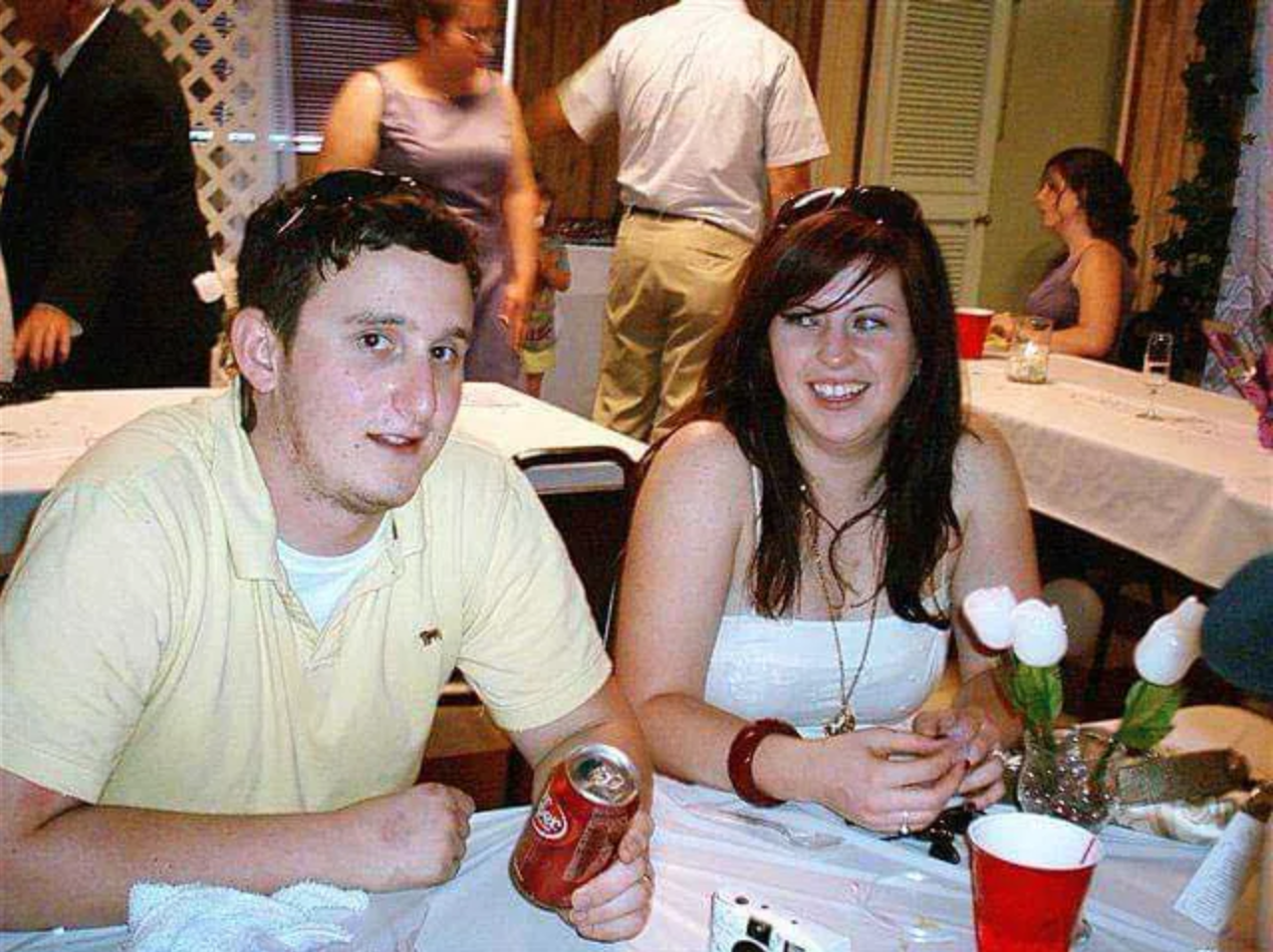 Karie Fugett with her husband Cleve, before he passed away from an overdose in 2010. Photo courtesy of Karie Fugett

As Cleve’s addiction grew, his dreams of a better life began to fade. His symptoms had become the butt of jokes with his friends. He had burn holes in all of his shorts from passing out with cigarettes in his hand and carried a towel in his back pocket to wipe the constant sweat from his face. “I don’t like who I’ve become,” he told me once after a big fight where he’d punched me in the chest, something he’d never done before. “This isn’t who my daddy raised me to be.” After he medically retired, when we discussed him going to rehab, he told me he was afraid. “What if I lose everything?” he asked, both of us in tears.

Since he died, I’ve heard a similar sense of shame and fear from other veterans suffering from addiction.

Amanda Brooker, 32, a vet now in recovery from opioid addiction, spent years hiding her addiction from her family and refused to get treatment from the VA. “I was afraid of being labeled a junkie,” she said. She also feared losing her rank and benefits.

Today, I wonder if Cleve’s life could have been saved had more resources been readily available to him. Because of the severity of his injuries, prescription opioids were likely the most humane option when he was initially wounded. But what if he had had alternative treatments to recover? As it was, it took him overdosing the first time to finally admit he had a problem at all. Even then, he struggled to ask for help. “I’m better than this,” he said once. “I should be able to handle stuff like this.”

To be sure, there is some hope on the horizon. The national emergency of overdoses across the country is finally getting the attention of policymakers. Medical centers, including Tomah’s VA Medical Center (once dubbed “Candy Land” for dispensing drugs first and asking questions later), are increasingly including new therapies, from acupuncture to whole-health coaching, looking beyond opioids for the treatment of pain and stress in veterans. In the White River Junction VA in Vermont, pool therapy is offered. And additional research into their trauma may help as well, like the $40 million the VA awarded to Yale for treatment research for veterans.

Shame and isolation killed Cleve as much as the Fentanyl. If the VA and the Trump administration want to help veterans, it will be just as important to address the stigma surrounding addiction and invest in more policies and programs that not only help them with pain but secure their futures even if they do have addictions or are in recovery. Only then will struggling service members feel really welcomed home.

Karie Fugett is a freelance writer in Oregon and the editor in chief of Random Sample Review. She is working on a memoir about being widowed at 24. 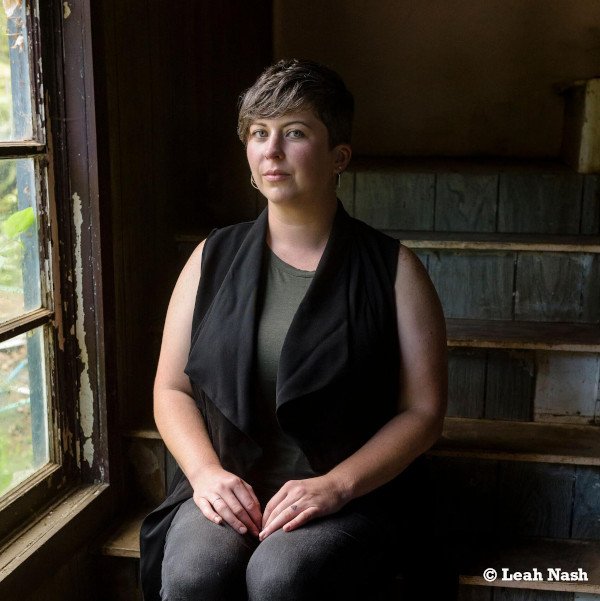