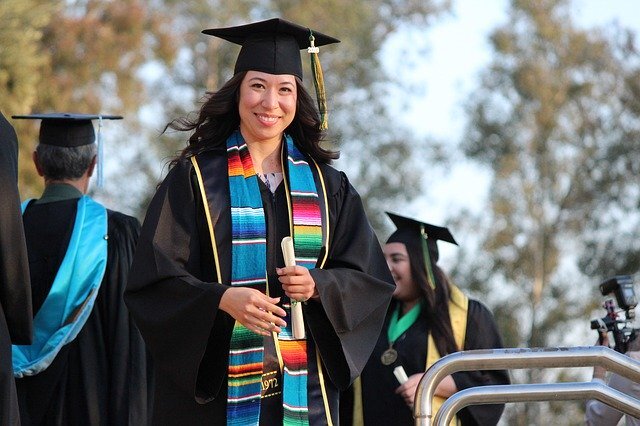 In May, the billionaire Robert Smith was widely lauded when he announced he would pay the student debt of Morehouse College’s graduating class to the tune of $34 million. So were Michael Bloomberg, the former New York mayor and presidential candidate, who gave $1.8 billion to his alma mater, Johns Hopkins University, in 2018, and Steve Tisch, who earmarked $10 million for middle-class students at U.C.L.A. in October. Ken Langone, a founder of The Home Depot, appeared on a TV show last year to celebrate his surprise gift of $100 million to help pay the tuition of medical students at New York University.

Welcome to the world of those I call shock benefactors. While these 1-percenters deserve praise for their generosity, the reality is these donations are also symptoms of an economic system out of whack; this kind of giving does little to alleviate structural problems afflicting millions of others who are not being helped by a theatrical act of philanthropy. Such sudden altruism will likely inspire copycats but, without structural change, the system will continue to indenture college graduates, whose debt burden totals $1.6 trillion. These givers just palliate a small part of it.

In addition, the lucky students are hardly saved from an economic system that remains hostile to them. As Daniel Edwards, a junior at Morehouse, told me, “It’s a Band-Aid fix.” He’s happy for his “brothers who got economic freedom,” but also noted that “in every classroom you sit in, odds are one of the students to the left or right of you is still in financial struggle.” That’s because only a few colleges are affordable for families earning under $70,000 a year. In other words, the issue is inequality.

It’s likely that the billionaires would have had a much bigger impact had they put at least some of that money toward reforming either the astronomically expensive college system, or the tax regulatory one which has allowed them to hoard money, depriving us of tax revenues that would pay for better schools, better health care, better everything.

It’s obvious why shock benefactors appeal to us, with their sudden joyous and viral acts of generosity. They satisfy our narrative needs, resembling the long-lost relatives in Victorian novels that bequeath their fortunes to our heroes and heroines, making their lives bearable. But as Anand Giridharadas, the author of “Winners Take All,” put it: “While a gift like that gives the giver a moral glow, that glow is undeserved” because, as he told me, “The Morehouse gift helped one class of students at one college while not alleviating the debt burden in any other school or in any other year or any other college.”

Sara Goldrick-Rab, a professor of higher education policy and sociology at Temple University, noted the tremendous media attention these gifts receive, in contrast to Washington State’s less visible move to make tuition free or reduce its cost for every admitted low-income student at its state schools. This disparity in attention is probably because it was neither exciting nor elite. This points to yet another problem with the shock benefactors’ gifts: They are often given to the most heralded universities rather than to far needier community and state colleges.

Many critics also cite the tax benefits that philanthropists may receive, allowing them to take advantage of dubious tax loopholes like carried interest. So what should philanthropists who want to avoid these pitfalls do instead?

They might question the loopholes that have made many of these billionaires too wealthy in the first place (again: depriving working people of income that has gone to the 1 percent, and depriving the government of revenues to provide services we need). They could buy the debt of students from a range of social class backgrounds, as the Debt Collective has done.

Caitlin Zaloom, the author of “Indebted” and an associate professor at New York University, said, “It would be better if philanthropists can work together to make all or most colleges affordable and sustainable for students, whether they are middle class or lower income.” College benefactors could also band together and donate to community and other public colleges each year.

Finally, they could donate to local, state and national candidates who are supporting student debt relief or who propose to make college free or highly subsidized. Supporting these candidates isn’t going to provide structural transformation in and of itself. But if the candidates win, their policies could bring about these changes. The truth is, real change may not require shocking amounts of private money, but rather brave public policy.