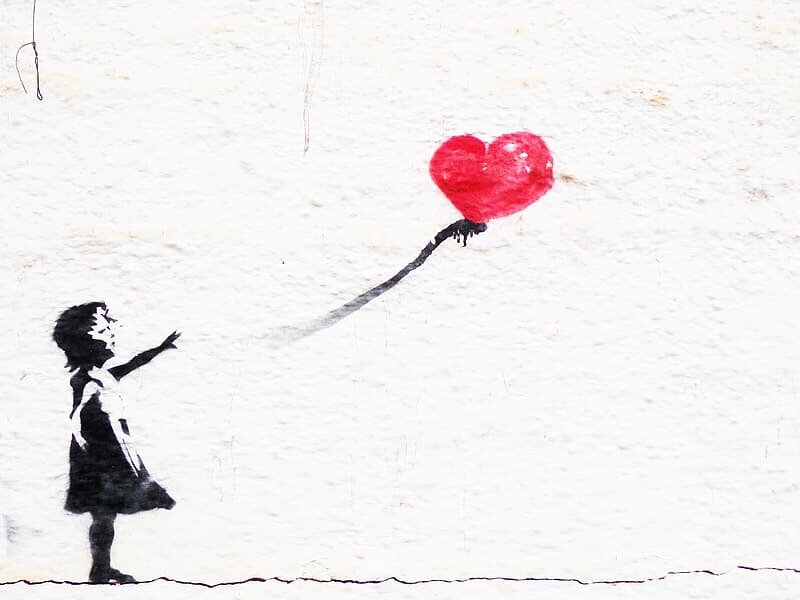 It’s a paradox of American childhood poverty that experts routinely devise the most complex solutions for it — or in recent parlance “innovations” — most of which are elaborate, costly or otherwise impractical to implement.

Jeff Madrick is an exception to this rule. In his new book, “Invisible Americans: The Tragic Cost of Child Poverty,” he argues for a solution for children so simple that even a child could understand it: Give poor families money for their kids. In clear, spare prose, he lays out a proposal for something akin to a basic income guarantee for parents of children under 18. “Poor children have many requirements, but above all they need money,” he writes. He returns to this point repeatedly: “Child poverty is too punishing and harmful to wait years for results — especially when cash distributions can help today.”

Madrick’s idea is essentially a subset of universal basic income, a concept championed by an increasing number of prominent Americans — from the presidential candidate Andrew Yang to the conservative social scientist Charles Murray and the Facebook co-founder Chris Hughes. Madrick, a veteran journalist and economic analyst, imagines a government-funded allowance to families that would equal $4,000 to $5,000 per child each year. Every family with children would get some money, which would avoid the problem of only offering the stipend to the guardians of poor youth. After all, there are millions of “near poor” and struggling middle-class families as well, trying to pay for their kids out of stagnant incomes. (According to current guidelines, a family of four living on $25,750 or less qualifies as poor; realistically, Madrick argues, the number should be closer to $50,000.) In addition, he would have the allowance ladled out according to a principle of “non-paternalism”; in other words, it would be unconditional, like love. 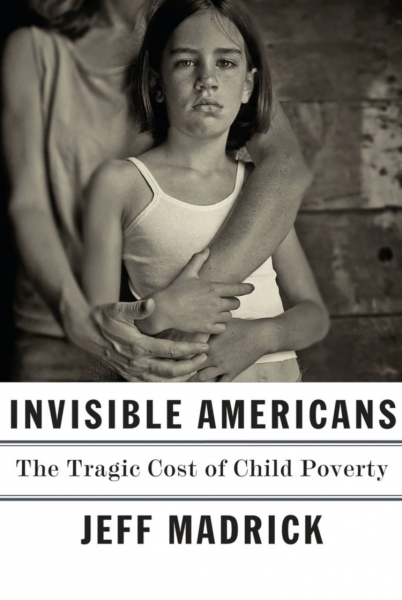 If you are now crying “Let’s do it!” consider this caveat: Naysayers would be legion. They’d range from bootstrappers who insist a monthly dividend would discourage even “decent” people from working to those who harbor a more realistic fear that corporations would exploit a governmental allowance for children so they could continue to underpay employees who are parents. Madrick concedes these points, writing, “Direct cash aid is denigrated by both the left and the right as a waste and inducement to laziness and abuse.”

Nevertheless, the staggering number of American children who are destitute — 17.5 percent — and the even larger fraction who are near poor, should induce us to stop squabbling and to see the issue as a moral tragedy demanding a direct response.

With welcome brevity, “Invisible Americans” stitches together much of what the lay reader needs to know about American child poverty. It offers a mini-history of organizing and social programs, and of punitive attitudes toward the poor. This last includes moralizing about mothers needing “more discipline” and blaming a “culture of poverty” rather than structural failures. Madrick also throws shade on our bipartisan obsession with refunding the taxes of our poorer citizens rather than just giving them and their families money. The earned-income tax credit, he rightfully gripes, has “been mostly designed to get poor parents to work.”

Reading “Invisible Americans,” I did sometimes want to get closer to the inner and outer lives of America’s poorest families. While Madrick briefly sprinkles in a few tales of individual penury, several marked by their subjects’ shame and lingering physical pain — of one adult who was raised too poor to afford dentistry, he writes, “His mouth still hurts” — we don’t get to know any of these people well.

But Madrick does not aspire to narrative journalism here. He is more interested in informed indignation. The reason for his outrage is clear: Ending childhood destitution was a political centerpiece of the Great Society, yet now it is rarely mentioned, especially by politicians. If our leaders absorbed this book’s urgent call, perhaps they would discuss poverty — and act to ease it — once again.

Alissa Quart is the executive director of the Economic Hardship Reporting Project and the author of six books, most recently “Squeezed: Why Our Families Can’t Afford American” and “Thoughts and Prayers,” a collection of poetry.