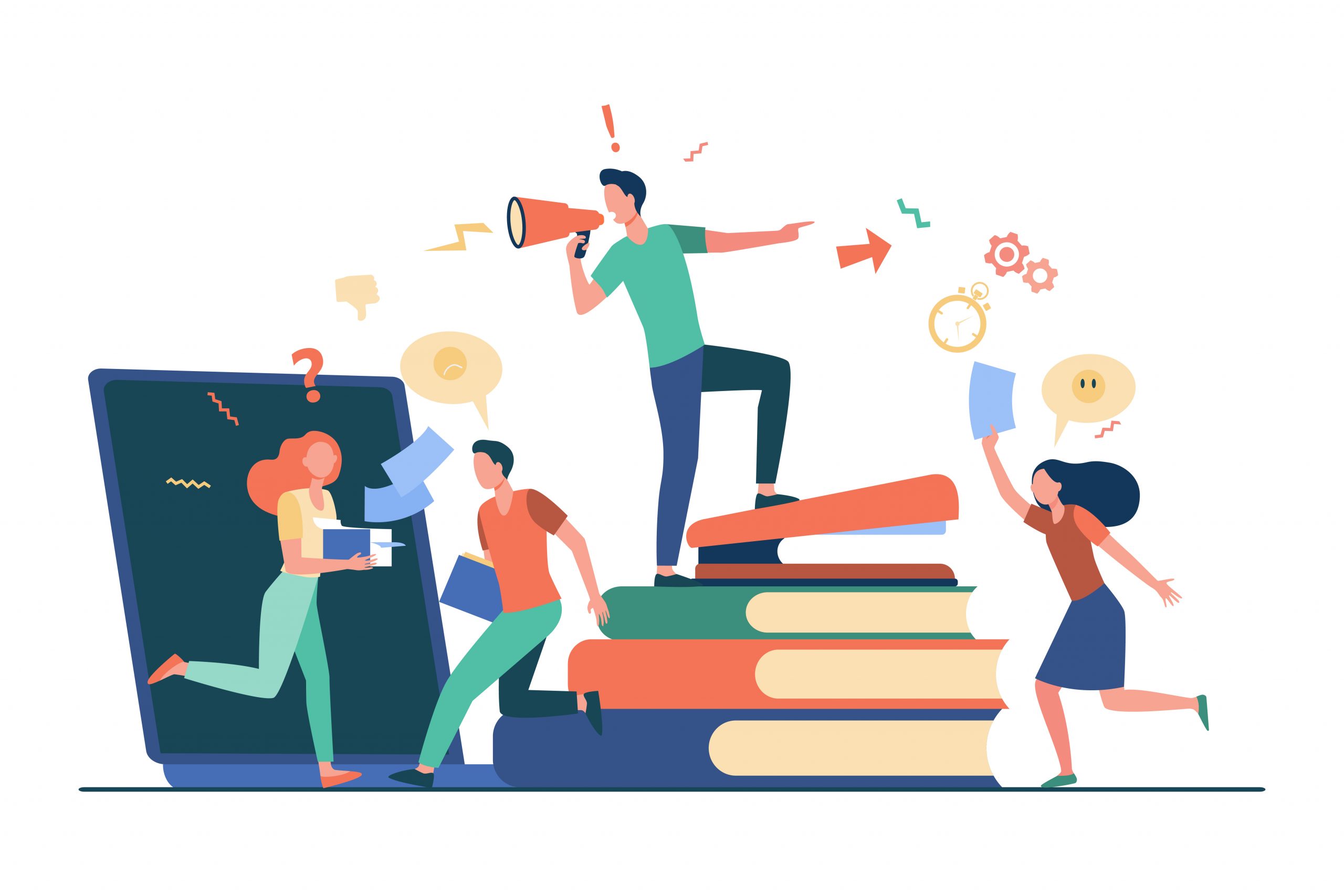 Sitting on my friend’s front porch the other day, I was surprised to see Jamie Dimon, chief executive of JPMorgan Chase, peering at me from my phone as he took a knee. The photo, now circulated widely, shows the gray-haired honcho alongside a rainbow platoon of rank-and-file workers at one of his company’s bank branches, kneeling in what appears to be a gesture of racial solidarity.

Days earlier, I had noticed a viral tweet from Adidas announcing, “Together is how we move forward. Together is how we make change.” Not to be outdone, Reebok Instagrammed its own timely message, “We are not asking you to buy our shoes. We are asking you to walk in someone else’s.” Nike, Citigroup, Disney and many other commercial behemoths have all sent their own messages challenging racism.

We are seeing, in other words, an epidemic of “virtue signaling,” a term coined in 2015 by James Bartholomew, a British financial journalist. He used the phrase to describe public acts intended to align the signaler, at very little personal cost, with the righteous side of a timely cause.

Companies analyze risks versus benefits when deciding to make political statements, so maybe it is encouraging to find so many of them believe the tide is in favor of publicly speaking out on race. On the other hand, the schmaltzy signals they’re sending telegraph only vague sentiments. Should we really have to applaud the fact that Disney stands “against racism” or that CBS condemns “racism, discrimination and senseless acts of violence?” Shouldn’t those companies have made their positions apparent, before a spate of killings by police and impassioned protests across 75 towns and cities?

The virtue-signaling invites cynicism over whether it is actually just a new means of advertising to Gen Z and millennials, two consumer groups deeply invested in issues of gender, sexuality and race. It also raises questions about whether the companies’ actions match their words.

More often than not, all the kneeling and Instagramming is but a pale shadow of the street protests’ dynamism and dissent. And the messaging can never compensate for glaring failures on the company’s part regarding economic or racial equity.

For his part, Dimon might be publicly performing his social goodwill given his own questionable high perch in the midst of 30 million jobless people and a horrific epidemic that is scorching working-class and Black consumers. He’s particularly feather-bedded as CEOs go. Dimon got paid $31.5 million in 2019.

JPMorgan Chase hasn’t said whether Dimon knelt with employees as a direct sign that he supports the protests, but the company certainly hasn’t minded the publicity. Dimon also issued a memo to staff saying the company is “committed to fighting against racism and discrimination wherever and however it exists.”

The signaling is all well and good. But less than two years ago, JPMorgan coughed up $24 million to six current and former Black employees who alleged discrimination, “uniform and national in scope.” The company, the plaintiffs said, assigned Black financial advisors to poorer, understaffed bank branches and failed to include them in lucrative programs aimed at cultivating wealthy clients. The previous year, the company paid $55 million to settle a suit brought by the U.S. Attorney’s office alleging widespread “discrimination on the basis of race and national origin” in its mortgage lending. And in February of this year, the company was sued once again by employees alleging widespread discrimination.

JPMorgan does decently on overall workforce diversity, with a staff that is 49% percent white and 51% nonwhite. But only 4% of the bank’s nearly 3,000 top-level execs are Black. And only one of JPMorgan’s 10 directors is a person of color.

Other banks, too, have rushed forward in recent days with assurances that they stand firmly against racism. Bank of America even went so far as pledging $1 billion to combat racial and economic inequality. This is the same bank that paid $335 million, the largest fair-lending settlement in history, in 2011 after the U.S. Department of Justice concluded that the bank’s Countrywide Financial unit discriminated against Black and Latino customers in the lead-up to the 2008 foreclosure crisis, charging them higher rates and steering them into subprime loans.

On balance, it’s better to have corporations vying to appear to be the most woke than it would be to have them totally ignore what’s happening in the streets. But in the end, all the kneeling and Instagramming in the world can’t conceal or compensate for glaring failures by a company on issues of economic or racial equity, and it’s incumbent on all of us to look beyond the messaging to the actualities. It’s not just JPMorgan that has so much work left to do.

Rich Benjamin is a fellow at the Economic Hardship Reporting Project and a contributing writer to the Los Angeles Times Opinion section.

Co-published with the Los Angeles Times.