Alissa Quart Interviewed on To The Best Of Our Knowledge 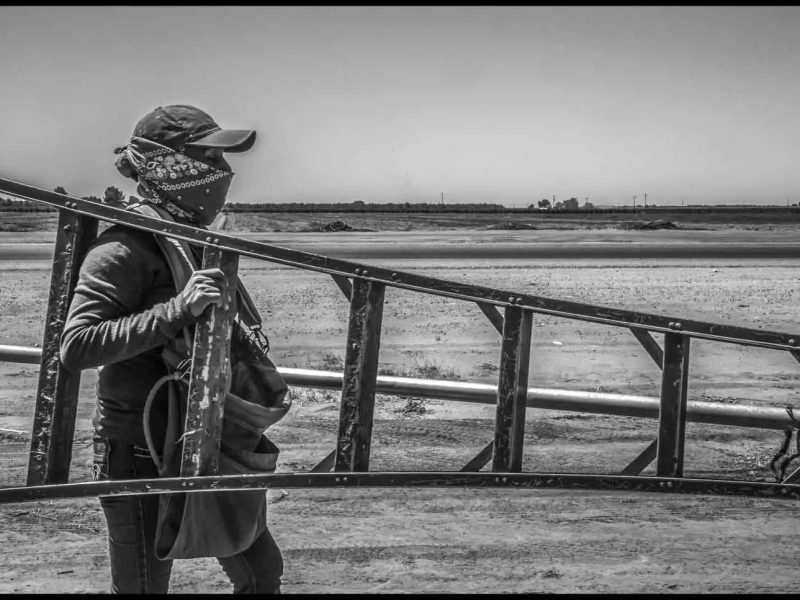