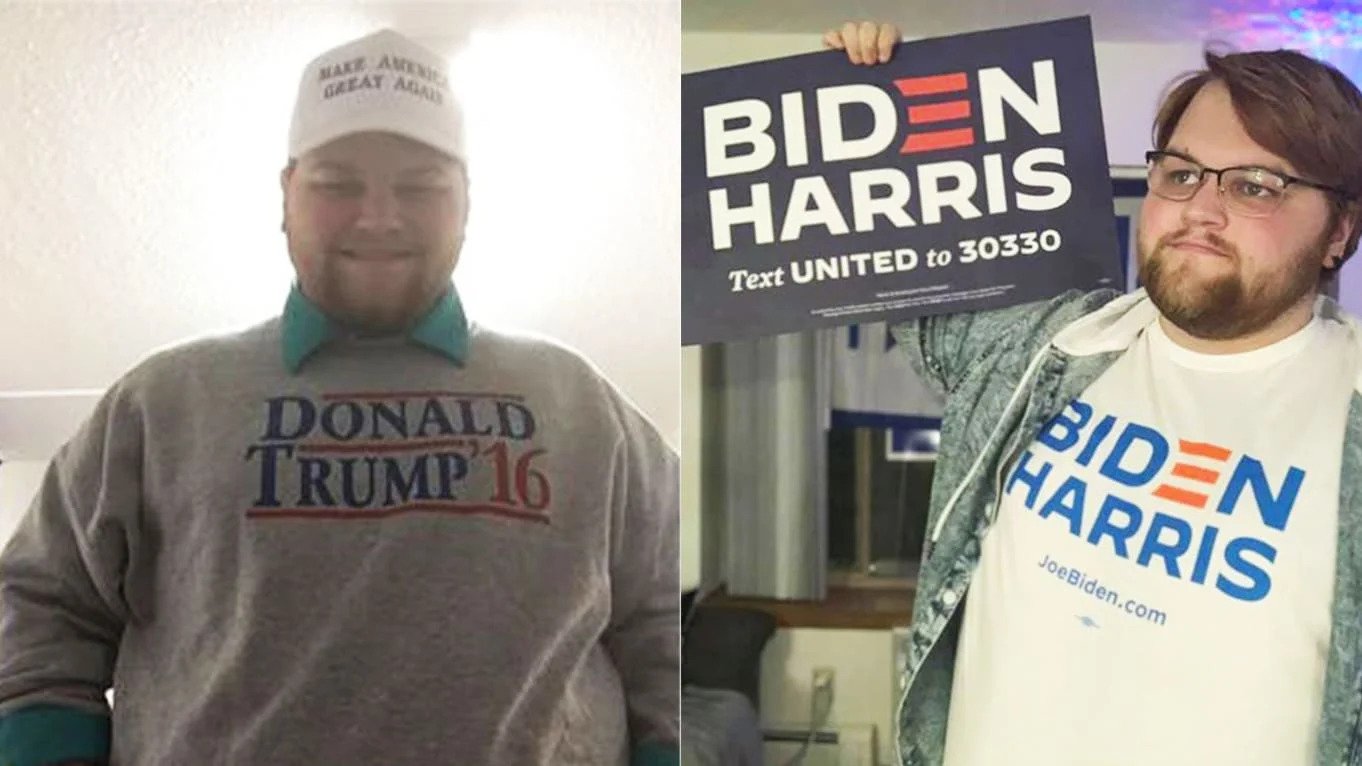 Swing-state voters have to put up with a lot during even the most lopsided presidential campaigns. Airwaves flooded with campaign ads. Diners overrun with national reporters looking for the perfect undecided white man. And a deluge of phone calls from pollsters and pranksters.

But it’s 2020, so voters in Wisconsin also have to contend with uncontrolled outbreaks of the coronavirus after months of bitter fights between state GOP leaders and Democratic Gov. Tony Evers over even the most trivial of mandates to protect public health.

With just a few days left before the presidential election, former Vice President Joe Biden holds a small lead over President Donald Trump in a state the president won by just over 20,000 votes in 2016. And conversations with voters and local political observers suggest anger at Trump’s response to the COVID-19 pandemic is powering that slim advantage.

“COVID has had a huge impact here in Wisconsin and the county I live in. I just bought a farm and am struggling to keep my animals fed and keep the farm going well,” Teri Leschner, 50, of Sharon, told The Daily Beast.

Leschner was one of several voters who told The Daily Beast they voted for Trump in 2016 but could not support him this time—in no small part because of the pandemic and the attendant economic collapse. “Trump I feel has lied to us all,” she said. “He said he cares about the smaller family farmers, but we have not seen any help nor caring.”

Dusty Hartl of West Allis, 24, told the Daily Beast that despite supporting Bernie Sanders in the 2016 Democratic primary, he voted for Trump in 2016 because he felt Trump was the “only candidate not preaching business as usual.” He also said that his parents and extended family voted for Trump. “It felt like a safer option,” he said.

Residents have had much more than four years to experience the consequences of what besieged Democrats in the state have long described as iron-fisted minority rule and spite-based government. After Scott Walker was elected governor in 2010, he and his allies in the state Senate and Assembly fine-tuned tactics that Trump and national Republican leaders apparently hope will carry them to another squeaker of a win in the state. Walker and the GOP cut early voting times, lengthened residency requirements, and added voter identification requirements, a strategy echoed by Trump rhetoric and legal challenges this year.

But Wisconsin Republicans also passed a slew of laws during a 2018 lame duck session that stripped Evers of many of his executive powers, which—along with dissatisfaction with the president’s response at the national level—seems to be driving backlash in a state in crisis. Just this week, the Wisconsin Badgers had to cancel their football game against Nebraska thanks to a COVID-19 outbreak that reached the team quarterback and head coach. And based on current case numbers, the state will run out of ICU beds and the nurses needed to staff them in as little as two weeks.

“About 3/4 of the Obama-Trump voters we’ve interviewed across the upper Midwest for the Swing Voter Project will stick with President Trump,” Rich Thau, president of Engagious and moderator of the Swing Voter Project, a group that has been conducting monthly focus groups in key states, told The Daily Beast in an email. “Of the remaining 1/4 who’ll choose Biden, most are doing it based upon dissatisfaction with the president’s handling of the pandemic, not out of a particular fondness for Biden himself.”

It’s not an overstatement to say that a Wisconsin winter without family gatherings, school, normal hunting and ice-fishing, and stereotypical fare like tailgating parties at Lambeau Field will suck much of what makes long months of freezing temperatures and darkness bearable. Evers announced $47 million in CARES act funding to assistance programs on Oct. 5, but this will not be enough to meet existing needs. Without additional stimulus funding from the federal government, low-income residents will struggle to afford heat, food, and healthcare, and small businesses are unlikely to survive the winter.

Leschner, who has been farming for the last 20 years, worries about how she’ll survive. “I won’t lose my farm, but it is going to put me in serious debt borrowing money from friends. They keep playing with this stimulus, and it is playing on our minds,” she said.

Among the many other reasons voters have to distrust Trump this year: the debacle of Taiwanese electronics manufacturer Foxconn receiving billions of dollars in tax subsidies to build a factory in Mount Pleasant, in exchange for an alleged 13,000 jobs and an economic windfall for the state. Trump attended the factory’s groundbreaking in 2018, where he called it the “eighth wonder of the world.” Foxconn founder Terry Gou has said he remains committed to the plan to set up in Wisconsin, but dozens of homes were destroyed, millions of dollars were spent to acquire land and build roads and infrastructure, and no one can say with any clarity what the company’s investment might ultimately look like.

Trump isn’t the only one being blamed for the staggering numbers of new COVID-19 cases in the state. A review by WisPolitics.com, a news site dedicated to state politics, named Wisconsin’s legislature the least active full-time body in America at the beginning of October, and it has not passed a bill since April, essentially the entire length of the pandemic. But Republican legislative leaders Robin Vos and Scott Fitzgerald have had time to support legal challenges to Evers’ stay at home order, mask mandates, and limits to public gatherings. The most recent poll from Marquette Law School found that 50 percent of residents disapproved of how the state legislature was doing its job, while only 36 percent approved, a 10 percent shift since May.

“In Wisconsin, there may be a reverse coattail effect: people who are unhappy with the Republican-dominated state legislature’s refusal to support strict health measures may be moved to turn against Trump, as the legislature has brought his rhetoric home as actual policies on the ground,” Howard Schweber, a political science professor at the University of Wisconsin-Madison, told The Daily Beast. .

For her part, Leschner said “the state’s government was a huge factor” for her. Likewise, Hartl said that Trump’s attitude towards the pandemic—one echoed by the state GOP—frustrated him and left him frightened for his vulnerable Republican family members in the state.

“Why is my 70-year-old grandma not following the science?” he asked.

Ultimately, there are simply far fewer undecided voters than there have been in the past. More than 1.5 million people have already cast their votes in Wisconsin in-person and via absentee ballot, around half of the state’s total votes in 2016.

Hartl told the Daily Beast “it was a no-brainer” to switch his vote this election. He has only been able to convince one family member, his paternal grandmother, to switch from Trump to Biden, but he’s proud of his success.

“Now she just yells at him whenever she sees him on TV,” he said.

Meredith Clark is a writer, editor, and producer. She most recently worked for Patriot Act with Hasan Minhaj. 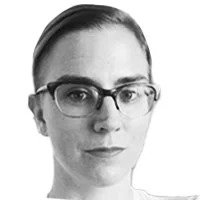 Meredith Clark is a writer, editor, and producer. She most recently worked for Patriot Act with Hasan Minhaj.