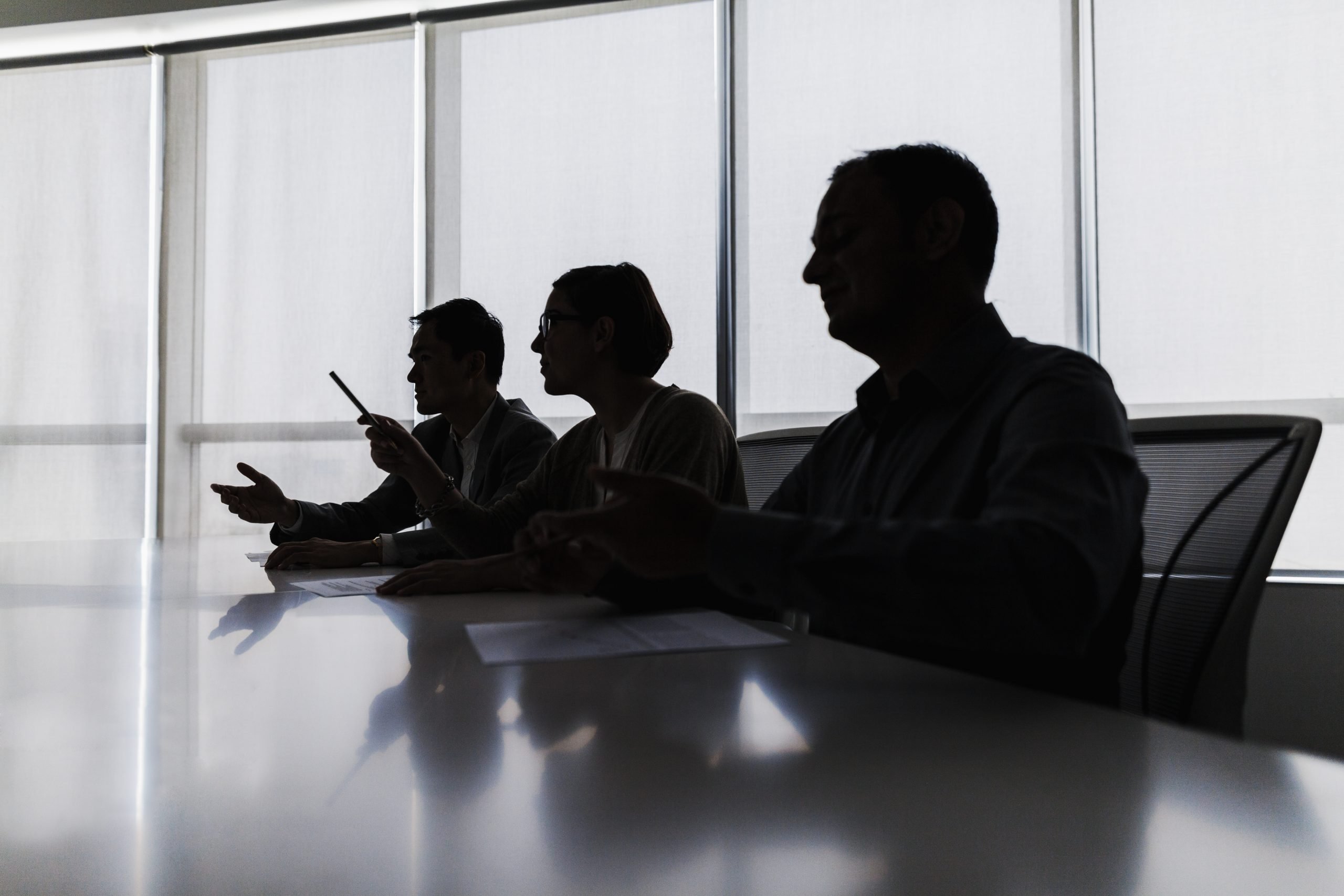 Photo by FangXiaNuo via Getty Images
Housing, The Pandemic

In 2020 the Law Offices of Kirk Cullimore filed 45% of all eviction lawsuits in Utah but firm partner and state Sen. Kirk Cullimore Jr. said that he personally stepped back from that work midyear.

“There’s plenty of work at our office besides just the evictions,” the Cottonwood Heights Republican said. “That’s just the easiest thing for reporters and everybody else to harp on because it’s an ugly, but sometimes necessary, side of property management.”

While Cullimore said that evictions statewide have declined by roughly 40%, his law firm kept busy by also filing debt collection claims — lodging 2,731 of them last year, even more than the 2,053 evictions it filed.

The firm is well versed in debt collections, and in the past has used the debts of evicted renters against them in a legal maneuver so unusual that representatives of the state courts, the Utah State Bar and the Federal Trade Commission had never heard of it. The tactic entails seizing a defendant’s legal claim, having it sold at auction, buying the claim at auction and then dismissing it.

The firm even used this maneuver against a woman who was suing the Cullimore firm in federal court for allegedly threatening her with jail time to collect an eviction debt, which is a violation of federal law. She did not realize the reason why her federal case from 2012 was dismissed until a reporter recently informed her that Cullimore’s firm had seized it, auctioned it, bought it and then dismissed it.

“How the hell do you do that?” Candace Ewell asked. “Is that legal?”

In January 2011, Ewell said, she walked into the West Jordan courthouse to resolve an alleged eviction from almost 10 years earlier.

The setup was very odd, she remembered. Instead of going into a courtroom, she was directed to a room where a clerk from the Cullimore firm had set up a table.

Ewell said the supposed eviction debt was a misunderstanding and she could prove it.

The clerk for Cullimore’s firm, however, told her that if she didn’t immediately agree to a payment plan a warrant would be issued for her arrest. Ewell was incredulous, but also flummoxed. She panicked that she might “walk out of there and get tackled by the police,” so she agreed to the plan.

She had regrets immediately afterward and later discovered that threats of arrest were in violation of the federal Fair Debt Collection Practices Act, so she sued in federal court.

The case would eventually be dismissed though Ewell said she did not receive notices about filings from the Cullimore firm that stretched on for two more years.

She was unaware that the Cullimore firm filed a “writ of execution,” seized her claim against the firm and sold it to pay off the old disputed eviction debt and then dismissed it.

“However, the court finds this type of law practice to be at best questionable, and at worst unconscionable,” Warner wrote.

Ultimately, he found Ewell lacked standing and since she had not replied to Cullimore’s motion it appeared that she had abandoned the lawsuit.

Dave Todd, an attorney at the Cullimore firm, said the Ewell case was so old he didn’t have a record of it anymore and couldn’t comment.

Cullimore however was unapologetic about this questionable tactic.

“Any lawsuit requires legal fees, time, effort to make them go away whether they’re legitimate or not, and sometimes our clients would just as soon not have to deal with them,” Cullimore Jr. said.

He also denied the maneuver was unethical because it had been found to be legal.

Warner’s ruling, however, was far from an endorsement of the tactic.

“While the court recognizes that there are certain circumstances where this practice may be completely and ethically appropriate to satisfy a judgment, it seriously questions the practice in cases such as this one,” Warner wrote.

A search of court records found a few other instances where the Cullimore firm used the maneuver.

In 2016, Molly Hood filed a counterclaim to an eviction complaint where she alleged that she had been “poisoned by her apartment” in Midvale in 2016. Her attorney alleged $300,000 in damages from complications resulting primarily from toxic mold but also an alleged meth contamination. In the summer of 2016 her ceiling collapsed from water damage.

When Hood was recovering at home from surgery in July 2016 to remove 30 cancerous or precancerous lymph nodes, she allegedly contracted three infections from the toxic mold in her apartment.

“Because her ceiling was collapsed, Ms. Hood was forced to sleep outdoors on her patio while she was recovering from surgery,” her complaint stated.

Hood’s lawyer was unable to comment on the case without his client’s consent. Regardless, court documents show that the case stretched on for over a year and then Cullimore’s firm filed a writ to seize the claim and auction it off to pay off an older eviction debt. The court decided against the writ, but shortly thereafter Hood’s lawyer withdrew from the case and it was settled for an undisclosed amount.

In another case, Kim White, still recalls her surprise at having her personal injury claim seized and auctioned out from under her when she filed a claim against an apartment complex in Bountiful.

White had been at the apartments in 2014 visiting her daughter and when she left, she tumbled down the stairs at the complex and broke her ankle. The lights were out in the stairwell and she lost her footing.

She asked the apartment manager to cover her medical bills but was rebuffed.

White got a lawyer who considered a suit for medical bills to be “open and shut.” That ended up not being the case later on when Cullimore’s firm found White had an outstanding eviction debt, and filed a motion, seized the claim, and had it dismissed.

“A Writ of Execution was requested by our clients to avoid fees and costs associated with litigating what they deemed were meritless claims,” said Todd of the Cullimore firm.

White is still perplexed by the move. She also still hasn’t recovered from the injury and only got lawyer bills out of filing the claim.

“It’s like I paid for it twice,” White said. “And I’m still having problems with that ankle.”