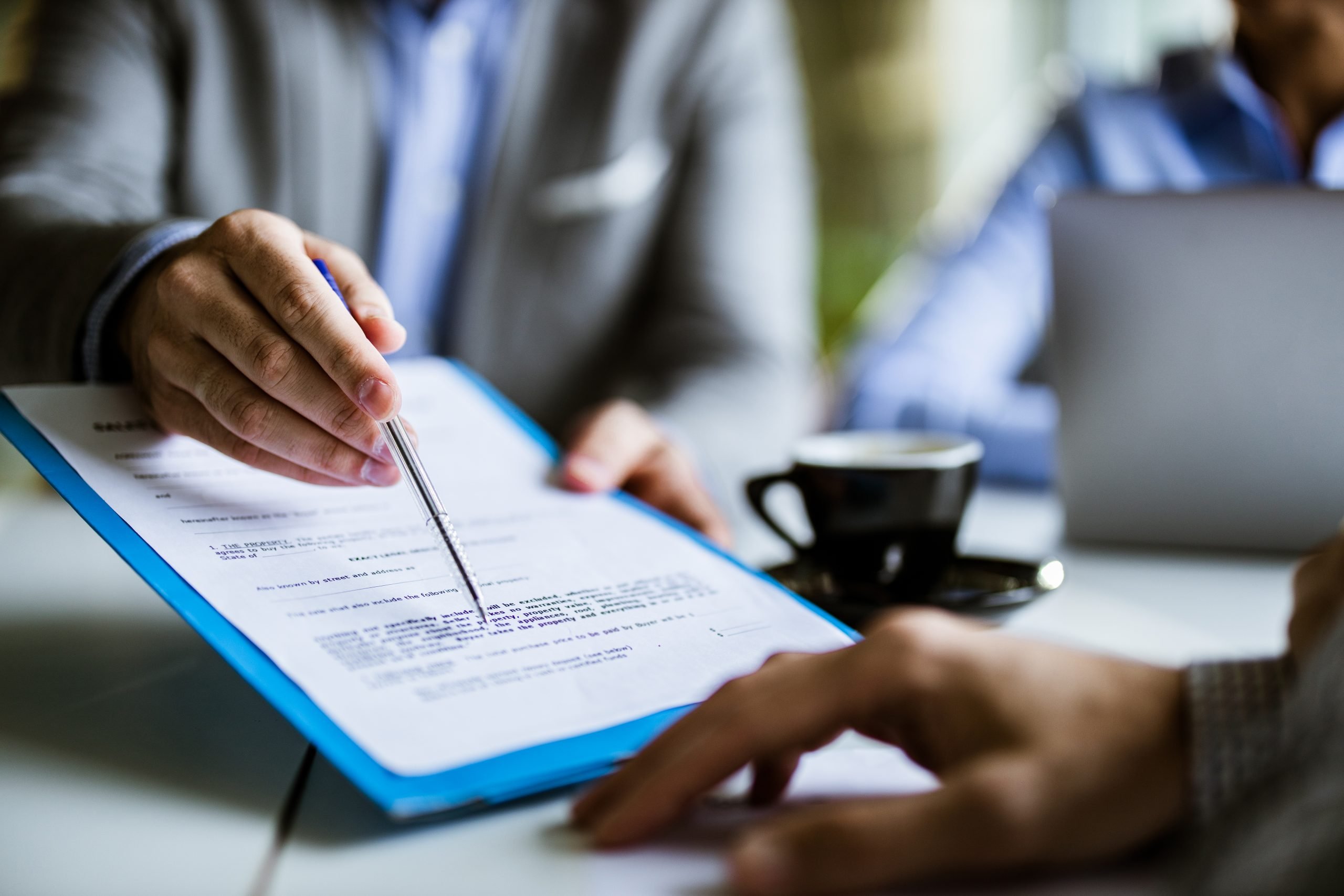 Sharane Hillyard loved her condo in Midvale when she moved in at the end of 2019. She was wowed by the amenities — a pool, hot tub, table tennis and bocce courts. Lots of diversions.

She paid roughly $1,500 a month for a top floor condo and paid her rent every month until, she says, three months in the apartment manager told her that she owed $700 for unpaid garbage service and water.

Hillyard says she was floored. Not only were the fees not discussed when she signed her lease, her landlord sprung it on her just when she lost her job. She didn’t realize they were tacking on late fees until months had gone by.

She borrowed money from family to pay the $700 but then quickly got behind on rent and received a notice to vacate and an eviction filed against her on March 12, 2020.

“It was right during COVID, right when everything went bad,” she says.

The firm is the state leader in evictions having filed 45% of all eviction filings statewide in 2020. The firm boasts as a partner Sen. Kirk Cullimore, R-Sandy.

As a lawmaker, Cullimore, along with many of his colleagues who are themselves landlords or rental property owners or managers, will have to consider legislation this session that would curb landlords’ ability to charge “hidden fees.”

Rep. Marsha Judkins, R-Provo, pushed a different version of the bill last year and won unanimous passage in the House and an initial Senate vote only to watch it die in the waning minutes of the legislative session.

Judkins says the bill she is sponsoring this year is simply meant to require landlords to identify all fees renters would be responsible for before they sign their lease and to allow renters to get their application fees refunded if they decided there were more charges than they could afford.

Despite support of the state’s biggest landlord group the bill ran into a good deal of skepticism and questioning at its first hearing Feb. 3 and was held without a vote. It is back on the House Business and Labor Committee agenda for Wednesday at 4 p.m.

The Provo Republican sees it as a small fix that could make a big difference, especially for low-income renters applying at multiple locations at a time.

“Some people say an application fee isn’t that much, but for some renters that is their weekly food budget,” Judkins says.

Paul Smith, head of The Utah Apartment Association, the state lobby group for landlords, says there were issues with how the bill was originally worded in 2020.

“The idea that landlords need to identify all their fees up front to renters is great, but the problem is that it’s a lot more complicated than it sounds,” Smith says. He worries that misunderstandings would give renters ammunition to sue landlords because they failed to note all the fees they would be responsible for.

Judkins’ bill this year has sought to head off those concerns by adopting language drafted by the association that removes language specifying that failure of landlords to comply would give renters a cause of action to sue a landlord.

“I’m not excited about taking that part out but it’s not opposed by the Utah Apartment Association with that part gone,” she told colleagues.

Association president Paul Smith told lawmakers that renters would still have the right under contract law to sue to recover any fees — including court costs — if a landlord didn’t return the money within five days of a request.

“If a landlord does not properly disclose these then, yes, they will have to eat that fee and I think that is an appropriate penalty,” he said. “I do think this language is clear and enforceable and a judge will require a landlord to comply.”

The bill has been retooled in other ways as well.

The upfront disclosures would also go beyond fees and help warn renters if the apartment complex won’t rent to felons or sex offenders before they apply.

For Tara Rollins, executive director of The Utah Housing Coalition the bill is an important tool to keep renters from being bullied into agreements they didn’t sign up for.

“You show up with a U-Haul and all your stuff ready to sign your lease and that day you find out about all these fees, what are you going to do if you got nowhere else to go?” Rollins says.

Still, she has questions about other parts of the bill, including a provision that landlords can charge renters a late fee equal to $75 or 10% of rent, whichever is greater.

“We’ve compromised on language in the bill but we still do have some concerns about the 10% fee and we’re talking with [stakeholders] about it,” Rollins says.

For some renters this could mean a significantly higher late fee. Typically many landlords charge daily late fees of smaller amounts between $10-$20 until a renter pays up, but now a renter could be hit with a larger fee as soon as they’re late.

Smith, though, says daily fees can drain more from renters and provide no motivation for them to get caught up.

“The purpose of late fees is to serve as an incentive for tenants to pay on time, they are not designed as a punishment,” Smith wrote in an email.

For Judkins the bill would benefit renters and landlords alike by increasing transparency, and she hopes that will stop some landlords from using nonrefundable application fees to push renters into leases, and will help responsible landlords get renters that know what they’re getting into and are less likely to be evicted.

“[Landlords] need to be made whole and make sure their investment is taken care of,” Judkins says. “But there are some practices out there where we can do better.”