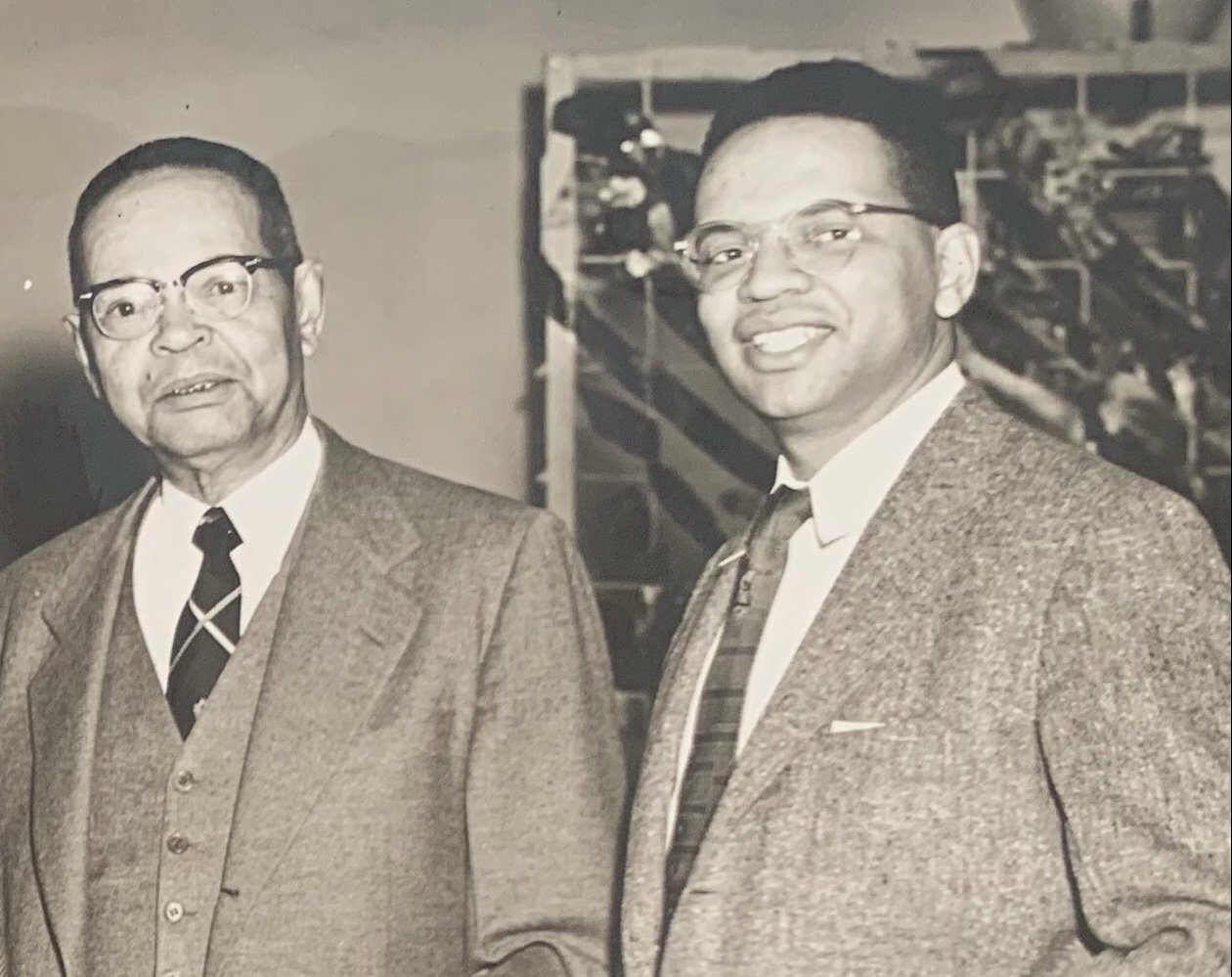 Mia Jackson's great grandfather, Dr. Isaiah Jackson, on the left and her grandfather on the right.
Health, The Pandemic

My Family Has Been Doctors in the Black Community for Generations. What If They’re the Last?

In 1911, when my great grandfather, Dr. Isaiah Allen Jackson, opened his primary care practice in Richmond, Virginia’s Jackson Ward neighborhood, a Black person couldn’t drink from most water fountains and likely lacked access to doctors. His practice started above a pharmacy and offered quality care to the Black community. My grandfather and then my father took over his practice, Dominion Medical Associates, and it has been serving low-income and primarily Black patients for over three generations.

But practices like my family’s face a dire prognosis.

Across the country, primary care facilities are closing, leading to consolidation and higher medical costs. During the first six months of the pandemic, 8 percent of independent practices closed. But the trend of doctors working for conglomerates rather than their own practices started far earlier.

According to an American Medical Association survey, from 2012 to 2018, the proportion of physicians in small, independently-owned practices declined from 61.4 percent to 56.5 percent. What’s more, many medical students are opting out of primary care in favor of higher-paying specialties. By 2032, the American Association of Medical Colleges predicts a shortage of as many as 50,000 primary care physicians. 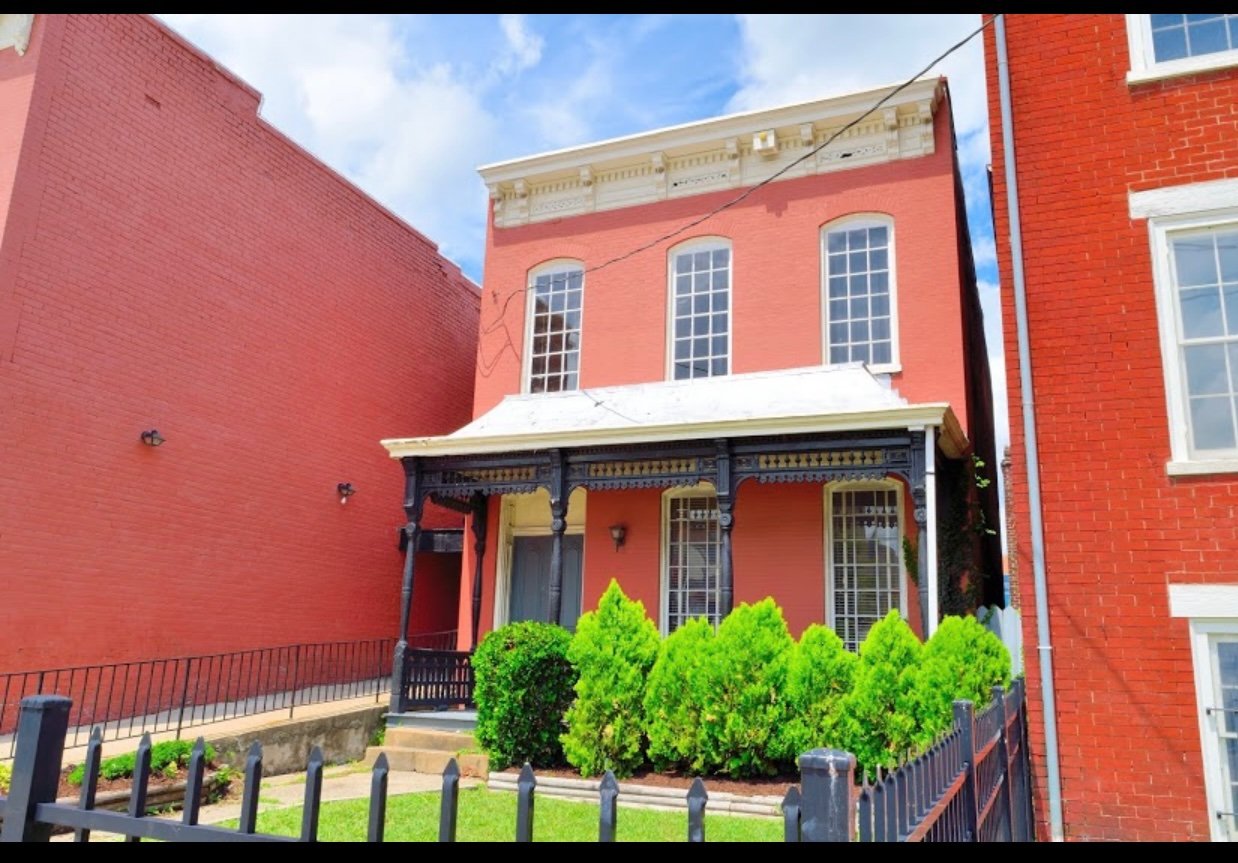 Mia Jackson’s family has had a doctor’s office in Richmond, Virginia, for generations.

The growing GP gap particularly harms people of color. From Tuskegee to Puerto Rico, there’s a long history of distrust between the largely white establishment medical community and minority patients.

Lack of a trusted doctor—a doctor who looks like them—has also contributed to vaccine hesitancy among minorities. The neighborhood family doctor can help debunk disinformation about the safety of the Covid vaccine and ease the anxiety of fearful patients.

I grew up witnessing the power of trust between primary care doctors and patients at my family’s practice, where I spent Sunday mornings as a kid playing with my father’s old stethoscope and chatting with him about some of his patients.

Brenda Spain Jeffers, 77, my father’s long-time patient, leads the senior ministry at her church. A few times a year, representatives from medical corporations speak to the church’s Medicare-eligible seniors, touting services such as testing at houses of worship and free rides to doctors. “They may be good, but I just don’t have a good feeling about [it],” Ms. Jeffers told me.

Convenience isn’t enough. She needs to make sure that doctors listen to her. And that she can trust them. Corporate operations, like the ones that market to her congregants, don’t always guarantee that patients see the same doctor every visit and can increase outpatient costs. Also, when patients see their physician as a stranger, they are less likely to open up about their medical history, which can hinder treatment. As the journal Medical Economics reported, “a lack of trust can lead to decreased patient compliance, worse outcomes, corrosive physician-patient interactions, and physician burnout.”

But encouraging medical students to enter primary care isn’t just about salaries; it’s about promoting community integration. My grandfather, Dr. Reginald Coleman Jackson, saw his role as a community healer—and not just when his patients were sick. Most years, he rented a large boat and hosted free fishing trips where his patients and staff socialized. In the 1980s, he hosted a dinner-dance for patients over 65. Ms. Jeffers remembers dropping her mother off for the dance, who wore a long, formal gold-sequined gown. “You don’t find a lot of doctors doing stuff like that,” recalled Ms. Jeffers. Sometimes, when an older patient was about to lose their house, my grandfather would structure a deal to ensure the resident could live there rent-free for the rest of their lives.

He also helped countless young Black doctors establish themselves, luring them to Richmond with office space, staff, and rent-free equipment. In return, they worked in his practice until they could establish their own.

I don’t recognize the once vibrant Black mecca of Jackson Ward. The infrastructure of the neighborhood has largely changed. Many homes were converted into condos after the tsunami of urbanization. But my family’s office continues to serve majority patients of color in the same community. The fishing trips and dances may be gone, but the clinic continues to foster trust.

Mia Jackson graduated from Yale University in 2021 with a degree in applied math and is planning to study the effects of urban systems on health outcomes. 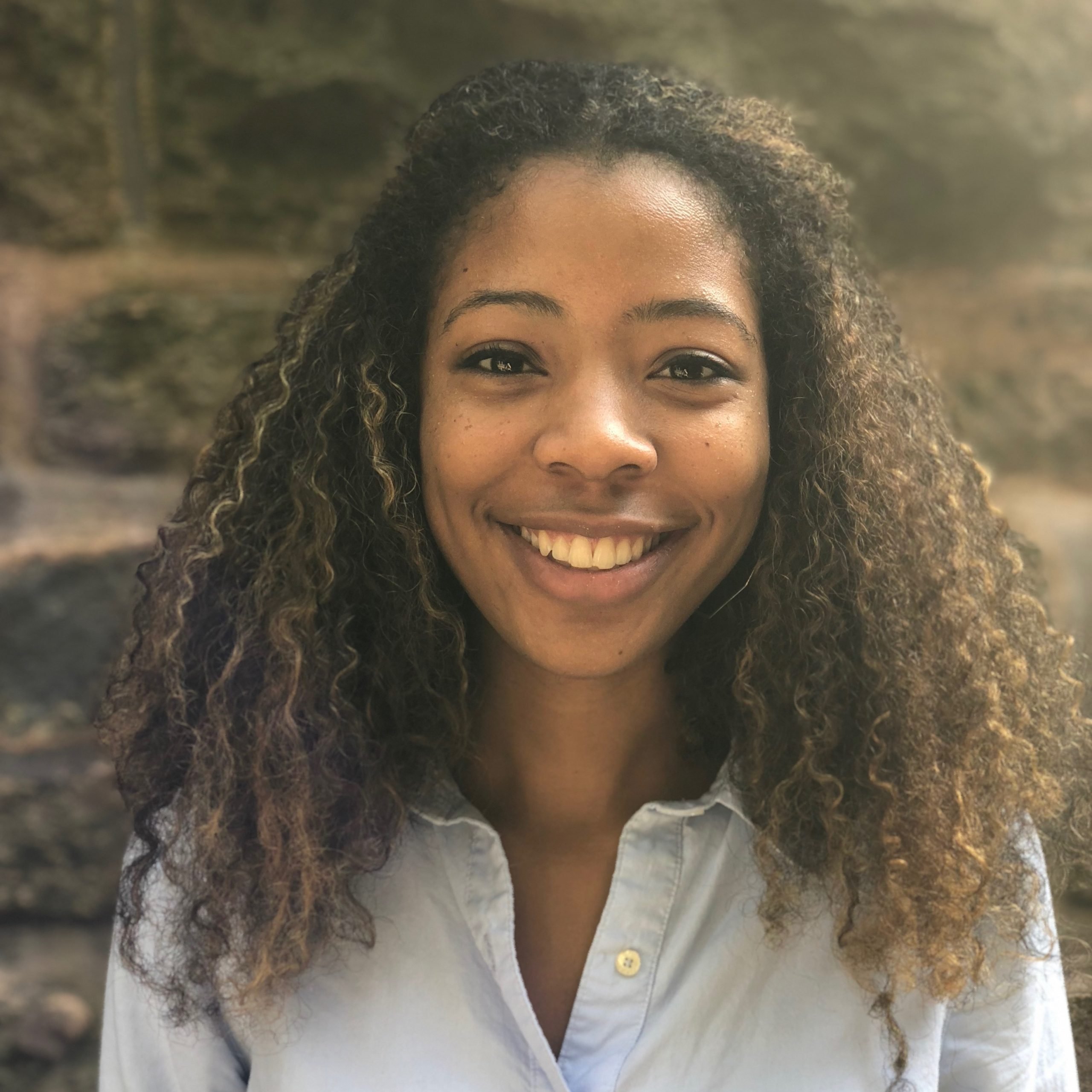 Mia Jackson graduated from Yale University in 2021 with a degree in applied math and is planning to study the effects of urban systems on health outcomes.