“It was an unexpected pleasure to come across an article that takes a look at fracking from an entirely new angle—and then makes the negative impacts of gas and oil extraction on human health both more real and more frightening,” the judges stated. They also praised Justin Nobel’s “excellent reporting” for calling attention to “the lack of care companies have shown toward those they employ, who are routinely being poisoned by radioactive waste.” 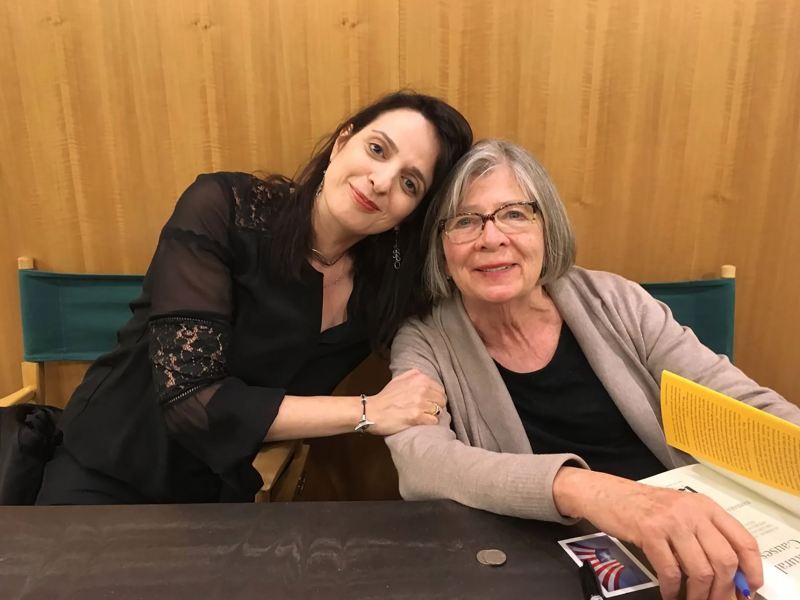