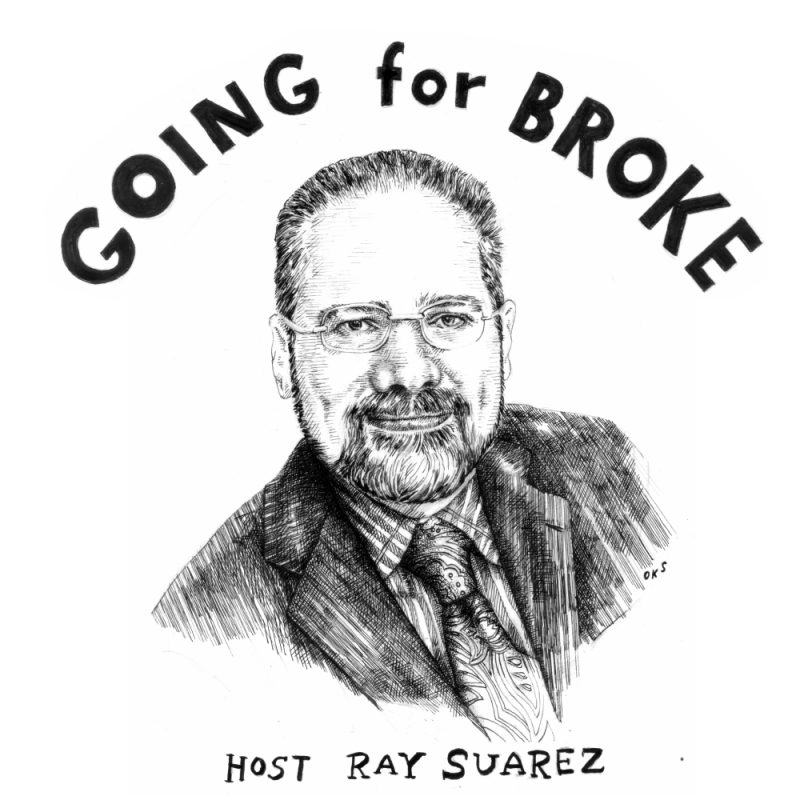 Ray Suarez never wanted to be the center of the story. He’s been a journalist of one kind of another all of his adult life, on radio, on television, in books and newspapers. He was the host of NPR’s Talk of the Nation, he was a senior correspondent for PBS NewsHour, and he had his own daily news show on Al Jazeera America. When that last network ceased operations in 2016, he figured it might take a while to find work, but he had a reputation and good connections that would eventually land him a new gig.

He was in for a rude awakening: As he discovered, if you lose one job late in your career, the next one will both take longer to find, and not last as long as the ones earlier in your working life. For Ray, the endless job search was just the beginning of his troubles. On this episode of Going for Broke, Ray explains how he found himself in the kind of tough situations that he had spent a career reporting on. 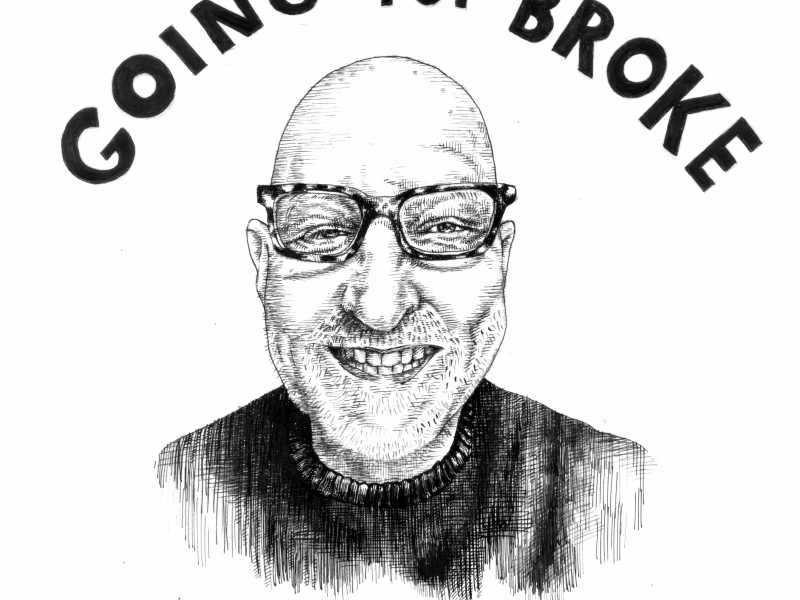 Anti-Rent Wars, Then and Now

Can Anyone Stop the Uberization of the Economy?